Valuation of the transactions was INR 36.08 trillion

One billion Credit & Debit cards have been circulated by the end of the second quarter, of this year 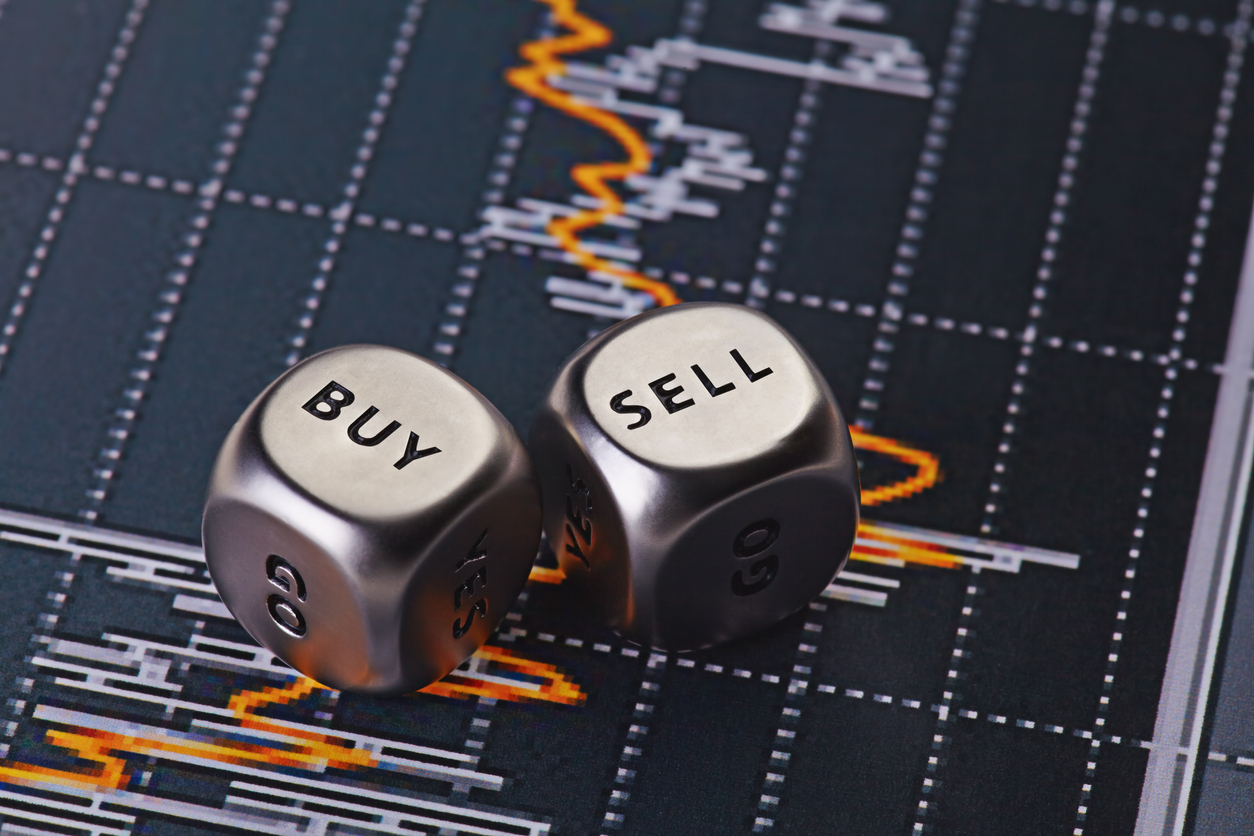 India saw 20.57 billion online transactions valued at INR 36.08 trillion in the second quarter of FY23, according to a report by payment and transactional services company Wordline.

According to the report, online transactions were processed through debit & credit cards, mobile wallets, and also via UPI including Person to Merchant (P2M) and Person to Person (P2P) transactions.

As per media reports, UPI transactions during the second quarter of this year reached 17.4 billion and INR 30.4 trillion in terms of value. Compared to the same quarter last year, transactions volume and value have increased by about 118% and over 98%, respectively. UPI has currently partnered with 346 banks and the payment mode is now accepted in UAE, Singapore, France, and Bhutan.

According to the Worldline report, the total number of Point of Sale (POS) terminals deployed by merchant-acquiring banks by the end of June FY23 increased by 43% compared June FY22, at 6.59 million.