By completion, the project would have produced approximately 25 million tonnes of oil and 45 million cubic meters of gas

In its efforts to become energy-independent, India is scaling up its solar, wind, coal-fuelled projects, gas-based plants, and nuclear power projects

In 2018, the Union Cabinet approved a policy to promote and incentivise more efficient methods to improve domestic production of oil and gas 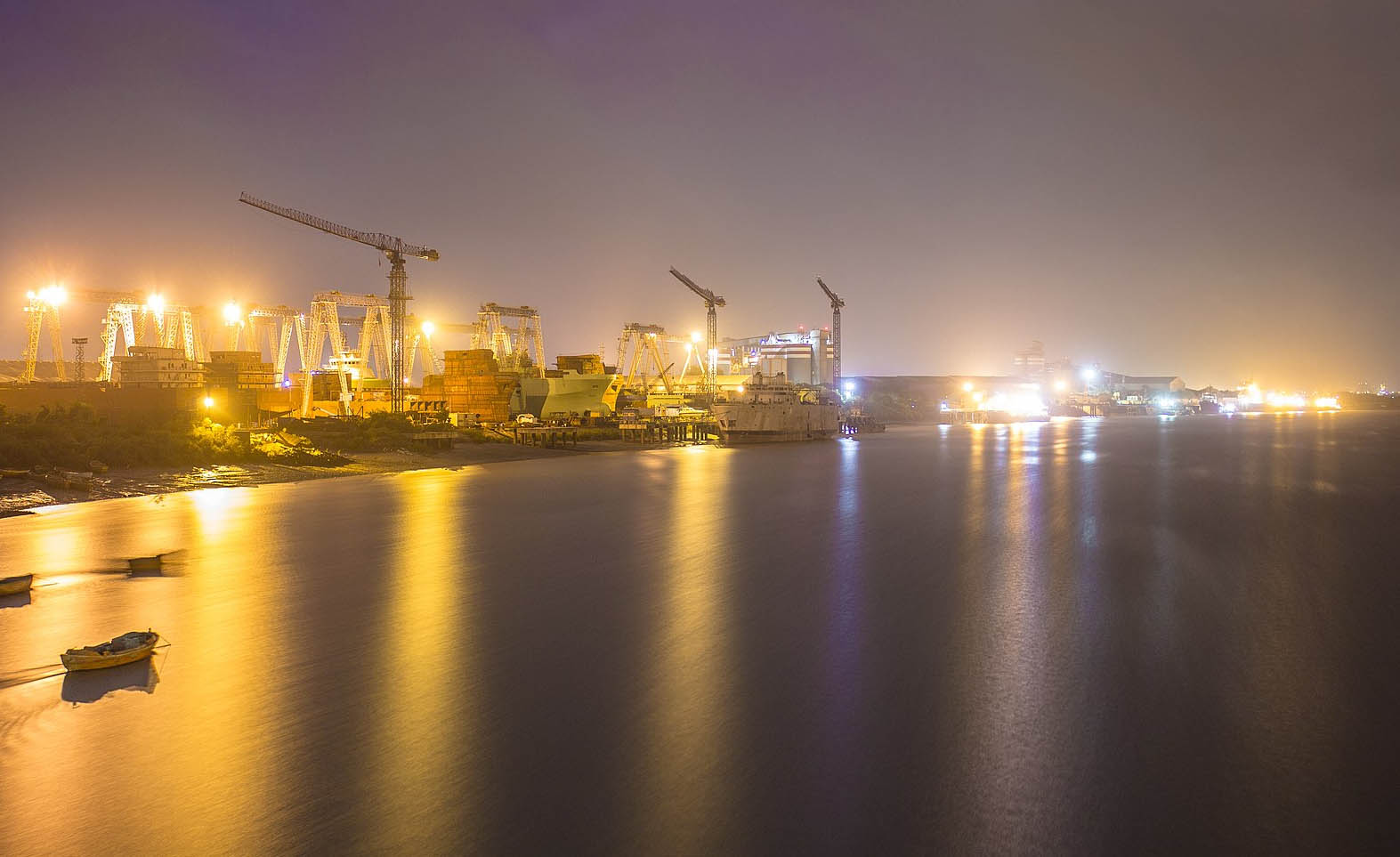 The Oil and Natural Gas Corp (ONGC), owned and operated by the Ministry of Petroleum and Natural Gas, has begun gas production from its most promising block in the Krishna Godavari (KG) basin in the Bay of Bengal, according to a report in the Financial Express on March 17. It is planning to ramp up production soon. ONGC is reportedly investing over US$5 billion to develop the oil and gas discoveries in the block.

Located 35 km off the coast of Andhra Pradesh, 24 wells will be drilled under the KG project, of which 15 are oil-producing, 8 are gas-producing and 11 are water-injecting. The discoveries in the block are divided into three clusters, and production will begin with Cluster 2. The project is reported to involve cutting-edge oil field technologies.

It is a key priority for India to become energy-independent while also meeting its international climate change commitments; to achieve this, the country is scaling up its efforts in solar, wind, coal-fuelled projects, gas-based plants, and nuclear power projects. According to a March 5 report by Livemint, given India’s ambitious green energy programme based on infirm sources such as wind and solar, its gas-based power generation capacity can be leveraged for providing grid stability and be the intermediary fuel for India’s energy transition.

According to an article in The Times of India citing a 2019 report by OPEC, India’s oil demand is projected to rise from 4.73 barrels in 2018 to 5.05 million b/d in 2020, showcasing India’s potential to outpace the oil demand growth of China, the world’s second-biggest consumer of oil behind the US.

India holds oil and gas reserves of around 28 trillion tonnes, 60 per cent of which is yet to be harnessed. In 2018, the Union Cabinet, chaired by Prime Minister Narendra Modi, approved a policy to promote and incentivise more efficient methods to improve domestic production of oil and gas, in line with the Central Government’s aim to make the nation independent on energy consumption.