The combination of ONGC, an oil and gas explorer and producer, and HPCL, a fuel refiner and distributor, will help create the first Government-controlled integrated energy company with operations spread across the upstream, midstream and downstream sectors

Oil and Natural Gas Corp acquired the Government of India's 51.11 per cent ownership in Hindustan Petroleum Corp for about US$5.8 billion 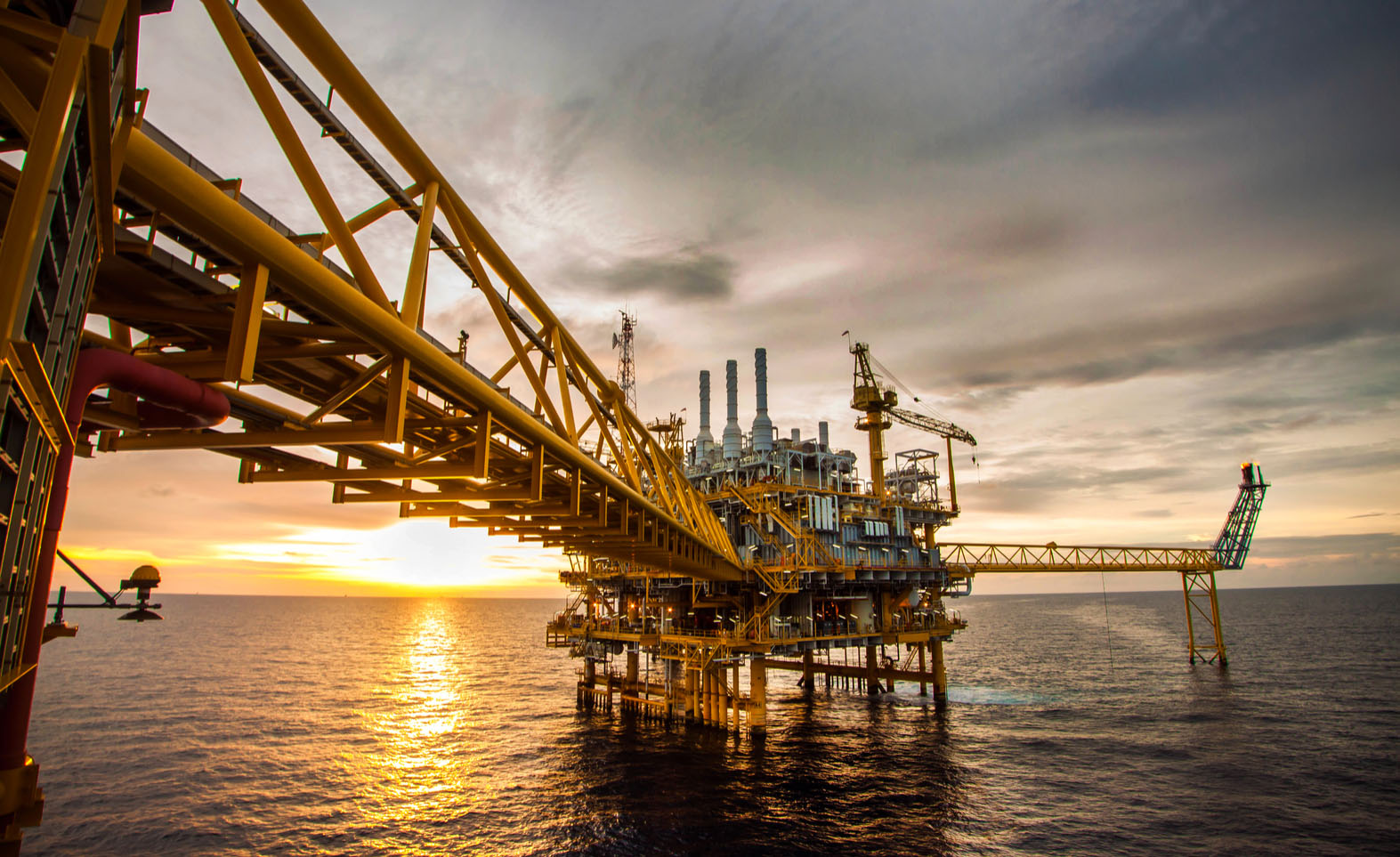 On January 20th the Indian Government-controlled Oil and Natural Gas Corp Ltd (ONGC) announced its acquisition of the controlling stake in Hindustan Petroleum Corp Ltd (HPCL), a state-run downstream energy company. The combination of ONGC, India’s largest oil and gas explorer and producer, and HPCL, the country’s third-largest fuel refiner and distributor, will help create the first Government-controlled integrated energy company with operations spread across the upstream, midstream and downstream sectors. ONGC has acquired the Indian Government’s 51.11 per cent stake in HPCL for about US$5.8 billion.

HPCL markets around 35.2 million tonnes of petroleum products with a market share of about 21%. The company operates three refineries as well as the second largest cross-country product pipeline network of about 3,500 km. HPCL’s marketing network is supported by around 15,000 retail outlets among other infrastructure. Meanwhile, ONGC reported production of 48.8 million tonnes of hydrocarbons in 2016-17. The deal is strategic to ONGC, which is looking to internalise its operations from drilling to retailing of fuels. It has undertaken several investments over the past two years in order to shore up its fuel reserves as well as bolster its infrastructure.

ONGC expects an integrated oil group to better perform amid volatile crude prices while also competing with global rivals. ONGC funded the acquisition by offloading its stakes in Indian Oil Corp Ltd, the country’s largest fuel refiner and marketer, and Gail Ltd, the largest state-owned natural gas company in India. The ONGC-HPCL deal also comes as part of the Government’s aim to restructure the oil and gas industry. The Indian Government is looking to streamline the national oil and gas industry by integrating nearly 15 state-run oil and gas firms into top three to four entities. The move will also be a boost to the country’s fiscal structure.