India's demographic dividend in terms of youth population is a key factor that is expected to propel economic growth.

India is home to a fifth of the world's youth population.

This will create a demographic dividend that could play a critical role in achieving the nation’s ambitious target to become a US$ 5 trillion economy.

The large youth population offers both a workforce as well as a market.

These young people are driving a culture of innovation, entrepreneurship and diversity. 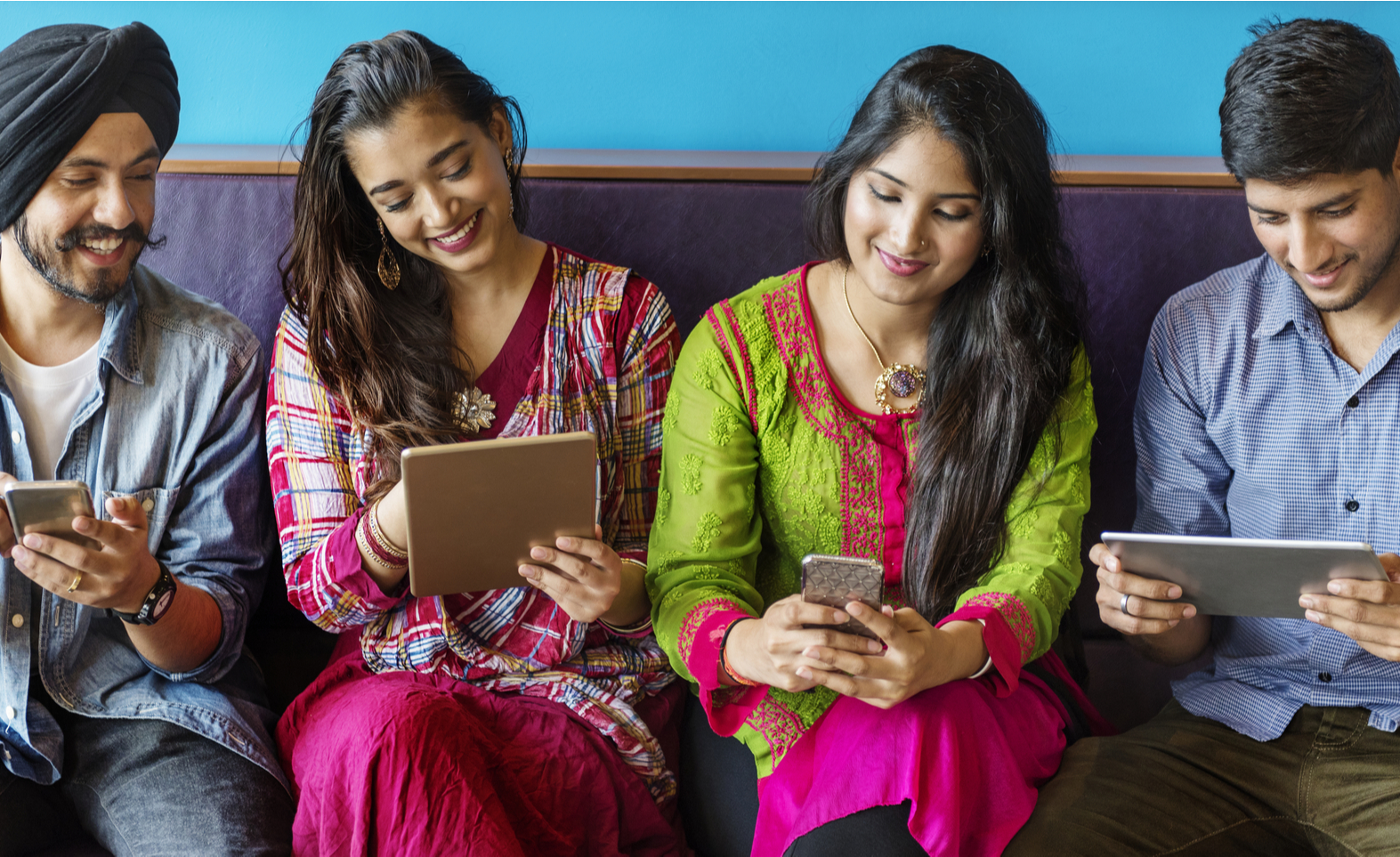 India’s 1.3 billion people make it the second most populous country in the world, but with an average age of 29, it has one of the youngest populations globally. As this vast resource of young citizens enters the workforce, it could create a ‘demographic dividend’. A demographic dividend is defined by the United Nations Population Fund as economic growth resulting from a shift in a population’s age structure, mainly when the working-age population is larger than the number of dependents.

India is home to a fifth of the world’s youth demographic and this population advantage could play a critical role in achieving the nation’s ambitious target to become a US$ 5 trillion economy.

India’s unique demographic advantage presents a plethora of opportunities in today’s dynamic world. As India experiences this demographic shift, along with changing social dynamics and technological advances, the youth population will contribute significantly in realizing the country’s economic potential.

Over the past decade, a steady rise in India’s middle class has led to a higher literacy rate, fuelled by the aspirations of financial security and quality of life for the next generation. India continues to contribute the largest number of qualified engineers and technologists to the global workforce even today. It is at the forefront of new technologies such as data science, machine learning and artificial intelligence.

In addition, the overall rate of literacy among India’s youth has increased, with approximately 90 percent being able to read or write. Coupled with the prevalence of social media and internet penetration, this has created a digitally savvy population. With internet access and affordable smartphones, these young people are accessing online resources that encourage learning and acquisition of skills.

Additionally, several public and private initiatives aim at imparting skills to the country’s youth. One example is the government’s Skill India Mission, which aims to empower the youth with adequate skill sets that will enable them to work across relevant sectors and also improve productivity.

The increasing internet reach in the country opens up a number of opportunities to deliver education, learning and skills development online. Catering to the aspirational levels, this has created an optimal climate for new industries such as e-learning and EdTech.

Disruptive technologies, manufacturing automation and internet-based services and sales have influenced a start-up culture, creating more opportunities that young and qualified Indians are tapping.. India’s large population is also a market for these young entrepreneurs who are creating services such as healthcare, wellness, fitness, teaching etc. Government initiatives such as Startup India  and Pradhan Mantri MUDRA Yojana (PMMY) have further enabled entrepreneurship and increased employment opportunities.

The demographic dividend reaps the most benefit through a rising consumer classism.A young earning population with no dependents tends to have more disposable income, creating a new category of buyers. Companies are creating products and services with pricing models that are targeted at this generation of consumers.

The availability of neo banking, online wallets and interest free or low interest buy-now, pay-later credit facilities further enable the aspirations of a young and digital savvy population.. With the increase in spending power, the Indian consumer market is set to scale up, resulting in higher economic activity.

Around 62.5% of India’s working age population is aged between 15 and 59 years, ensuring that India will have a demographic advantage all the way to 2055. This is an attractive proposition for investments both locally as well as via FDI. According to CII and EY, India has the potential to attract Foreign Direct Investments (FDI) of US$120-160 bn per year by 2025.

Investors are already considering India as an investment hub for its skilled and young working population. Initiatives such as the Make in India program encourage manufacturing investment in India, where the workforce is a key differentiator. Several global brands see the advantages of both a labour pool and a key market in the same country, and have set up their factories in India. Thus, pioneering electric vehicle maker Tesla is likely to set up an electric car manufacturing unit in Karnataka.

While India has the advantage of a large population of educated youth, most countries will fall short of working-age people, caused by lower birth rates and an ageing working population. In such a scenario, India can provide a host of services to several countries in various labour intensive sectors such as IT, healthcare, pharmaceuticals, etc.

Awareness on diversity and inclusiveness has grown in leaps and bounds recently, along with the understanding of the benefits an inclusive workforce brings to an enterprise and the economy.

The migration of the large youth population to cities which are the centres of employment will add to the country’s cultural diversity. Given the rapid urbanization and employment opportunities, young people  from rural areas often move to urban conglomerates. This culturally diverse population will bring various language skills, shared languages, new ways of thinking, innovative ideas and creative solutions to the table, creating a more productive workforce.

The demographic dividend opportunity in the country is the longest in the world, accessible for 5 decades, starting from 2005 to 2055. Owing to the change in patterns and demographics, India is expected to emerge as one of the largest consumer economies in the world.

The surge in the young, working population presents multiple unique and interesting possibilities for India’s future, in terms of economic growth, social mobility, and even a more inclusive and diverse cultural fabric.