Oil and gas exploration in India is fast evolving

Under India’s new Hydrocarbon Exploration Licensing Policy, contractors would only need a single licence for exploration and production of conventional and non-conventional hydrocarbon resources

While India’s proven crude oil reserves is estimated at around 635 million tonnes, proven natural gas deposits are recorded at around 54 trillion cu ft 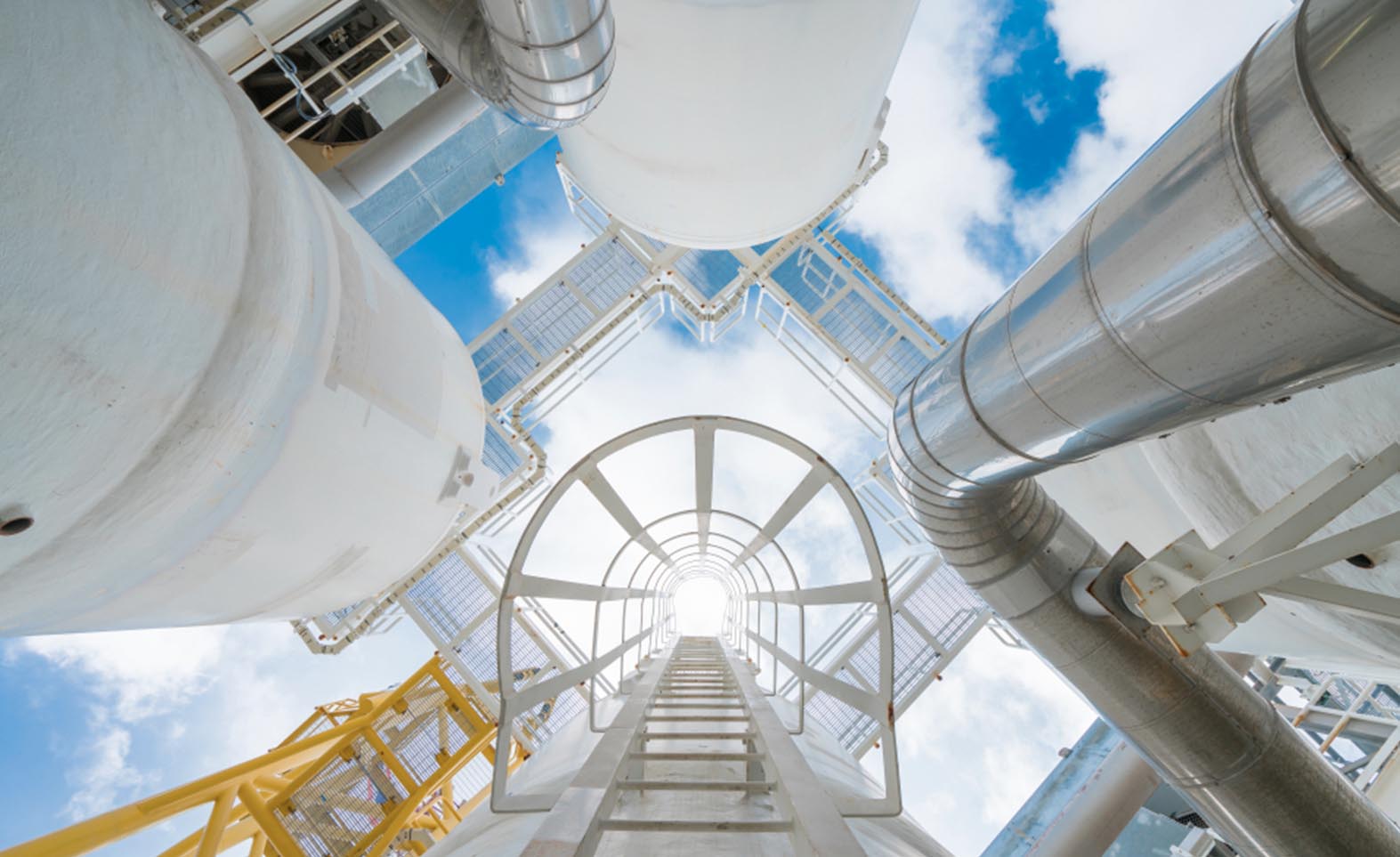 Government of India is determined to cut down the country’s crude oil imports in the next five years by 10 per cent. The effort appears to be well on track, going by the Government’s decision to boost oil and gas exploration under its Open Acreage Licensing Policy (OALP). A part of the Hydrocarbon Exploration Licensing Policy (HELP), initiated by the current government to replace the two decades old New Exploration and Licensing Policy (NELP), OALP is already changing the upstream landscape in India with Vedanta Resources, for example, bagging 41 of the 55 blocks on offer in a recent auction.

In the auction held in May 2018, Oil India Ltd, a state-run oil and gas explorer, had secured nine blocks, while India’s largest oil and gas producer, Oil and Natural Gas Corp, bagged two. Meanwhile, Hindustan Oil Exploration Co, the largest private sector producer of oil and gas in the Northeast, on its part, won one block. Likewise, Bharat Petroleum’s subsidiary, Bharat PetroResources Ltd, and the Gas Authority of India Limited, too, obtained one each. The auction by the Directorate General of Hydrocarbon (DGH), Indian energy regulator, received 110 bids, asserting confidence in the sector.

India’s decision to boost domestic exploration assumes even more significance as rising crude prices and geopolitical uncertainties have created challenges for the global energy market. As a result, the nation’s crude import bill is expected to rise year-on-year by US$26 billion to US$114 billion for the financial year ending March 2019. India spent over US$88 billion on importing 220.4 million tonnes (mt) in 2017-18, about 80 per cent of its total crude oil requirement, with its needs for the current year pegged higher at 227 mt. Herein, domestic production will greatly alleviate India’s energy need.

The round-I bid under OALP was launched in January 2018. For the first time in India’s energy sector, 55 bidder selected blocks in promising basins with an acreage of 59,282 sq kms were offered to investors. Acreage-wise, this was the largest offering in the last eight years, according to the Petroleum Ministry. Alongside, the National Data Repository (NDR) was set up to make the entire exploration and production data available for commercial exploration, research and development and for academic purposes. The Government’s proactiveness have attracted private investors.

In addition, the Discovered Small Field Policy, under HELP, has led to monetisation of hydrocarbon resources locked in for years in a time-bound manner to boost domestic production of oil and gas. In August 2018, Government of India put up 26 oil and gas assets for auction with reserves worth around US$14.3 billion, under the bid round–II of the Discovered Small Field Policy. The DSF-II round includes 15 onshore and 11 shallow offshore contracts with reserves in place of 195 million tonnes. In the bid round–I last year, 46 assets were offered, out of which 34 had received more than 130 bids.

The Government has also launched the National Seismic Programme to generate seismic data for initiating exploration and production, envisaging 2D seismic surveys of all sedimentary basins of India

The Government has also launched the National Seismic Programme to generate seismic data for initiating exploration and production, envisaging 2D seismic surveys of all sedimentary basins of India. Till December last year, 2D seismic survey of 14,077.4 lakh km had been carried out, of which ONGC and OIL accounted for 13,199.8 lakh km and 877.6 lakh km, respectively. While India’s proven oil reserves is estimated at around 635 million tonnes, proven natural gas deposits and estimated shale gas reserves are recorded at around 54 trillion cu ft and around 96 trillion cu ft, respectively.

Since 2000, more than 250 oil and gas blocks have been allotted to bidders. That the new policy is geared towards promoting “ease of doing business” is evident from the available terms. For example: now the contractors would only need a single licence for exploration and production of conventional and non-conventional hydrocarbon resources. In other words, no separate licence would be needed for coal bed methane and shale oil. Another shift relates to the introduction of a revenue sharing model – simple, easy to administer, no cost recovery, no micromanagement by the government.

This marks a major change from the cumbersome and controversial cost recovery model under NELP which had often led to disputes. The new provision is expected to lead to faster decision-making and speedy implementation of the projects concerned, something that should encourage prospective foreign investor as well. Similarly, under the OALP, the government has provided the option to the bidders to select their exploration blocks without waiting for a formal bid round; a selection that can be done based on the seismic and well data that DGH has put in a National Data Repository.

Under NELP, however, the government identifies the oil and gas blocks first, before putting them on auction. The NDR, incidentally, offers a total of 160 terabyte of data on India’s 26 sedimentary basins. After studying the geological data, prospective bidders can bid for the blocks of their choice. It was in July last year that India opened 2.8 million sq km of sedimentary basins for oil and gas exploration. Under HELP, oil companies now also enjoy marketing and pricing freedom in sharp contrast to NELP where contracts were based on production sharing and which were open to controversy.

GIven the fact that India holds an estimated oil and gas reserves of 28 trillion tonnes, out of which 60 per cent in yet to be harnessed, the future will bring many lucrative investment opportunities.