JSW Steel bagged the immense Nuagaon iron ore block, which holds 790 million tonnes of iron ore deposits, as well as the Ganua and Narayanposhi mines in Odisha. These are among the 21 lapsing blocks to have been successfully auctioned

Auction for the Nuagaon block started with a bid of 89.4 per cent of the sale price; JSW Steel won by quoting a premium of 95.2 per cent

Through the Nuagaon block, JSW will have an assured raw material supply for its proposed steel mill near the port town of Paradip

With a growth rate of +7 per cent and billions of dollars of investment, Odisha is emerging as the manufacturing hub of eastern India

Odisha produces 54 per cent of India’s aluminum, 25 per cent of its steel, and has 11 per cent of the entire nation's water resources 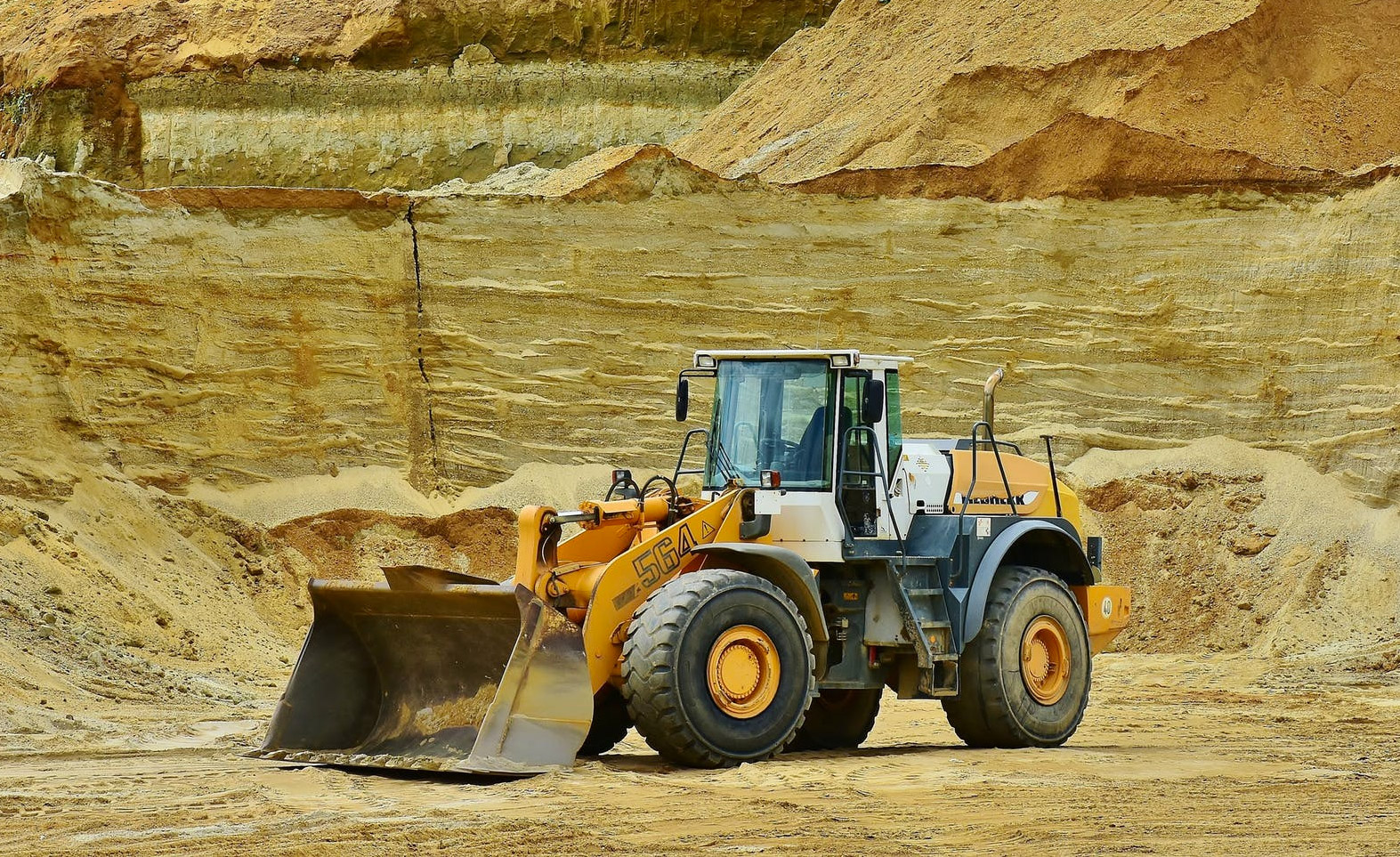 In a keenly contested iron ore auction, JSW Steel bagged the immense Nuagaon iron ore block in Odisha, as per reports on January 31. The block, holding 790 million tonnes worth of iron ore deposits, is the first of 21 lapsing blocks to have been successfully auctioned.

Auctions for the Nuagaon block, larger than all the other blocks put together, started with a bid of 89.4 per cent of the sale price. JSW Steel quoted a premium of 95.2 per cent and beat contenders like ArcelorMittal and Vedanta Ltd to win the block, valued at around US$542 million.

Through the Nuagaon block, JSW Steel will have an assured raw material supply for its proposed 13.2 million tonnes per annum greenfield steel mill near Paradip. At the same time, it will also meet the challenges of fluctuating ore prices both domestically and abroad. JSW Steel is looking to invest an overall sum of US$7.7 billion in the complex in a staggered way. It is also setting up a slurry pipeline from Odisha’s iron ore districts to its proposed plant. In the days following JSW’s win of Nuagaon, it has also acquired the Ganua and Narayanposhi mines in Odisha through the auctions.

With a growth rate of above seven per cent and an investment commitment running into billions of dollars, Odisha is emerging as the manufacturing hub of eastern India and among the most preferred investment destinations. The gateway to the ASEAN region, Odisha is India’s mineral hub and the aluminum capital of South Asia. The state produces 54 per cent of the aluminum in the country and 25 per cent of its steel. Odisha is a power surplus state and has 11 per cent of the entire nation’s water resources.

Odisha’s growth has also been aided by enabling policies and programmes by the Government of India, such as the Purvodaya programme which aims to accelerate the development of eastern India through the establishment of an integrated steel hub. These resources and infrastructure can help the region come up as a major global exporting and industrial region, something the Purvodaya programme is targetting. In India’s march towards a US$5 trillion economy, the region can prove to be a major enabler.