ASEAN is a partner for India with 30 ongoing dialogue mechanisms, including annual summits and seven ministerial meetings on a wide range of sectors 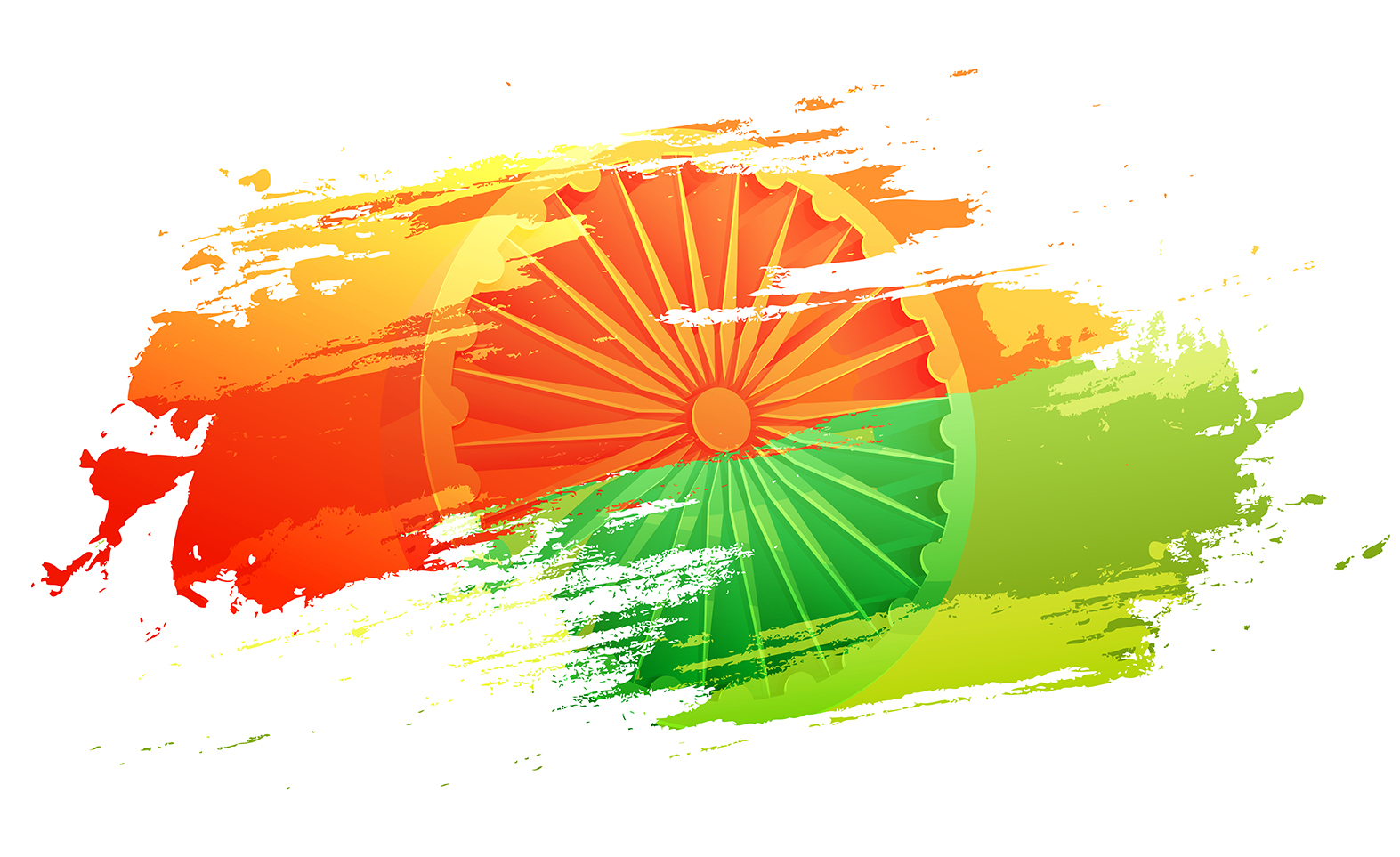 Home » News » Northeast at the heart of India’s ASEAN policy

India’s northeastern states are witnessing a sea change in terms of overall development as part of the plan to make the region the fulcrum for the country’s outreach to the ASEAN (Association of Southeast Asian Nations). For the Government of India, bolstering economic development in the region is key to its Act East policy under which it is seeking to boost socio- economic, trade and business relations with east Asia and the ASEAN countries.

More so as 98 per cent of the northeast’s borders form part of India’s international boundaries. For example, India shares borders with south Asian countries like Bangladesh, Bhutan, and Nepal on the one hand and with Myanmar and China, on the other. This strategic location is proving helpful in developing the region as a base for boosting links with the ASEAN countries in addition to Bhutan, Nepal, Bangladesh and Japan.

The push in the eight states comprising Arunachal Pradesh, Assam, Manipur, Meghalaya, Mizoram, Nagaland, Tripura and Sikkim, has come in the form of huge investments from the centre with infrastructure being the key focus along with allied sectors.

The inauguration of the country’s longest rail-cum-road bridge, namely, the Bogibeel bridge, over the Brahmaputra river this month by Prime Minister Narendra Modi, is the latest notable move to create the much-needed connectivity. Perhaps the longest of its kind at 4.9 km, built at a cost of about US$800 million, the bridge provides direct connectivity from Dibrugarh ending at the Dhemaji district of Assam and connects parts of Arunachal Pradesh by road as well as rail.

In addition, over 43 different railway projects are in the pipeline exceeding US$13 billion in investment. This is not all as according to the railways, by 2022 all state capitals in the north-east would be on the railway map.

The growing importance of the region can be gauged from the recent statement of Union minister for road transport and highways Nitin Gadkari that projects worth about US$30 billion in the road, railway and aviation sectors were already underway. His comments came on the back of the inauguration and foundation laying ceremony for a national highways project exceeding US$1.2 billion in Arunachal Pradesh. In addition, according to him, six bridges were being planned over the Brahmaputra river.

Steps are also afoot to provide 100 per cent tele-density by 2020, expansion of mobile connectivity – erection of 6994 mobile towers by June 2019 and last mile connectivity through BharatNet involving an investment of US$2 billion. The move comes alongside the release of the digital north-east vision 2022 document which emphasises on leveraging digital technologies to transform the lives of the people in these states.

The document has identified eight thrust areas including digital empowerment, promotion of electronics manufacturing and IT and ITES and BPOs, digital payments, innovation and start-ups along with cyber security.

The central government has provided US$2.5 billion for a host of incentives under the North East Industrial Development Scheme with the overall cap for such benefits fixed at US$24 million per unit

Coupled with this are the steps that the union government has been taking to promote industrialisation, starting with its decision to focus on the promotion of the bamboo industry especially as the region accounts for 60 per cent of the country’s output. About US$144 million has been earmarked for this initiative under the special national bamboo mission that was launched early this year.

Likewise, for industrial development, the central government has provided US$2.5 billion for a host of incentives under the North East Industrial Development Scheme with the overall cap for such benefits fixed at US$24 million per unit. As part of this move, a “Make in North East” initiative has also been launched on the lines of the national effort under Make in India. Above all, a separate ministry for the development of the north east has been created, namely, the ministry of Development of the North East Region (DONER).

In fact, as part of India’s Act East policy and Japan’s Free and Open Indo-Pacific strategy, the latter has provided three loans to India totalling Yen 43 billion for the development of the north eastern region. The loans relate to the development of the Umiam-Umtru stage -111 hydroelectric power station in Meghalaya, construction of a bridge connecting Dhubri in Assam and Phulbari in Meghalaya and for tree planting in Tripura.

Evidence of India’s keenness in consolidating its relations with the countries concerned was also evident from the presence of the ten ASEAN leaders at the Republic Day function in New Delhi in January this year. Steps are being taken to ensure that trade between these countries and India reaches the targeted figure of US$100 billion. Predictably, the north east is being geared to play the arrowhead role in this regard with focus on improving connectivity through land, sea and air as this would cut down cost of goods and movement.

For example, one of the projects that is set to take shape in pursuance of this goal is the four-lane trilateral highway linking India (Moreh in Manipur) with Mae Sot (Thailand) via Myanmar which will be expanded to Laos, Cambodia and Vietnam. It would be imperative to sustain the highway through movement of goods along the route through Myanmar. Improved connectivity through multimodal transport, river navigation and industrial corridors would inevitably lead to higher business for traditional local markets – handloom, horticulture, handicraft and farm products.

Yet another related development is the US$4 billion Kaladan multimodal transport project which seeks to link the Kolkata port with the Sittwe port in Mynamar besides Mizroam by river and land route.

Meanwhile, Bhutan has also become the second country to open a consulate in Guwahati this year, after Bangladesh, which did so last May, emphasising the city’s importance as a hub for the region’s trade and connectivity.