In the 2nd edition of the NITI Aayog’s India Innovation Index 2020, Karnataka has bagged the title of most innovative state for two consecutive years now.

According to the index 2021, Karnataka holds the top position followed by Maharashtra in a list of 17 major states.

Science and Technology will bring about innovation and development in the industrial and manufacturing segments in India.

India Innovation Index is imperative in helping the nation make its place as an innovative nation on the global platform. 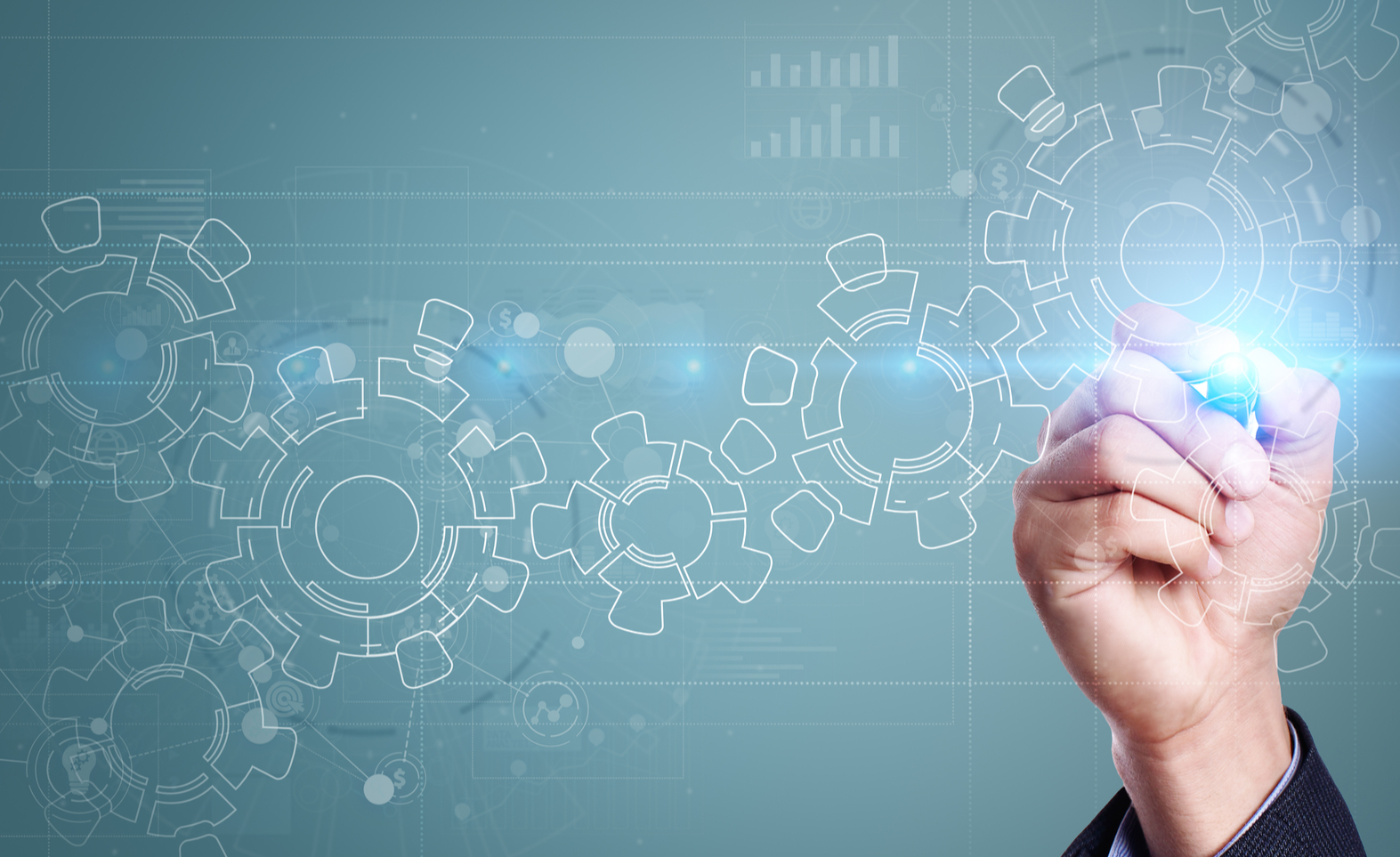 Based on the ability of states to provide a conducive environment for registering new businesses, applying for patents, human capital, and investments, among other measures, NITI Aayog launched its innovation index in 2020. For the second time, Karnataka has been ranked number 1, followed by Maharashtra holding the second place. Telangana has claimed the fourth place, with Kerala moving up one notch to fifth slot, pushing Haryana to sixth place in the list of 17 major states. Himachal Pradesh topped the rankings of hill and North-East states, followed by Uttarakhand, Manipur, and Sikkim. Among city-states and Union Territories, Delhi remained the most innovative followed by Chandigarh, Daman and Diu, and Puducherry.

There is a strong connection between innovation and development. Increasing innovativeness, increases their per-capita GDP. This India Innovation Index has been modelled on the lines, but with lesser parameters, of the Global Innovation Index by the World Intellectual Property Organisation. Encouraging innovation will aid India in increasing its manufacturing and export. The India Innovation Index, NITI Aayog aims to create an extensive framework for a continuous evaluation of India’s innovation environment and create synergies between different stakeholders in the innovation ecosystem, thereby enabling India to shift to competitive good governance.

The government with its collaborations and advancements in science and technology can bring about innovation and development in the industrial and manufacturing segments in India, helping the nation make its place as an innovative nation on the global platform. Best practices observed within the states should be documented so they can be used to encourage peer-to-peer learning. The objective of this is to focus on state innovation policies, local innovation cells and the Knowledge Output developing such entities.