According to the Quarterly Employment Survey (QES) of 2021-22, the nine sectors had employed 30.8 million during the April-June Quarter.

The QES was released by the hon’ble Union Labour Minister Shri Bhupender Yadav on September 27, 2021.

Current hiring is 29 %higher than the 23.7 million who had been hired on their rolls in 2013-14 (according to the Sixth Economic Census). 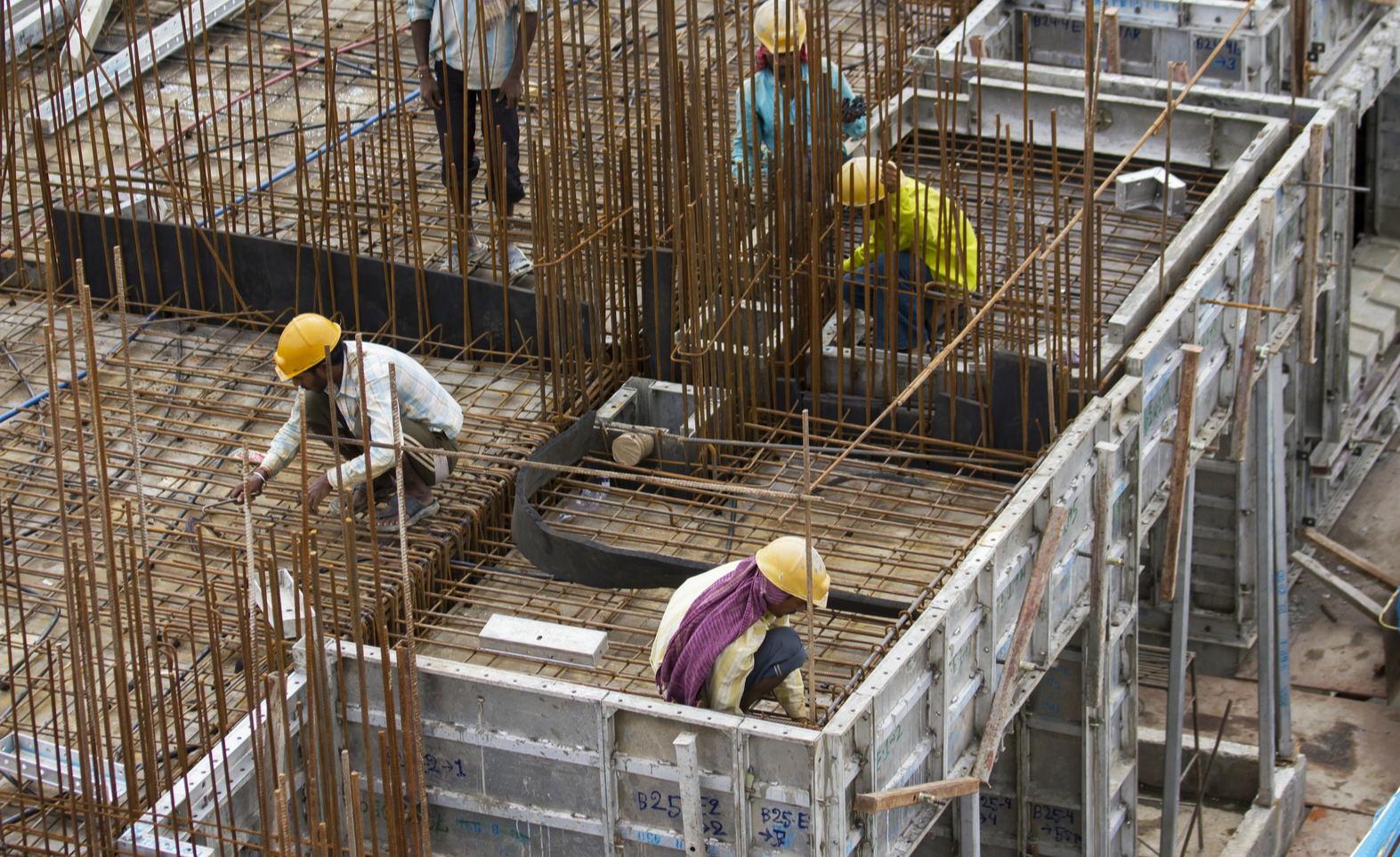 The first Quarterly Employment Survey (QES) of 2021-22 on employment and its affiliated variables for nine non-farm sectors of manufacturing, construction, trade, transport, education, health, accommodation & restaurant, IT/BPO and financial services  was released by the hon’ble Union Labour Minister Shri Bhupender Yadav on September 27, 2021. The survey, which covered 10,867 samples from 5,63,440 units showed that these nine sectors had performed well, withstanding the second wave of the COVID-19 pandemic, and hiring 30.8 million during the April-June Quarter, at a level which is 29 %higher than the 23.7 million who had been hired on their rolls in 2013-14 (as per the Sixth Economic Census).

While manufacturing constituted for nearly 41 %of the total estimated employment of 30.8 million, 22 %was accounted for by education. The health sector amounted to 8 %of those who were hired, and trade and IT/BPO engaged 7 %of the total estimated number of workers. The second wave of the pandemic had majorly affected two sectors, trade and hospitality (restaurant & accommodation), which saw many job losses. According to the minister, , the IT/BPO sector registered the “most impressive growth” of 152 %, followed by health at 77 %, financial services at 48 %, construction at 42 %, education at 39 %, and manufacturing at 22 %. The QES also reports that around 90 %of the establishments operated with less than 100 workers, while 34.8 %the IT/BPO establishments operated with at least 100 workers and 13.8 %worked with more than 500 workers. Around 18 %of healthcare institutions worked with 100 or more employees.

According to the Sixth Economic Census (SEC), 2013-14 saw 95 %of the establishments operate with below 100 workers in the IT/BPO sector, while 19 %worked with 100 or more, and 6 %with 500 or more. Women workers constituted 29 %of the estimated workers by QES, at a slightly lesser percentage than the 31 %reported by the SEC. The QES also reported that 88 %of the estimated workforce was accounted for by regular workers in the nine sectors, while only 2 %were casual workers. It also revealed that 18 %of construction workers were contractual employees and 13 %were casual workers.