NIFF has received investment from the Government, which hold a 49 per cent stake 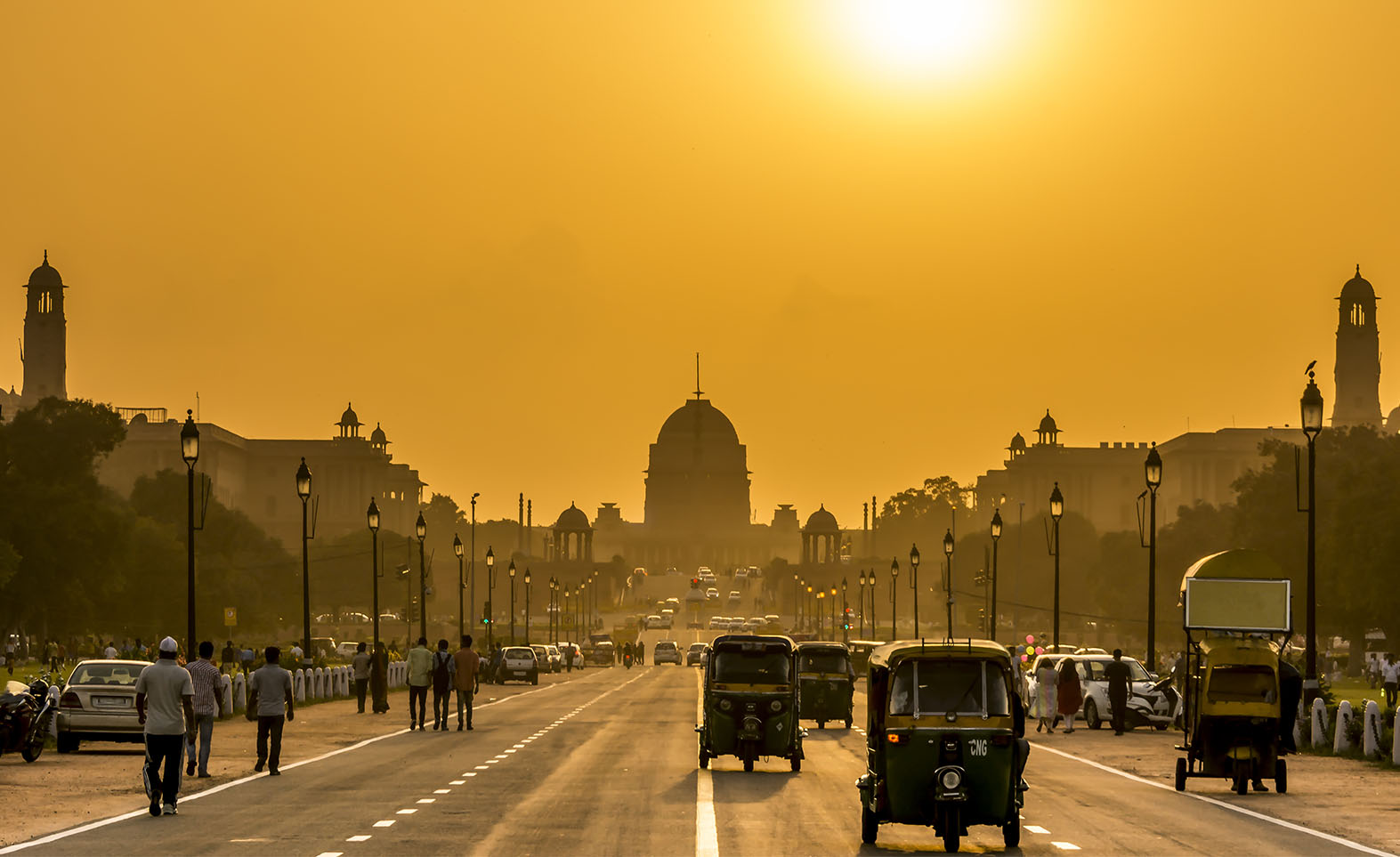 India’s National Investment and Infrastructure Fund (NIIF) is all set to kick off operations with the first international investor coming on board. The NIIF has signed an investment agreement worth US$1 billion with the Abu Dhabi Investment Authority (ADIA). As part of the agreement, ADIA will become the first institutional investor in NIIF’s Master Fund and a shareholder in National Investment and Infrastructure Ltd, the NIIF’s investment management company. The agreement follows a memorandum of understanding (MoU) signed between the Union finance ministry and the Government of the United Arab Emirates to mobilise long-term investments into NIIF.

NIIF’s birth was announced during the 2015-16 Union Budget. While presenting the budget in the Parliament, Finance Minister Arun Jaitley had said that the government intended to establish a National Investment and Infrastructure Fund (NIIF), and find funds to ensure an annual flow of US$3.1 billion. This would enable the trust to raise debt, and in turn, invest as equity in infrastructure finance companies such as the IRFC and NHB. IRFC stands for Indian Railways Finance Corp and NHB stands for National Housing Bank.

NIIF has been established as a Category-II Alternative Investment Fund under regulations prescribed by the securities markets regulator, Securities and Exchanges Board of India. In market parlance, NIIF is structured like a fund of funds; it will raise funds from a few committed investors and channel this as equity investment in either infrastructure-specific funds or even various infrastructure companies. The recipient companies can then leverage this investment to raise debt for implementing infrastructure projects.

NIIF will have a total equity capital of around US$6 billion, of which the Government of India has already provided US$3.1 billion. NIIF’s governance structure has been developed with technical assistance from the UK’s Department for International Development. This framework was further reviewed and confirmed by Stanford University’s Global Project Centre, as per the Indian government’s MoU with the US Treasury Department.

Foreign partners to back infra fund

NIIF proposes to invest in energy, transportation (road, rail and aviation sectors), housing, water, waste management and other infrastructure-related sectors in India. The fund proposes to invest in these infrastructure sectors through innovative structures, which have been globally commended. The chosen route will be to get a NIIF Master Fund to launch sector-specific companies or funds in partnership with either financial partners or strategic partners. These partners will be market leaders and expected to provide value-addition to the partnership.

For example, the Indian and UK government have decided to jointly launch a Green Growth Equity Fund, which will be managed by NIIF. The fund hopes to source private sector investment from the city of London into green infrastructure projects in India. Both governments are putting in GBP120 million each, which NIIF plans to leverage and raise another GBP500 million, with an option to raise additional funds in the future. Initial investments are expected to focus on India’s growing green energy and renewables market.

In another example, NIIF has signed a MoU with Dubai-based trade facilitator DP World to develop the logistics sector in India. The projects could include investments in port infrastructure of the Sagarmala project, the Delhi–Mumbai Industrial Corridor, river transportation and cold chain storage, port-led special economic zones, free trade zones, inland container depots and cruise terminals.

NIIF’s structure is in step with the evolving global infrastructure financing model. The new framework was adopted by all G20 members at the 2014 summit in Brisbane, which identified infrastructure investment as a positive catalyst for global economic growth. Thereafter–through successive summits at Antalya (Turkey), Hangzhou (China) and Hamburg (Germany)—G20 members have sought to refine the model to attract private participation and long-term investments, alongside government investment, into infrastructure projects.