Koo has received a shot in the arm with the Nigerian government opening an account with the Twitter rival.

The Government of Nigeria has set up an official account on Koo.

The move comes after Nigeria banned Twitter due to a standoff with the US company.

Koo says it may include local Nigerian languages in its app to gain users. 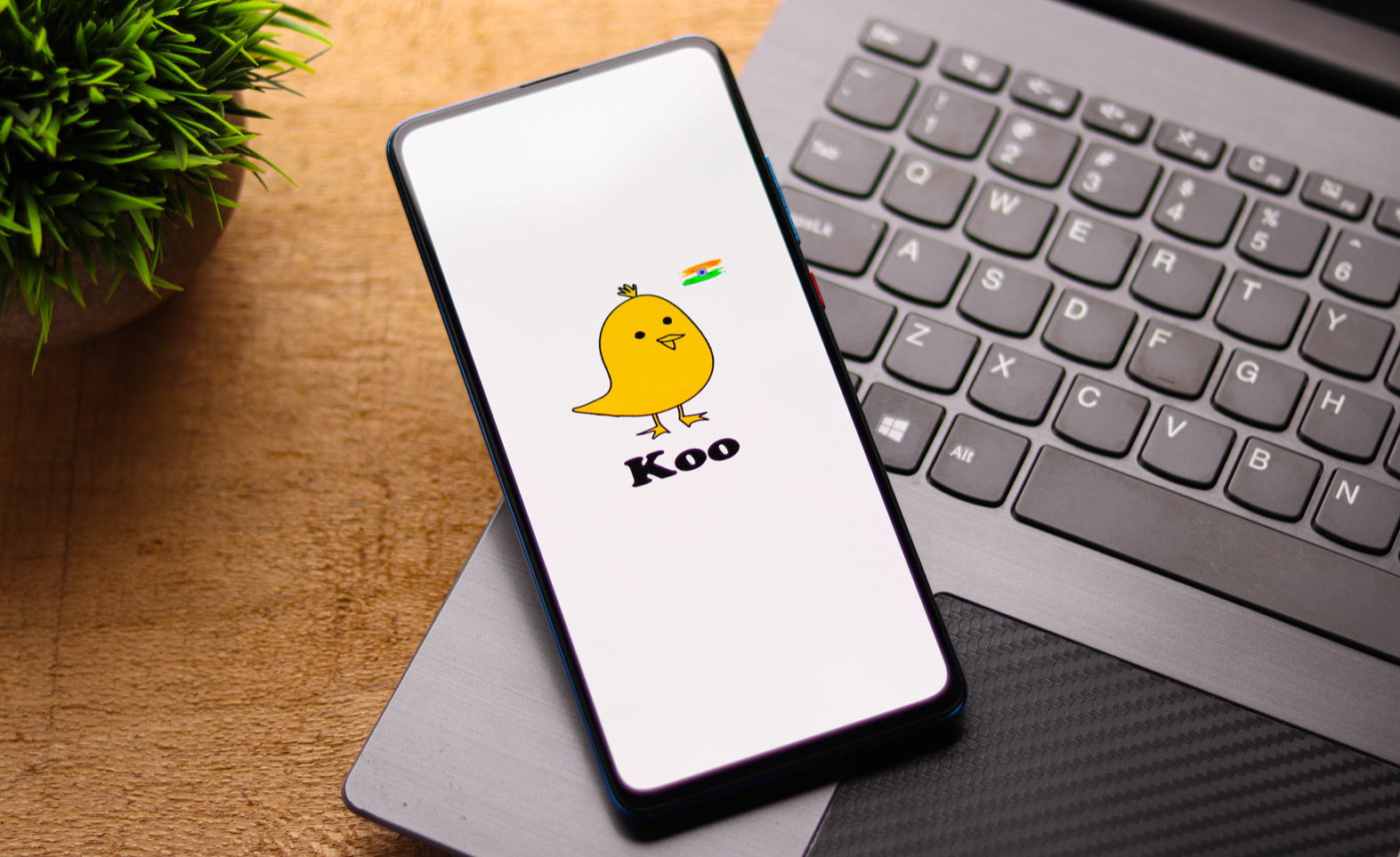 Indian microblogging platform Koo has forayed into Africa’s largest economy, Nigeria, as it looks to establish itself as a major Twitter rival. Koo said Thursday the Government of Nigeria has set up an official account on its platform.

The development comes after the Nigerian government banned Twitter. The American company had previously removed a tweet by Nigerian President Muhammadu Buhari saying it violated its rules.

The development strengthens Koo’s position as an alternative to Twitter. Koo’s popularity in India has been growing—it now has over 6 million users—even as Twitter faces pressure to comply with government policies. Twitter, which has an estimated 350 million users worldwide, is yet to comply with India’s IT rules for digital media intermediaries while Koo says it has already complied.

Koo has not only attracted a lot of celebrities and government officials to its platform but has also lured several investors. Just last month, it raised $30 million (about Rs 220 crore) in a funding round led by US-based Tiger Global.

This is not all. Koo has more plans in the works to gain market share, if comments by its co-founder and CEO Aprameya Radhakrishna are any indication. And it seems to be taking a cue or two from Chinese microblogging platform Weibo, which offers a lot of unique features that Twitter doesn’t and has over 500 million users.

Radhakrishna told the news agency PTI in an interview that Koo is looking at making deeper inroads into the African nation. “Now that there is an opportunity for microblogging platforms in Nigeria…Koo is looking at introducing local Nigerian languages in the app,” he said, according to the PTI report published in The Economic Times.

Radhakrishna, a serial entrepreneur and angel investor, had launched Koo last year along with co-founder Mayank Bidawatka. The Koo app currently supports eight languages including English, Hindi, Telugu and Bangla. It is in the process of adding four more Indian languages such as Punjabi and Malayalam, according to its website.

Koo has also launched a “Talk to Type” feature for Indian languages, becoming the first social media platform to introduce this feature in the country. “Users don’t have to use the keyboard anymore and type out lengthy thoughts. For those who found it difficult to type in local languages, this feature removes all that pain,” Radhakrishna said last month, according to a report by The Indian Express.