NHAI to launch 8,300 km of road projects by March-end

Projects for road length of nearly 2,700 km, costing around US$6.7 billion have already been awarded by the Authority so far in the financial year 2017-18

This will help India’s ambitious “Bharatmala Pariyojana” programme. To ensure completion of targets, NHAI has set up a robust monitoring mechanism 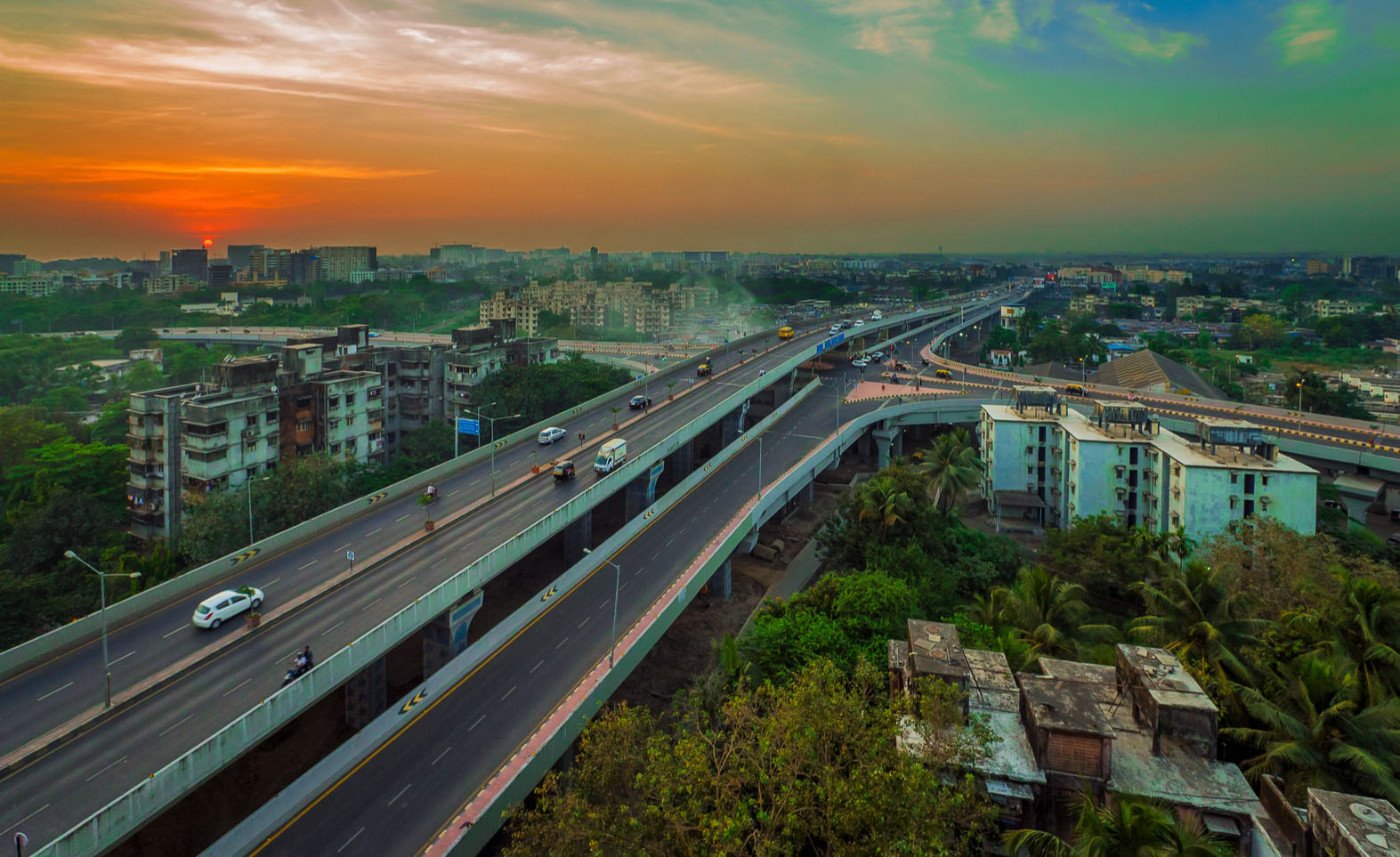 The National Highways Authority of India (NHAI) plans to award 8,300 km of new road projects by the end of the current financial year ending March 31st, 2018. The Government-run NHAI, responsible for management of a network of over 50,000 km of National Highways out of 115,000 km in India, plans to award projects for 3,300 km of roads this month and another 5,000 km in March. Projects for road length of nearly 2,700 km, costing US$6.7 billion have already been awarded by the Authority so far in the financial year 2017-18. The project, however, remains subject to a good response in bidding and cooperation from state governments in land acquisition and project clearances.

The average length of road projects awarded by NHAI in the last 5 years was 2,860 km. With that precedent, Shri Nitin Gadkari, Minister for Road Transport and Highways, Shipping and Water Resources, River Development and Ganga Rejuvenation, had set a target for NHAI to award over 10,000 km of projects just this year. NHAI has invited bids for a length of 10,460 km, costing around US$28.1 billion till January 2018, and is all set to achieve a quantum jump in the award of road projects in the year 2017-18.  The projects will help the Government of India’s ambitious “Bharatmala Pariyojana” programme. To ensure that the targets are achieved, NHAI has set up a robust monitoring mechanism.

NHAI officials have been visiting sites of critical projects and meeting officials of state governments to expedite land acquisition and project clearances. NHAI has also recruited a large number of retired officials at the field levels to monitor and mantain the pace of work. The projects awarded and likely to be awarded by March 2018 cover 1,900 km in Maharashtra; 1150 km in Rajasthan; 1,020 km in Uttar Pradesh; 880 km in Odisha; 745 km in Andhra Pradesh; 740 km in Madhya Pradesh; 650 km in Gujarat; 620 km in Karnataka; 570 km in Tamil Nadu; 500 km in Bihar; 430 km in Jharkhand; 365 km in Telangana; 350 km in Haryana; 280 km in West Bengal; 270 km in Chhattisgarh; and balance in other states.