The new varieties of rice will require farmers to irrigate the field only once and also enable them to use a common, inexpensive herbicide without a fear of any side effects.

The new seeds were launched by the Hon’ble Prime Minister Shri Narendra Modi on September 29. 2021.

The launch is a step towards water-conservation and reducing the labour of farm workers.

New varieties will be able to reduce water consumption by a minimum of 50% to 60%.

Focus to introduce more nutritious seeds that would adapt to different conditions and changing climates. 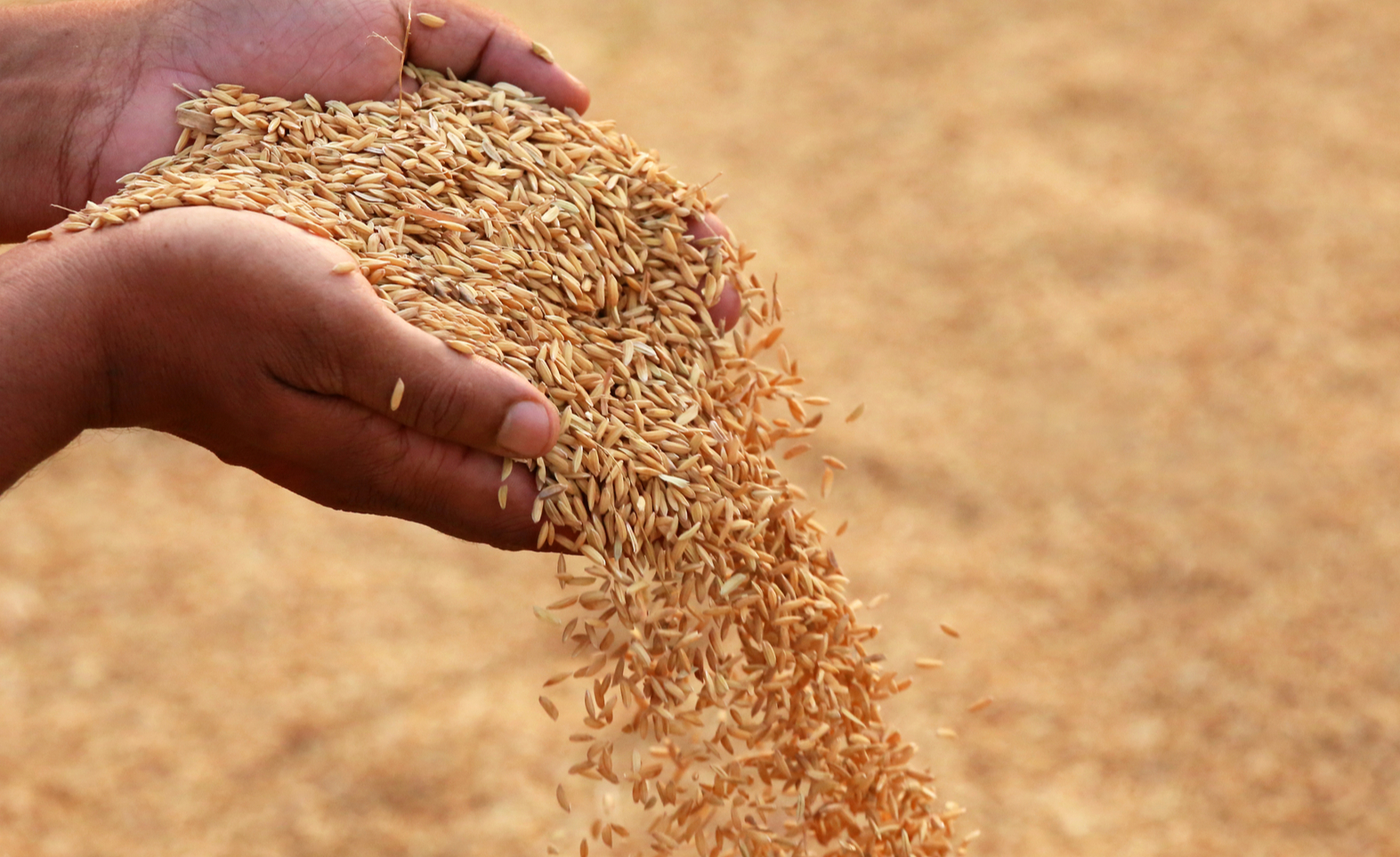 As a step towards water-conservation and reducing the labour of farm workers, an assortment of high-yielding varieties, including herbicide-tolerant rice that can be directly sown into the soil, has been developed (by?). The array of new seeds were launched by the Hon’ble Prime Minister Shri Narendra Modi on  September 29. 2021. The conventional method of cultivating rice involves the sowing of seeds by farmers  in nurseries and letting it rest for approximately 20 to 30 days and then manually transferring the seedlings into plantation fields containing water that is ankle-deep.  The new range of seeds requires farmers to irrigate the field only once in order to moisten the soil before the rice is sown. The regular method of cultivation consumes a lot of water in order to control weeds, with herbicides being expensive and unable to differentiate the rice from any unwanted vegetation.

The new varieties of rice consist of a gene which would enable farmers to make use of a common, low-priced herbicide without  any side effects. PM Modi highlighted that the focus was on the introduction of more nutritious seeds which could be adapted to different conditions, especially in changing climates.  India is the world’s second largest producer of rice after China, and its agriculture heavily relies on monsoon rains.The conservation of water is likely to become the USP of the new varieties which have been launched. While the old method of cultivation required around 792 gallons to 1320 gallons of water for the production of 1 kilogram of rice. Farmers, government officials and scientists affirm that the new varieties will be able to reduce water consumption by a minimum of 50% to 60%.