The schemes will facilitate the production of 53 bulk drugs and 41 products without reliance on imported raw materials.

Incentives would be provided for six years to 136 manufacturers identified based on domestic value addition.

A 10 per cent incentive would apply to the production of chemically synthesized productions under the scheme.

Fermentation based products would be allocated a threshold investment of Rs.4.5 billion for fourteen products in total. 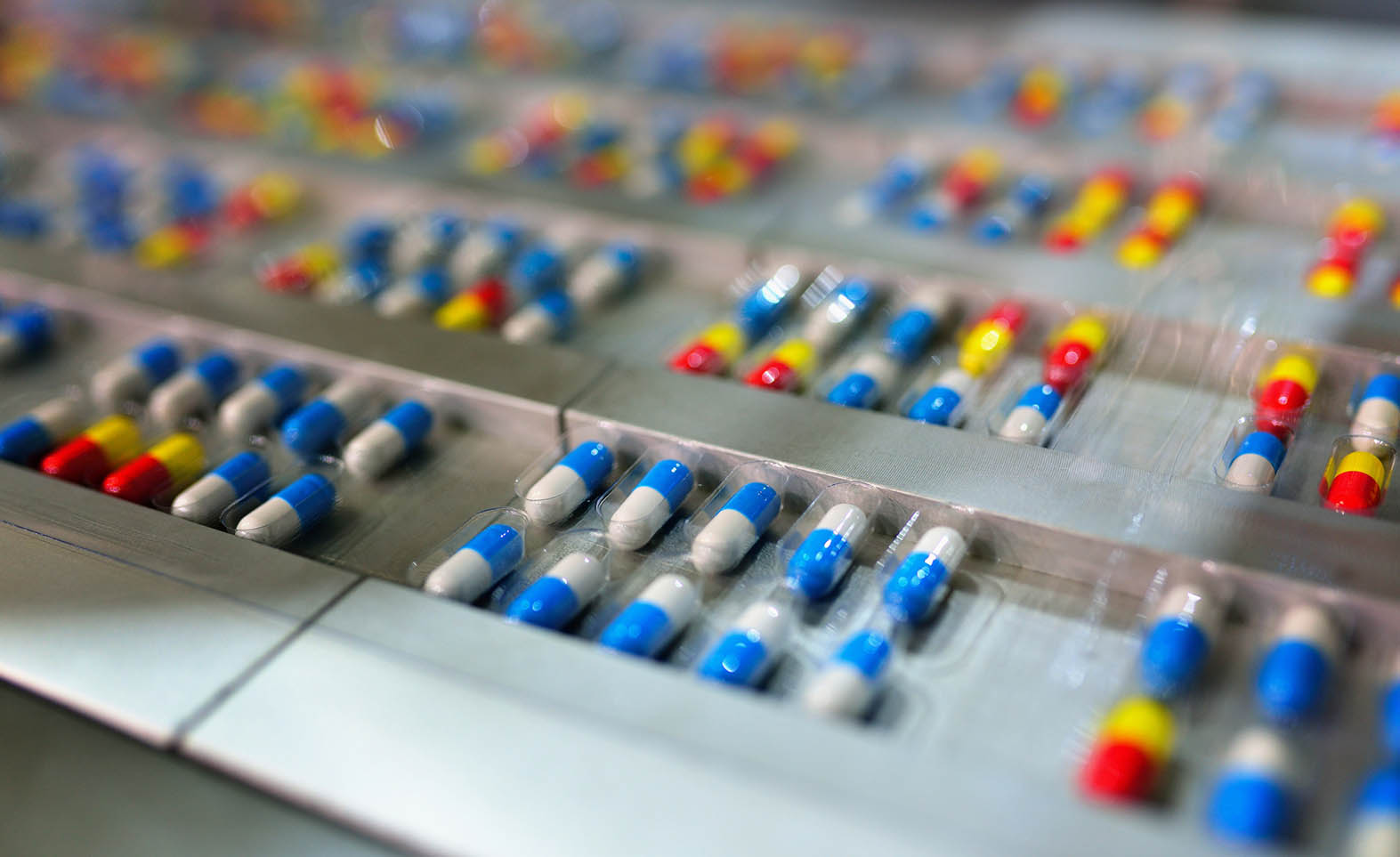 With the view to achieving self-sufficiency in the production of Key Starting Materials (KSMs), Active Pharmaceutical Ingredients (APIs), and Drug Intermediates (DIs), the Government of India has introduced two schemes for Bulk Drugs and two for Medical Devices. A wealth of Production Linked Incentive (PLI) will facilitate the proposed production of 53 bulk drugs and 41 products without reliance on imported raw materials. Concerning the production of the 41 products, Governmental incentives would be provided for six years to 136 manufacturers identified based on domestic value addition through the volume of sales.

Concerning the creation of Bulk Drug Parks, the Government has announced the development of three such entities with a per Park budget of Rs.10 billion. A 90 per cent developmental cost absorption will be taken up by the Government should the entity be established in any of the Northeastern states, and a 70 per cent absorption rate for setting up of Drug Parks in other States. The parameters to assess the viability of State patronage would be established through the ability to provide 24/7 electricity and water supply to the park in addition to land lease values and environment compliance.

Production Linked Incentives (PLI) for the manufacturing of Medical Devices has also been set in motion by the Government of India. A 5 per cent incentive will be available from FY 2021-22 in four key focus areas: (i) Anesthetics and Cardio-Respiratory medical devices, (ii) Cancer care and Radiotherapy medical devices, (iii) Radiology & Imaging medical devices and Nuclear Imaging devices, (iv) Renal care devices and implants. With a financial outlay of the scheme is Rs.34.2 billion, the programme will look to reduce the dependence of the Medical Devices industry on imported raw materials. With robust initiatives and schemes by the Government of Indian, the nation can look to become a manufacturing powerhouse soon.