India has opened up the fast-growing single brand retail trading sector to 100 per cent FDI under the automatic route, without the need of Government approval

Foreign companies have been cleared to invest up to 49%, in Air India with “substantial ownership and effective control” remaining with an Indian entity 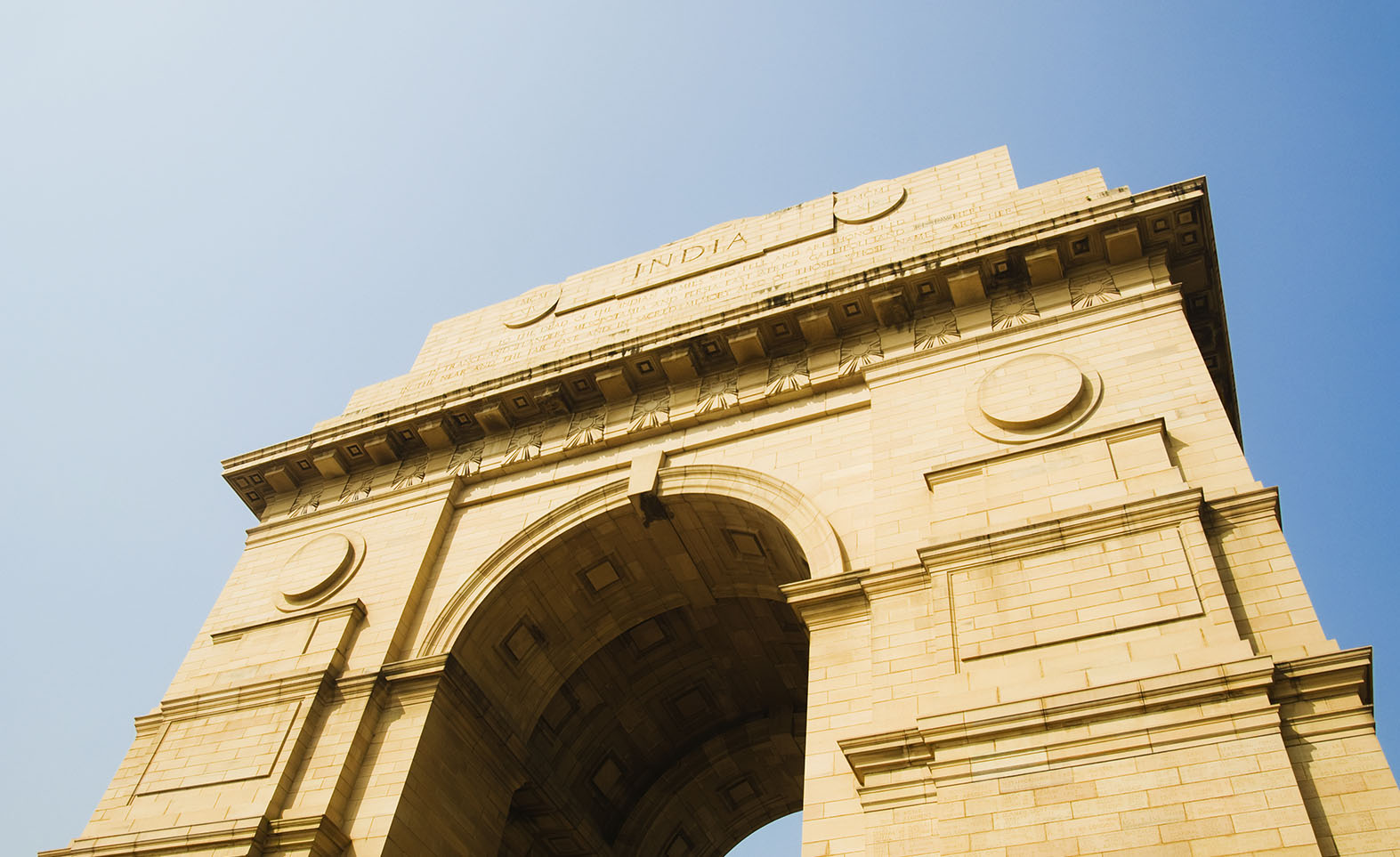 The Indian Government, over the past few years, has been consistently making it easier for foreign businesses and investors to participate in the Indian growth story. The strategy has contributed rich dividends and foreign direct investment (FDI) in the country has moved up from US$36.1 billion during financial year 2013-14 to a record high of US$60.1 billion during financial year 2016-17. The Government is aware that there remains scope for further relaxing and simplifying the norms. Towards this end, the nation recently liberalised foreign investment rules in single brand retail trading (SBRT), construction development, investment in national carrier Air India as well as investment in power exchanges. The new reforms comes a fortnight ahead of Prime Minister Narendra Modi’s keynote speech at the World Economic Forum’s annual conference in Davos. The PM is expected to pitch India as an ideal investment destination to a global leaders.

Earlier, the Indian Government’s FDI policy in SBRT allowed up to 49 per cent foreign stake in a local enterprise under the automatic route; beyond that, a foreign investor was required to take Government approval. Moreover, foreign brands in the sector had to source 30 per cent of the total value of inputs for their Indian businesses from local sources. However, the latest policy amendment has diluted the mandatory sourcing rule. As a result, foreign companies can now source goods from their offshore channels for the first five years of their operations in India.

Furthermore, if a foreign company sources for its global operations from India, the increase in such sourcing every year would be counted as ‘local sourcing’ for their Indian operations under SBRT regulation. In other words, during the first five years, sourcing for global operations from India will also be accounted as part of the mandatory 30% sourcing requirement. This relaxation will provide sufficient time for new entrants to set up and stabilise their sourcing base.

The other important relaxation in this sector is that now 100 per cent FDI will be allowed under the automatic route, without having to seek government approval. Also, the Government has clarified that a foreign company need not be the owner of the brand to undertake “single brand” product retail trading in the country for the specific brand – a legal agreement executed between the Indian entity undertaking single brand retail trading and the brand owner would suffice.

Taken together, these amendments will cut down the time taken for foreign companies to set up operations in India, while contributing to their ease of doing business. It is very likely that, with these relaxations, more foreign companies that have been patiently waiting to enter the vast and growing Indian market will be able to do so.

Taken together, these amendments will cut down the time taken for foreign companies to set up operations in India, while contributing to their ease of doing business

At present, real-estate broking services are largely in the unorganised sector. The relaxation will enable international real estate broking companies to freely invest in their partners in India and also set up their own subsidiaries in the country. The move should be seen in the context of the Real Estate (Regulation and Development Act) or RERA, which was brought in to improve Governance in the sector and protect customers in the real estate business.

Private entities are allowed, with government approval, to invest to the value of up to 49 per cent of the paid-up capital of an Indian airlines company. But this regulation wasn’t applicable to Air India,, the state-run national carrier. However, it has now been decided to do away with this restriction and allow foreign companies to invest up to 49%, under Government approval, in Air India, as long as ‘substantial ownership and effective control’ continues to be with an Indian entity.

Prospective Indian buyers of stakes in Air India will require both financial muscle and expertise in medium and long-haul operations and the relaxation will help them team up with a foreign partners. Of course, much will depend on the bid conditions, but the amendment points to the government’s seriousness in finding a buyer for Air India. The Government-owned carrier’s access to routes and airport slots are the attraction for private airlines.

Currently, 49 per cent of FDI under automatic route is permitted in power exchanges in the country. However, so far purchases by foreign investors were restricted to the secondary markets only. The Government has now decided to do away with this restriction, allowing foreign investors to invest in power exchanges through the primary market route. As a result, the short-term power market is expected to grow rapidly as the share of power exchanges in short-term volumes market is rising. The move will allow them to access foreign capital through Initial Public Offers as well as private placements. This will also help Indian power companies access foreign technology to boost the Indian power sector.

To sum up, all these measures show the government’s intent to keep the reforms momentum going and improve the climate for foreign investors.