New Employees under EPFO increased by 58.7% in FY22

The number of new subscribers under the Employees' Provident Fund Organisation (EPFO) scheme surpassed and stood at 12.2 million as compared to 7.7 million added during FY20-21

The National Pension Scheme (NPS) saw an increase of 23.4% in the number of subscribers

EPFO subscribers during FY21 were a 7.7 million

March witnessed new enrolments to a total of 1.53 million subscribers 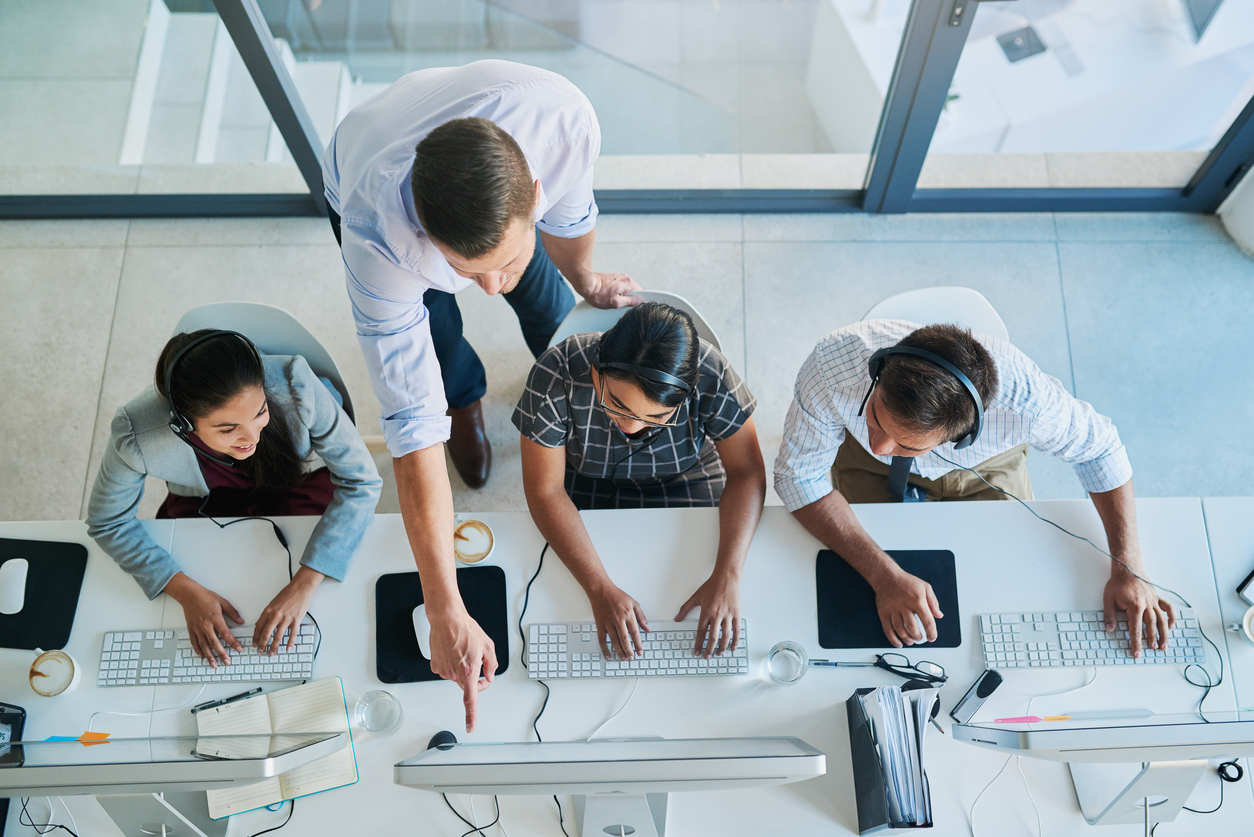 The month of March witnessed new enrollments bringing the total to 1.53 million  – an increase of 19.5% as compared to February when it was at 1.28 million.