In May 2018, India lifted restrictions on movement of foreign vessels between Indian ports. This is expected to lead to greater competition for the feeder market and benefit local traders

Apart from relaxing cabotage, licencing conditions for chartering ships by Indian nationals, Indian companies and Indian shipping registered societies have also been done away with

The amendments will encourage a shift from pure ownership to leasing of sea vessels, in turn drastically improving capacity in the shipping space as required by the growing economy

This is expected to lead to greater competition for the feeder market, aiding a growing number of Indian importers and exporters in addition to adding to the income of Indian ports 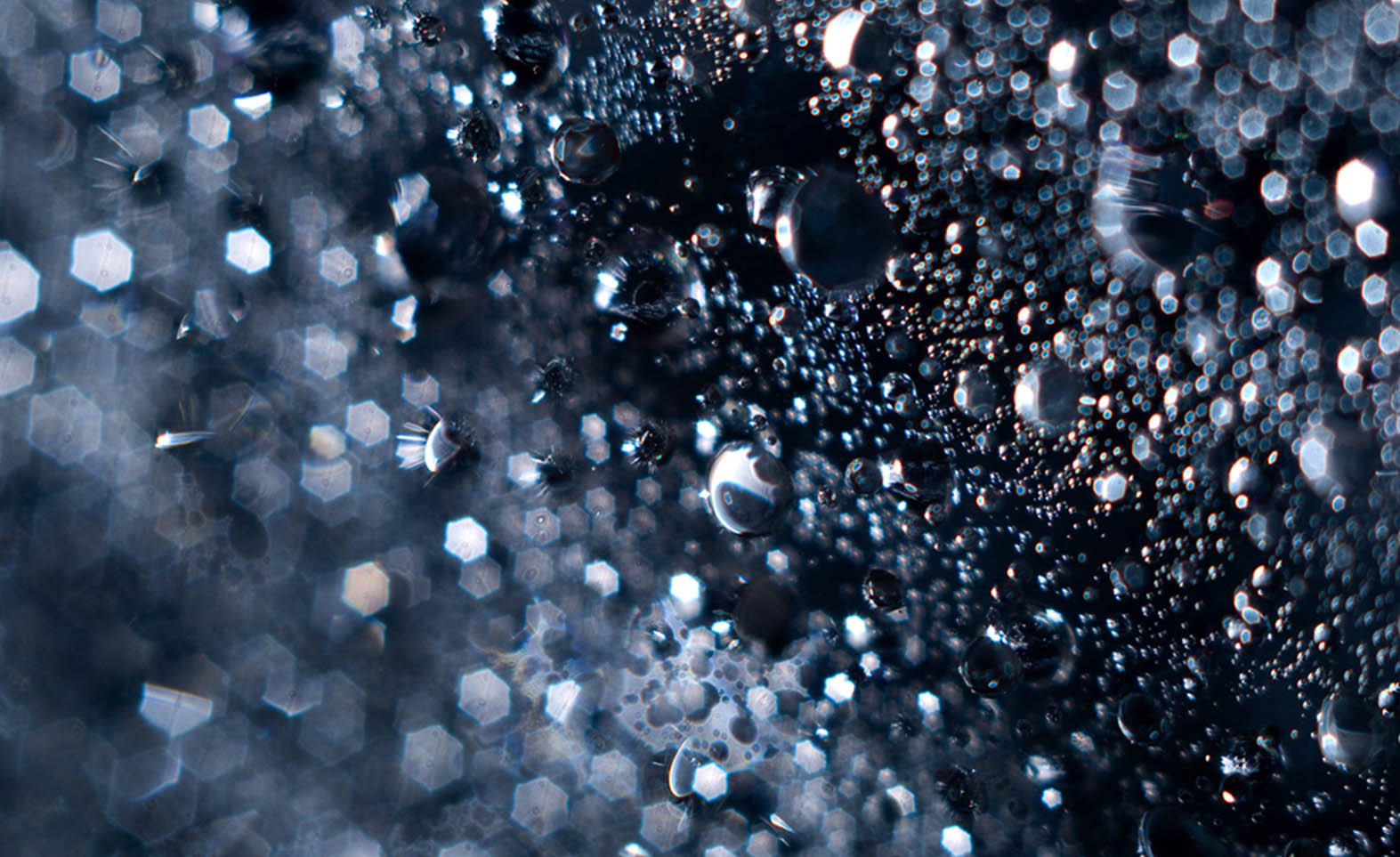 On May 21, the Indian Ministry of Shipping eased restrictions on movement of foreign-registered vessels between Indian ports, lifting the monopoly of Indian shipping lines in the space. Talking about the new policy at the 10th edition of Exim India’s South East CEO Conclave and Cargo and Logistics Awards held in Chennai in June, Shipping Secretary Gopal Krishna said that apart from relaxing cabotage, licencing conditions for chartering ships by Indian nationals, Indian companies and Indian shipping registered societies have also been done away with. The amendments will encourage a shift from pure ownership to leasing of sea vessels, in turn drastically improving capacity in the shipping space as required by India’s fast-growing economy. Easy chartering is anticipated have improve availability of ships in India.

Under the old policy, Sri Lanka, Singapore, Malaysia and the United Arab Emirates had become major points for the movement of Indian cargo with the Colombo Port, in particular, witnessing heavy load. In 2017 alone, of the total 4.8 million twenty-foot equivalent units that Colombo Port handled, 45 per cent was accounted for by India. Now, India’s game changing decision to relax cabotage rules has had an immediate impact. The Colombo Port, for one, has slashed its transshipment rates with immediate effect by 9.5 per cent. The reaction does not come as a surprise considering India’s main objective has been to encourage movement of cargo containers within its own terminals on back of available infrastructure. Simultaneously, transshipping containers through Colombo have involved extra time and costs.

The new cabotage rule is anticipated to drastically improve India’s competitiveness in the global market. The Indian industry has been urging the Government to relax shipping regulations to allow greater and easier movement of containers within local ports. So far, activity in the space was held closely among Indian operators, which considerably restricted capacity in the space and related income opportunities. Following the policy amendment, foreign carriers would now be able to transport loaded containers for transshipment and empty them for repositioning between Indian ports without any specific permission or license. This is expected to lead to greater competition for the feeder market proving beneficial for a growing number of Indian importers and exporters in addition to adding to the income of Indian ports.

Driven by improved economic activity on the back of favourable policies and environment, India’s 12 major ports saw cargo traffic increase by 4.8 per cent to 679.4 million tonnes in 2017-18

At the manufacturing level, the textile industry cannot hide its glee as the new rule will empower the cotton farmers in Gujarat, not to mention the spinning mills in Tamil Nadu. Industry estimates show that on an average, these mills procure around 6 million bales of cotton every year from Gujarat which till now came by road. The transport cost, however, made the exercise expensive, with lorry freight per bale between Gujarat’s ginning factories and the spinning mills in Tamil Nadu shooting up to Rs 1,000 during peak season. In contrast, it was cheaper to import the fibre from West Africa at under Rs 400 per bale. The new environment aided by easy cabotage regulation will encourage foreign ships to offer competitive rates due to economies of scale, thus helping cut transportation costs significantly.

In addition, movement by sea compares well with the time taken through rail and road, besides helping cut down gas emissions. The Indian auto industry believes that it would now be easier and more viable for manufacturers such as Hyundai in Chennai, for example, to reach markets in north India faster by transporting cars via the Chennai port. Significantly, the last three years had seen the capacity of Indian ports go up by about 55 per cent from 900-odd million tonnes to 1.4 billion tonnes, according to data by the shipping ministry at Exim India’s Chennai conclave. Yet the facilities remained underutilised. Consequently, it became crucial to find ways to use this capacity, more so since almost 30 to 40 per cent of India’s international cargo was being transshipped through foreign ports. All this is now set to change.

Clearly, the new provision would have a positive impact on the competitiveness of Indian traders and manufacturers, reducing their supply chain lag time substantially. Among other things, the Government would now want to see the changes boost India’s foreign trade in line with its commitment to raise exports to US$900 billion  by 2020. This also explains the Government’s focus on the US$114 billion Sagarmala project for improved waterways connectivity, development of coastal and inland waterways, port-led industrialisation and promotion of 12 high potential industries along the way. Equally important, the Government aims to develop coastal economic zones by integrating ports with industrial clusters, the hinterland as well as roadways, railways, inland networks and coastal waterways.

Driven by improved economic activity on the back of favourable policies and environment, India’s 12 major ports saw cargo traffic increase by 4.8 per cent to 679.4 million tonnes in 2017-18. Amid this growth, Sagarmala aims to leverage India’s over 7,500 km coastline and 14,500 km of inland navigable waterways. Perhaps the most exciting aspect of the Government’s exercise is the Inland Waterways Authority of India’s plan to develop “freight villages”, a concept that is popular in Europe. A freight village is an area under which facilities such as transport, distribution of goods for national and international transit and logistics are made available using all three modes of connectivity. The first freight village is set to come up in Varanasi. The change in the cabotage rule is just the beginning.