As many as 21 nuclear power reactors, with installed capacity of 15,700 MW are under implementation across the country, envisaged for progressive completion by the year 2031

In addition to the 21 approved nuclear reactors, five sites have been accorded ‘in principle’ approval for setting up 28 reactors in future 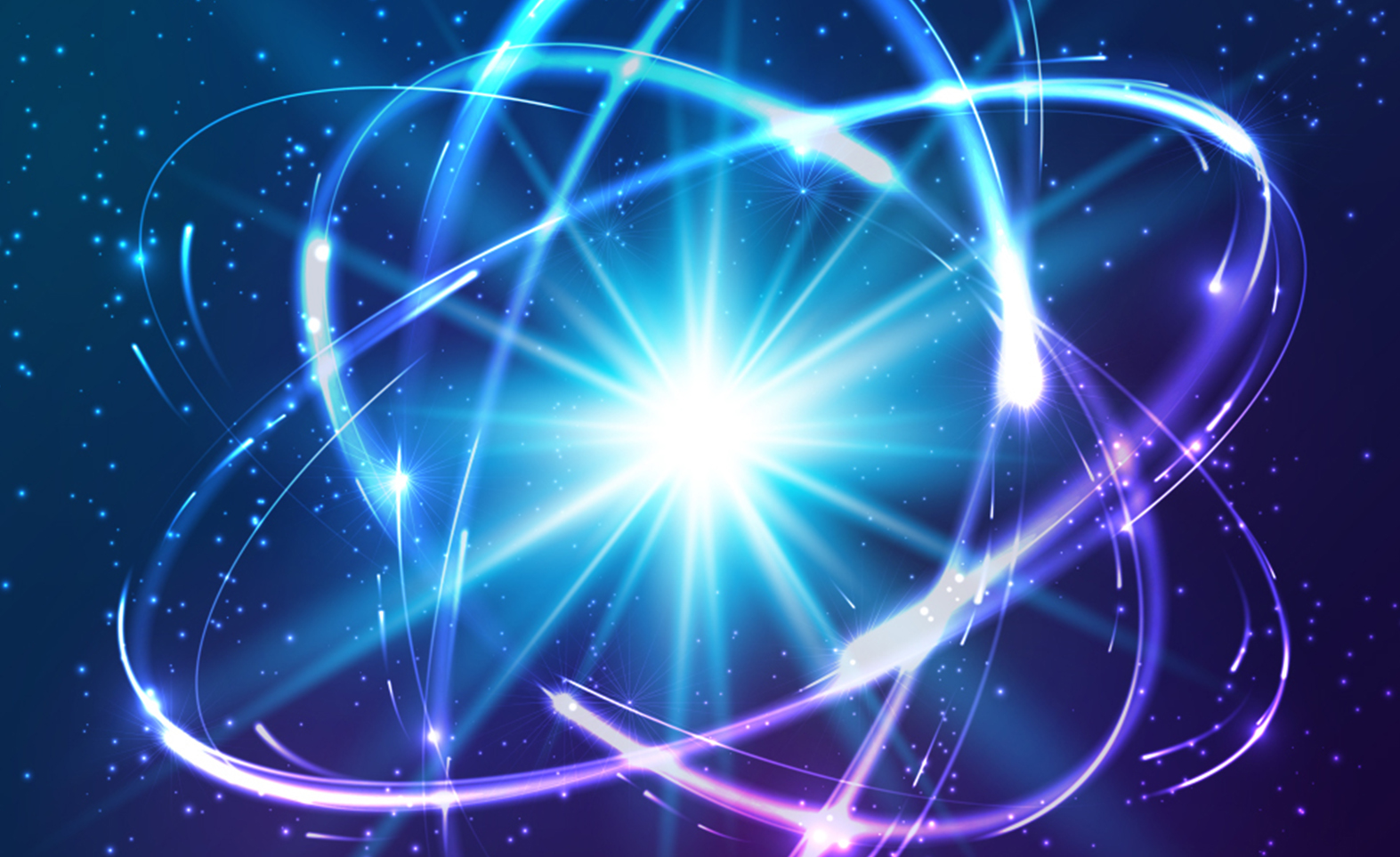 Atomic power has come up as a reliable option to meet India’s fast-growing energy requirement through non-polluting resources. Herein, the Central Government-run Nuclear Power Corporation of India (NPCIL) has been tasked with the generation of nuclear power for electricity and operation of related assets. NPCIL is currently operating 22 commercial nuclear power reactors with an installed capacity of 6,780 MW. The agency presently also has nine reactors under various stages of construction totaling 6,700 MW that are targeted for completion by 2024-25. In addition, 12 reactors have received administrative nod and financial sanction from the Government. Thus, 21 nuclear power reactors, with an installed capacity of 15700 MW are currently under implementation and envisaged for progressive completion by 2031.

The activity in India’s nuclear energy space has offered lucrative opportunities for foreign energy utilities such as France’s Électricité de France SA (EDF), US-based General Electric Co (GE) and Russia’s Rosatom. These entities have entered into agreements to offer equipment, technology and expertise to set up and operate nuclear power plants. The focus on nuclear power comes as part of the Indian Government’s target to source at least 40 per cent of its electricity from carbon-free sources by 2030. Emphasis has also been put in keeping the construction of the projects as indigenous as possible. India’s total installed capacity of power stations was recorded at around 346,600 MW as of November 2018, and this will need to be increased rapidly as the ‘100 per cent Electrification’ initiative connects all corners of the nation.

The nuclear power reactors currently under construction across the country are:

The reactors that have been accorded administrative approval and financial sanction are:

In addition, five sites have been accorded ‘in principle’ approval for setting up more reactors in future.

Meanwhile, talks on finalisation of proposals in respect to large Light Water Reactors in collaboration with France for the Jaitapur site in Maharashtra and with the US for the Kovvada site in Andhra Pradesh are currently underway. The cost of the reactors will be decided on conclusion of the techno-commercial discussions and formulation of project proposals. The reactors will be launched following administrative approval and financial sanction by the Government. Simultaneously, at the other ‘In-Principle’ approved sites, the pre-project activities are progressing at various stages. Separately, Bharatiya Nabhikiya Vidyut Nigam Limited (BHAVINI), a subsidiary of the Department of Atomic Energy, is currently constructing a 500 MWe Prototype Fast Breeder Reactor at Kalpakkam, Tamil Nadu that will boost the national capacity.

Further, it is proposed to construct a series of twin reactors as given below.

Cost estimation for these projects will be prepared on completion of the detailed engineering of the projects. In the meantime, the Government has taken several measures to enable setting up of nuclear power reactors across the country. These include:

India’s existing nuclear power units are operating at their rated capacity. The unit size of indigenous Pressurised Heavy Water Reactors (PHWRs) has already been increased from 220 MW to 540 MW and then to 700 MW, which are now under construction. In addition, Light Water Reactors of 1,000 MW have also been introduced with foreign cooperation. The future assets, as they gradually come on board, will greatly enable India’s growing power requirement, besides offering lucrative investment opportunities for a cross-section of investors – from reactor builders to electricity transmission and distribution sectors.