Netflix’s founder and CEO Reed Hastings announced that the OTT (over-the-top) video streaming platform will invest US$420 million to produce original content in India, targeted both at Indian and global audiences

Indian language shows on Netflix, such as Little Bheem, Delhi Crime, and Sacred Games, have become popular the world over

Netflix has a dual focus on creating local and authentic content, as well as content that can be shared around the world

By 2020, around 4 million customers are expected to move to digital-only, promising subscription revenue of around US$300 million 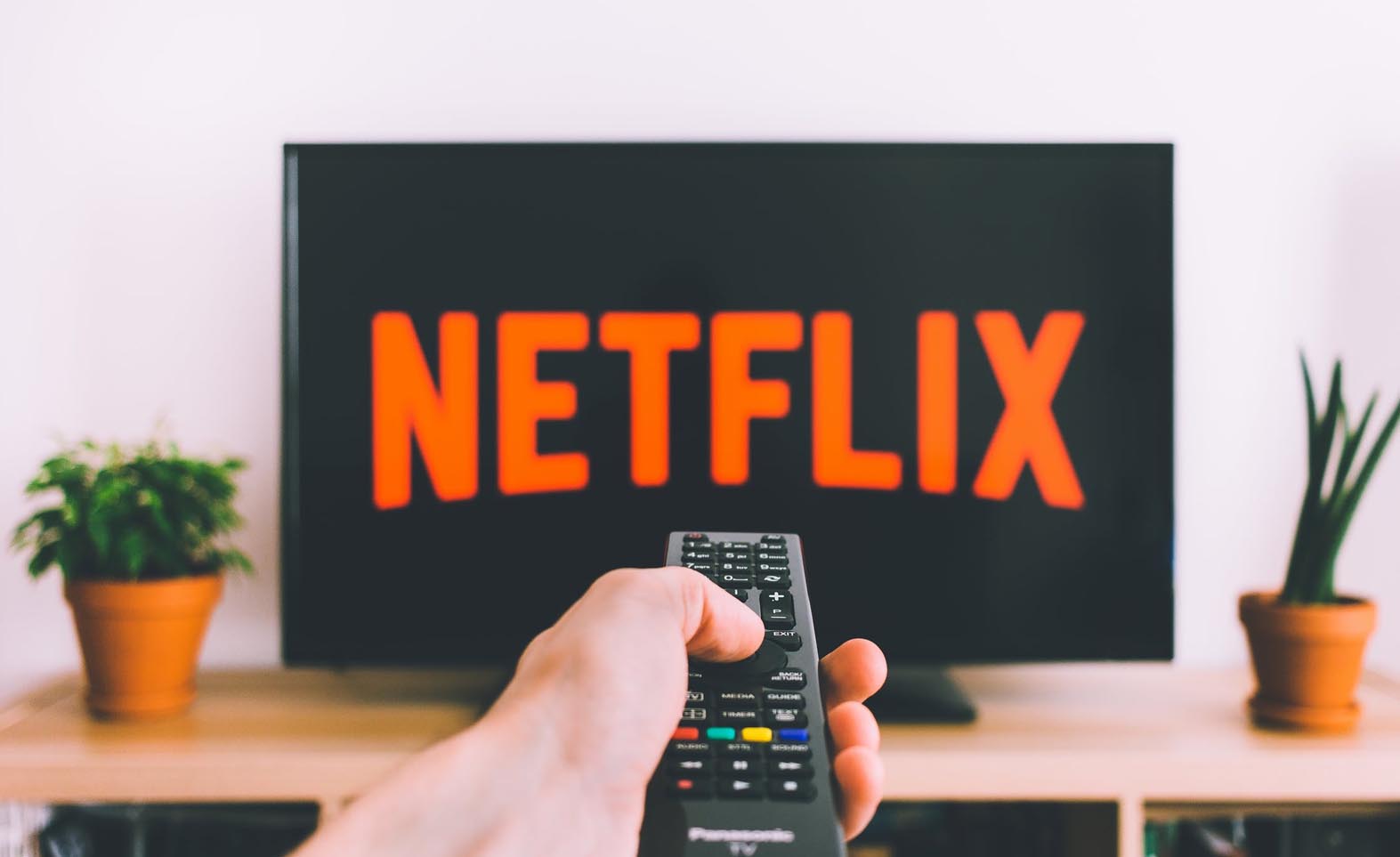 Netflix’s founder and CEO Reed Hastings has announced that the international OTT (over-the-top) video streaming platform will invest US$ 420 million to produce original content in India, targeted both at Indian and global audiences. OTT content refers to audio, video and other media content delivered over the Internet directly to viewers without the need of a multiple-system operator (MSO) that acts as a controller or distributor. Mr. Hastings made the announcement on December 6 on the side of the 17th Hindustan Times Leadership Summit.

Netflix will now work on creating India-focused content for the platform. “While our one eye will be on local and authentic content, we will also keep our focus on what can be shared around the world,” Hastings said. Netflix is also planning to expand its Mumbai team beyond its current strength of around 100 employees. Hastings added that to capture the huge market in India, Netflix has introduced its highly competitive INR 199 plan. He revealed that its animation web series Little Bheem was viewed by 27 million households outside the country, and added that shows like Delhi Crime, Sacred Games, and Little Things were equally popular around the world.

India, a market of 1.3 billion people and 22 official languages, offers unmatched growth opportunities. How Indians consume entertainment content is fast changing, with several people consuming entertainment content through their mobile devices. This has been made possible by improving mobile Internet access and faster internet speed. According to a 2018 report by FICCI and Ernst & Young, 250 million Indians viewed online videos in 2017, marking a growth of 64 per cent from 2016 and making the country an attractive hub for global video streaming platforms such as Netflix and Amazon Prime.

This demand has pushed the creation of indigenous online entertainment portals such as ALTBalaji, Voot, Hotstar, etc. These platforms largely work on a subscription model, with some pursuing a hybrid revenue path. By 2020, around 4 million customers are expected to move to digital-only. This, along with other related avenues of income generation, is expected to create subscription revenue of around US$300 million. Digital has been particularly successful with the young-adult crowd that represents a chunk of online consumers. Today, OTT operators have shifted their focus from urban youth to the mass market and have devised strategies to optimize content delivery and quality, while global sports programmes have emerged as a huge draw.