To establish a US$5 trillion economy by 2025, India will need to meet its growing energy and mineral requirements 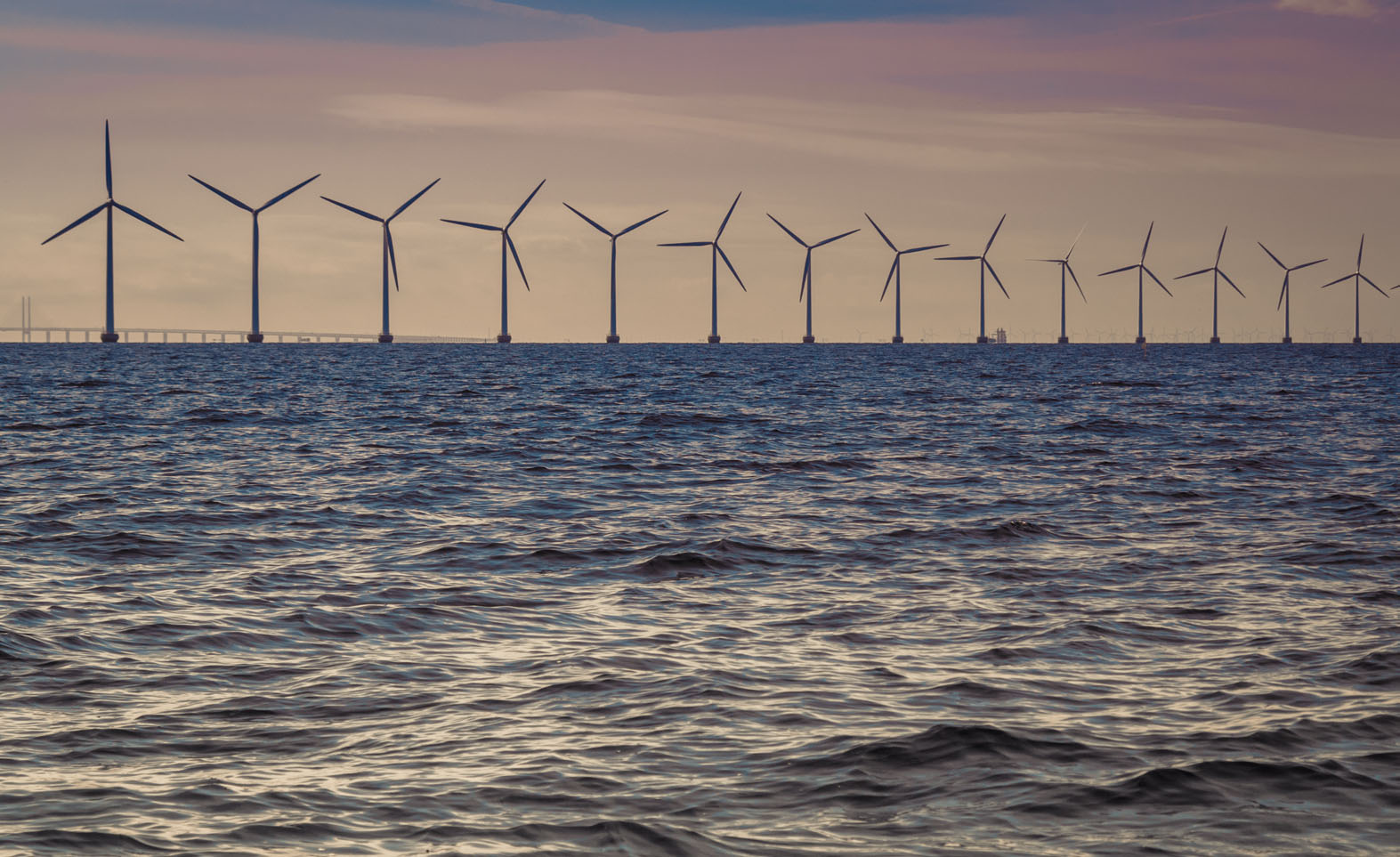 For Russia, its Far East is a goldmine of under-tapped opportunities. Home to some of the largest reserves of hydrocarbon, metallurgical coke, rare-earth and precious metals in the world, Russia’s Far East may well be the key to opening up of the nation’s fortunes. Foreign investment in this resource-rich region will provide the Russian economy with a much needed shot in the arm. No wonder then, that President Putin wants to woo global investors and establish more robust regional value chains with economies like China, Japan, Korea, and of course, its traditional ally and all-weather friend, India.

For India, closer engagement with Russia’s Far East allows access to huge swathes of much needed natural resources, including oil and gas, mineral deposits like diamond, gold, borax, tungsten, coal, and seafood. President Putin has promised investors from India reduced tax rates on the extraction of minerals and grant of rights to acquire land for commercial purposes under the Homestead Act.

Russia’s turn towards Asia coincides with India’s Act East Policy, which was modified slightly to Act ‘Far’ East Policy by Prime Minister Modi during his visit to Vladivostok recently. Yet this relationship is not new. India was the first country to open a consulate in Vladivostok, in 1992, soon after the collapse of the Soviet Union. When Sakhalin Island in the Russian Far East was opened to outsiders, ONGC’s overseas wing picked a 20 per cent stake in the US$10-billion Sakhalin-1 oil and gas project in 2001. This has proven to be one of India’s best foreign investments.

At present Indian companies in Russia’s Far East region including the Arctic and Siberia operate in areas such as diamond cutting, tea packaging, coal mining, oil and gas. Coal and oil constitute 70 per cent of the RFE exports to India.

It is acknowledged that Russia can play a large role in achieving the PM’s vision of a US$5 trillion economy by 2025.  As stated in India’s National Steel Policy, the country plans to produce 300 million metric tons of steel by 2030 – that’s three times more than the country’s current production levels. To realise this ambition, import of metallurgical coal, a major input for the iron and steel industry, will rise. In fact, India will become the world’s No 1 importer of coal by 2025. Russia is expected to be a key resource for metallurgical coal. Indian players in the private sector are already importing coal from Russia, and recent agreements signed during the Eastern Economic Forum permit large Indian public sector organizations like SAIL to source coking coal from Russia’s Far East, for steel production.

India also intends to move towards being more gas-based. The transition will necessitate at least a four-fold increase in the share of gas in the country’s energy basket by 2030. Until recently, Qatar was India’s primary source for gas imports. In 2018, the first shipments of LNG from both Russia and the US were received as part of India’s diversification strategy. This is slated to increase with increasing ties with Russia’s Far East region.

Russia is becoming one of India’s most important oil and gas investment destination as it is proving to be a reliable and steady partner to meet India’s energy sources, especially coking coal and hydrocarbons.  Already, Indian public sector oil and gas companies like ONGC and IOCL have invested in Russian energy firms and have ongoing projects at Sakhalin, Vankor and Tas-Yuryakh. Russian oil company Rosneft purchased Essar Oil for US$12.9 billion. India has offered Russian firms like Novatek with opportunities to invest in its City Gas Distribution (CGD) and LNG projects and participate in the various exploration and production and refining activities.

Warm relations and mutual interdependence have ensured cooperation in the energy sector between the two nations. This will continue to play an important role in keeping the relationship strong and undisturbed.

The recently held Eastern Economic Forum witnessed a slew of agreements between India and Russia, with around 15 MoUs and 35 commercial documents signed involving investments in the energy sector in the Far East and the Arctic. These regions have geopolitical, economic and strategic significance for India and the nation intends to have robust economic and strategic footprints here.