India and Japan, two big importers of LNG are working together to secure better prices and concessions from suppliers. A global supply glut is forcing LNG exporters to offer better deals to consumers like India

India and Japan are partnering to create a liquid, flexible and global LNG market

Currently, large gas suppliers insist on fixed supply contracts that are long-term in nature and have a premium pricing built in 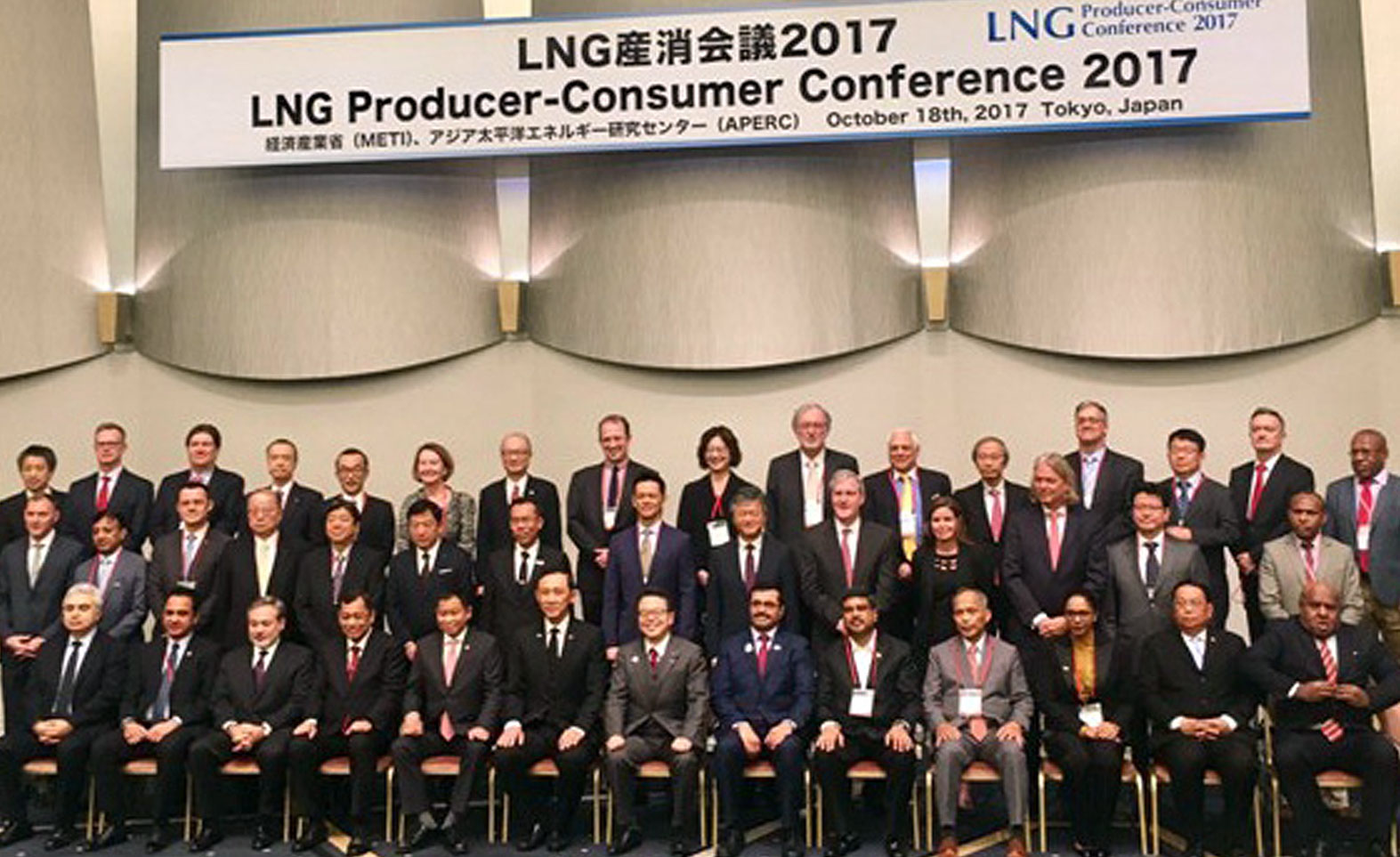 Natural gas could well be the new currency for India’s trade and investment agreements. India has signed a Memorandum of Cooperation (MoC) with Japan for wide-ranging cooperation in establishing a liquid, flexible and a global liquefied natural gas (LNG) market. The agreement was signed between Union Minister for Petroleum and Natural Gas, Dharmendra Pradhan and Hiroshige Seko, Minister for Economy, Trade and Industry for Japan, on October 18, 2017.

The agreement is part of the Indian government’s ongoing efforts to significantly increase gas consumption in the country’s fuel mix over the next few years. LNG is known as a cleaner fuel when compared with coal and can help India meet many of the emission targets set under global climate agreements. The overall tenor of the India-Japan agreement focuses on the world’s two largest LNG consumers coordinating their attempts to change the current unfair and rigid terms of trade. India and Japan account for 40 per cent of the world’s gas imports. The MoC will help both India and Japan diversify gas supplies, strengthen energy security and lead to more competitive prices.

Currently, large gas suppliers insist on fixed supply contracts that are long-term in nature, have a premium pricing built in, force buyers to offtake a fixed volume every month regardless of demand (with penalty clauses built in) and restrict reselling of consignments. The India-Japan MoC will try to end some of these rigidities, especially the destination restrictions and the Asian premium, a shorthand for the premium paid by four Asian consumers: India, Japan, China and South Korea which together account for over 70 per cent of the world’s gas consumption.

India and Japan have both agreed to work towards establishing a market-based LNG benchmark price, one that is determined through the interplay of demand and supply. LNG trading exchange is an integral component

For example, both countries have agreed to examine the possibilities of swaps. LNG suppliers will have to waive the destination restriction for this to work. This is how the deal will work, hypothetically speaking: assume India contracts LNG shipments from Canada’s west coast and Japan finalises purchase of a consignment from Qatar. Given the distance for both buyers, and the associated time and freight costs, it might make sense for India and Japan to swap their cargoes. The Qatar consignment unloads in India while the Canadian LNG carrier heads to a Japanese port.

Both nations will also cooperate in evolving a proper LNG spot price index. Currently, gas prices are indexed to crude benchmark prices which distorts gas pricing. India and Japan have both agreed to work towards establishing a market-based LNG benchmark price, one that is determined through the interplay of demand and supply. An integral component of this strategy will be creating an LNG trading exchange for efficient LNG price discovery. Both nations will jointly work out modalities for launching such an exchange and the resultant spot price index. India and the other LNG buyers have been emboldened in recent years by gas oversupply in the global markets, especially with additional parcels from USA’s shale gas wells hitting the market.

Incidentally, India and USA are also exploring a bilateral, long-term gas agreement. This was discussed between Prime Minister Narendra Modi and US President Donald Trump during their bilateral summit in June 2017. This could be in addition to the existing long-term LNG purchase agreements Gas Authority of India Ltd and Indian Oil Corporation have with three US-based shale producers–Cheniere Energy’s Sabine Pass terminal and Cameron LNG in Louisiana, and, Cove Point LNG plant in Maryland.

Minister Pradhan wants India’s natural gas consumption to go up from 6.5 per cent of total fuel consumption to 15 per cent by 2030. Increasing India’s gas consumption will require significant investments in additional infrastructure–such as, regasification plants (LNG is liquefied before sea transporting and converted back into gas before consumption), storage terminals and pipelines. The Indian government allows 100 per cent foreign direct investment in all these segments and discussions are currently progressing with various overseas conglomerates.