Aiming to monetise brownfield projects by engaging the private sector, the National Monetisation Pipeline (NMP) aims to use the generated funds to build the country’s infrastructure.

The NMP was launched on August 23 (Monday) by the Union Finance Minister Shrimati Nirmala Sitharaman.

The identified projects for NMP are from a variety of sectors, with roads, railways and the power sector being the top segments.

FM Smt Sitharaman highlighted the role of NMP in generating employment opportunities and employment growth, speaking at the launch. 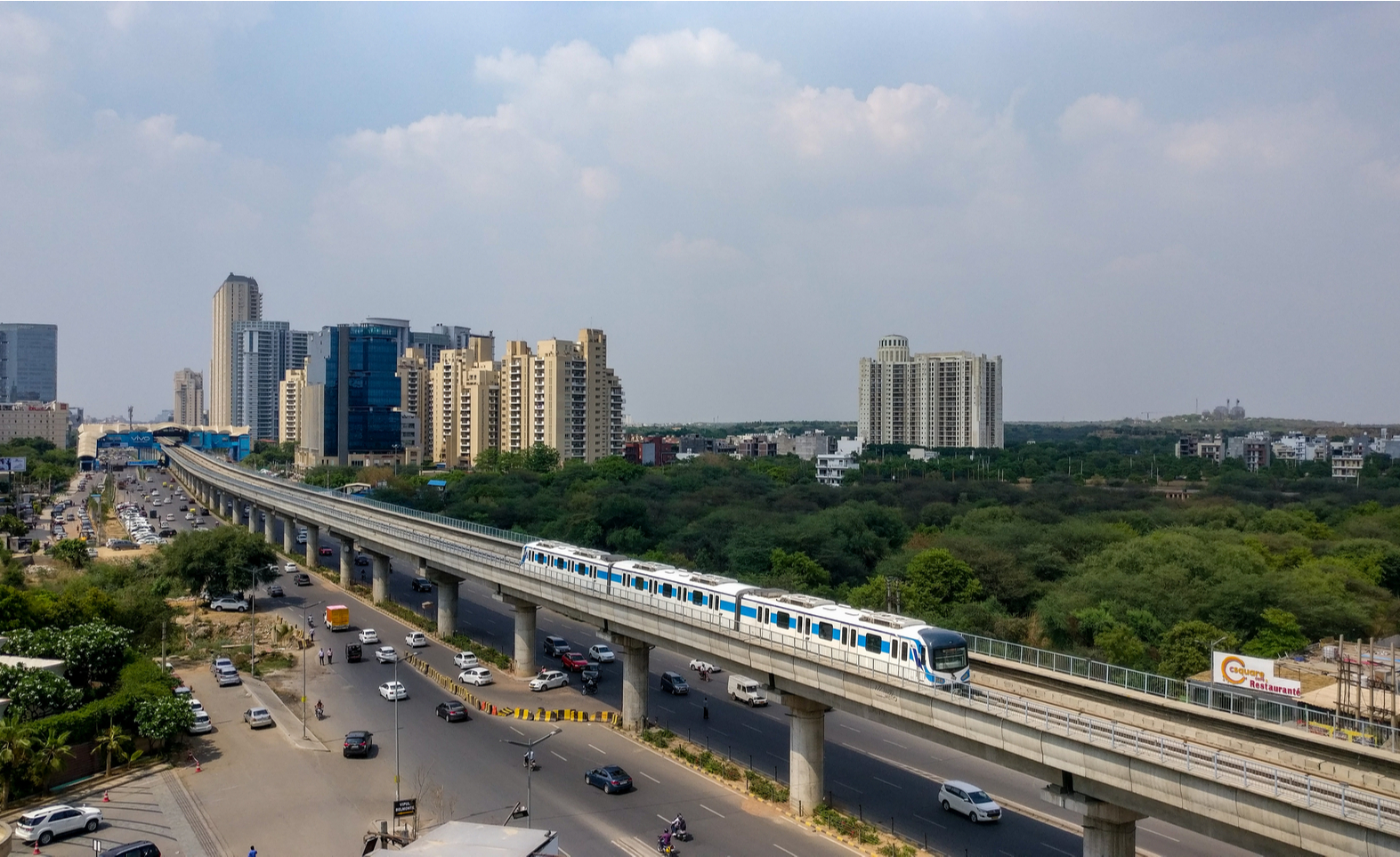 The National Monetisation Pipeline (NMP), helmed at US$ 80.95 billion (₹6 lakh crore), was announced on Monday by the Union Finance Minister Shrimati Nirmala Sitharaman. NMP aims to monetise the value in brownfield projects by means of involving the private sector through the transfer of project rights (excluding ownership) and have the funds used towards the creation of the country’s infrastructure. The projects for NMP come from a range of sectors, with over 66 percent of the total estimated value of the assets to be monetised comprising of roads, railways and the power sector, while the remaining 33 percent of the asset value spread across telecom, mining, aviation, ports, natural gas and petroleum product pipelines, warehouses and stadiums.

It is estimated that through the NMP, funds amounting to US$ 80.95 billion will be generated between 2021-22  and 2024-25 towards the creation of new assets, while US$ 11.86 billion (₹88,000 crore) is the target for the current fiscal. Placed adjacent to  the balance period under National Infrastructure Pipeline (NIP), the NMP includes more than 12 ministries and 20 asset classes under the estimated value of US$80.95 billion. Speaking at the launch, Smt Sitharaman explained that the underlying philosophy of the new mechanism was creation through monetisation which was aimed at tapping private sector investment for new infrastructure creation. She spoke about the role of NMP in the creation of employment opportunities, leading to economic growth and the integration of rural and semi-urban areas for overall public welfare. She also mentioned that states would be encouraged to monetise the assets, for which a three-point scheme was in place. Under the scheme, an equal amount of what was generated would be compensated by the centre if a  State government fully divested its public sector enterprises with control, an equal amount of half the realised value would be provided if a State PSU was listed and finally, 33 percent of the value would be provided with the centre in case of any other asset.

A range of instruments such as direct contractual instruments i.e public private partnership concessions and capital market instruments like InvITs are expected to roll out the assets and transactions identified under the NMP, with the sector deciding on the choice of instrument, the nature of the asset, the transaction timing (including market considerations), the target investor profile along with the level of operational/investment control envisaged by the asset owner, etc.