The combination of a lucrative interest spread, vigilant regulatory supervision and strong backing from the Government, makes Indian municipal bonds the ideal instrument for an investor

The slow start for municipal bonds in India has been in part due to lack of awareness regarding the operations and finances of ULBs, which is fast changing now

As a result of rising activity in the space, in 2018 alone, the amount of bonds issued (5 ULBs issuing bonds over US$156 million) equaled that of the last 20 years

By 2031, India will need to invest more than US$56.2 billion on urban infrastructure projects, herein municipal bonds will play a major role in raising the capital 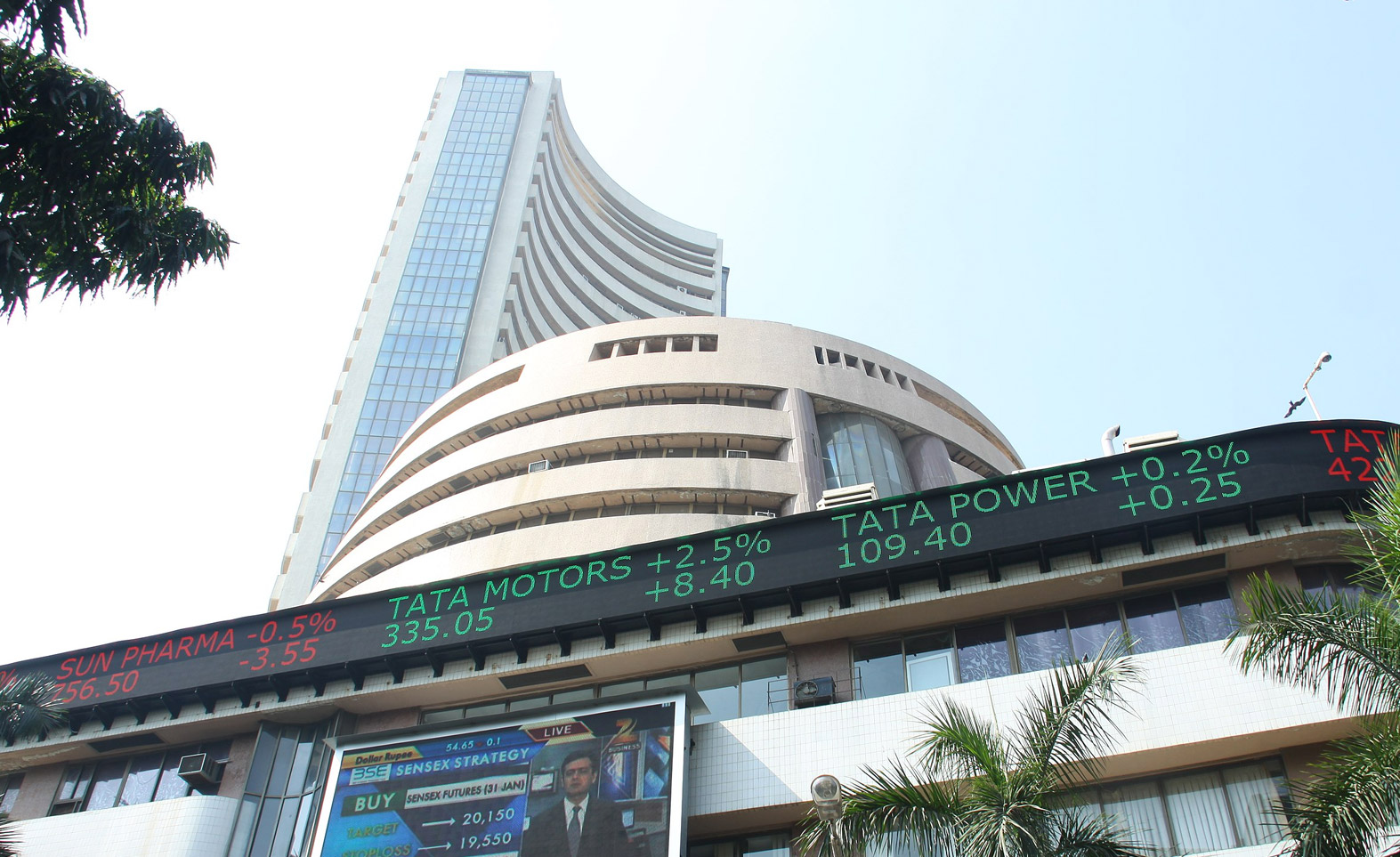 On January 12, 2019, an issuer had listed bonds worth more than US$28 million on the National Stock Exchange. The issuance was fully subscribed within 2 minutes of launch. However, it was not the demand that made headlines, but rather the issuers themselves. The Ahmedabad Municipal Corporation from Gujarat’s bustling metropolis issued these bonds. The proceeds will be used to upgrade urban infrastructure in the city as part of the Indian Government’s Atal Mission for Rejuvenation and Urban Transformation (AMRUT) Program. The ecstatic market response was only one of many indicators, all of which say the same thing, that there is a new star on the trading floor – the municipal bond.

The running of India’s cities is vested with local administrative bodies called municipal corporations or municipalities, collectively known as Urban Local Bodies (ULBs). They are responsible for offering basic infrastructure such as roads, water, sanitation and power distribution, to name a few. While these projects yield stable, long-term returns, they also require significant capital and have long gestation periods. To fund this mandate, ULBs are empowered to collect a variety of taxes in their jurisdictions and receive funding from the Central and State Governments. However, the large capital requirement and gestation period stop ULBs from being able to fund the projects with their available resources.

Therefore, ULBs borrow money to fund projects themselves. Traditionally, ULBs would borrow money from the State Government, specialized financial institutions or commercial banks. However, with the Government aiming to hem its fiscal position and banks weathering operational challenges, there is a dearth of patient and affordable capital for ULBs. In this environment, ULBs have adopted a novel approach, issuing bonds. While municipal bonds are old news in most countries, they are relatively new to India with the first municipal bonds being issued in 1997. Between 1997 and May 2018, there have been 30 bond issuances raising more than US$210 million that have gone into infrastructure building.

Only now have ULBs begun to use bond issuances to meet their funding requirements. These bonds have received a very enthusiastic response from investors, which is a result of various factors. This article explores each of these factors and evaluates the combined effect they have produced.

According to Securities and Exchange Board of India’s (SEBI) regulations, ULBs can issue bonds of two types: the general obligation bond (‘G-Bond’) and the revenue bond (‘R-Bond’). A G-Bond is backed by the general taxing capacity of an ULB, while the stable and determined revenue of specific projects services the R-Bonds. Most ULB bond issuances have also been backed by State Government guarantees, offering additional collateral. Their strong revenue generating capacity and the availability of significant collateral have led to these bonds receiving strong credit ratings of ‘AA+’ or higher. The bonds carry a competitive rate coupon rate of between 8.1-11.42 per cent that has drawn considerable interest.

This is augmented by the fact that income earned on these bonds may be exempted from taxation. While corporate bonds carry a similar or slightly higher interest rate, they are taxed both on interest and on maturity.  Therefore, a tax-exempt municipal bond is a far better proposition for an investor, offering a much wider spread.

The slow start for municipal bonds in India has been in part due to the lack of awareness regarding the operations and finances of ULBs. For investor of any size and kind, access to transparent and reliable information is essential. In order to address this concern, the Central Government has taken a number of measures to ensure uniformity across states. For instance, the Central Ministry of Urban Development had released a National Municipal Accounts Manual (NMAM), which is being implemented by every State Government. In addition, 94 ULBs have obtained ratings from independent credit rating agencies. Of the 94 assessed, 55 have been considered investment grade (above BBB-), offering a vast spread.

Of these 55, the median rating is BBB+, indicating a strong display by a large number of ULBs. As a result, there is now reliable data on the functioning of ULBs and their revenue generating capacity.

SEBI has played a pro-active role in ensuring that ULBs accessing capital markets adhere to strict standards and disclosure requirements. Before a ULB can issue bonds publicly or through private placement, it must fulfill a number of mandatory conditions. These include having NMAM compliant accounts, surplus income in any of the three preceding financial years, not having defaulted in the payment of loans over the period of a year, and not being notified willful defaulters.

SEBI also regulates the manner in which bond funded projects are executed. A separate escrow account must be created to service the bonds from the revenues generated. This account is steadily monitored by an agency appointed for this purpose. A ULB must contribute a minimum of 20 per cent of the equity in a project to be funded by a bond issuance. Lastly, the ULBs must maintain 100 per cent asset cover at all times for the value of bonds outstanding. If a subsidiary or corporate municipal entity is set up by a ULB for conducting the bond issuance, one-third of its board must be represented by independent directors.

These stringent conditions ensure that investors have accurate data to base their investment decisions and that their interests are protected through continuous scrutiny.

The Central Government’s measures to develop and sustain the municipal bond market in India have been tremendously successful. ULBs now have a more abundant source of capital that can be tapped at a lower cost. This is clearly evidenced by the shift towards bonds as a source of funding as opposed to more traditional means of financing projects. Large parts of the Indian Government’s AMRUT program are dependent on obtaining funding through bond issuances. Just in 2018, 5 ULBs issued bonds worth over US$156 million. Madhya Pradesh alone has committed to raising more than US$168 million over the next financial year. As a result of rising activity in the space, in the last year alone, the amount of bonds issued equaled that of the preceding 20 years.

This clearly indicates an aggressive push towards municipal bonds. By 2031, India will need to spend an astonishing US$56.2 billon on urban infrastructure development. Herein municipal bonds will play a major role in raising the needed capital for these projects. The combination of a lucrative interest spread, vigilant regulatory supervision and strong backing from the Government, makes Indian municipal bonds the ideal instrument for an investor.