More than 20 trade deals are being negotiated with markets such as the UK, Canada, EU, Australia, UAE, and the GCC countries 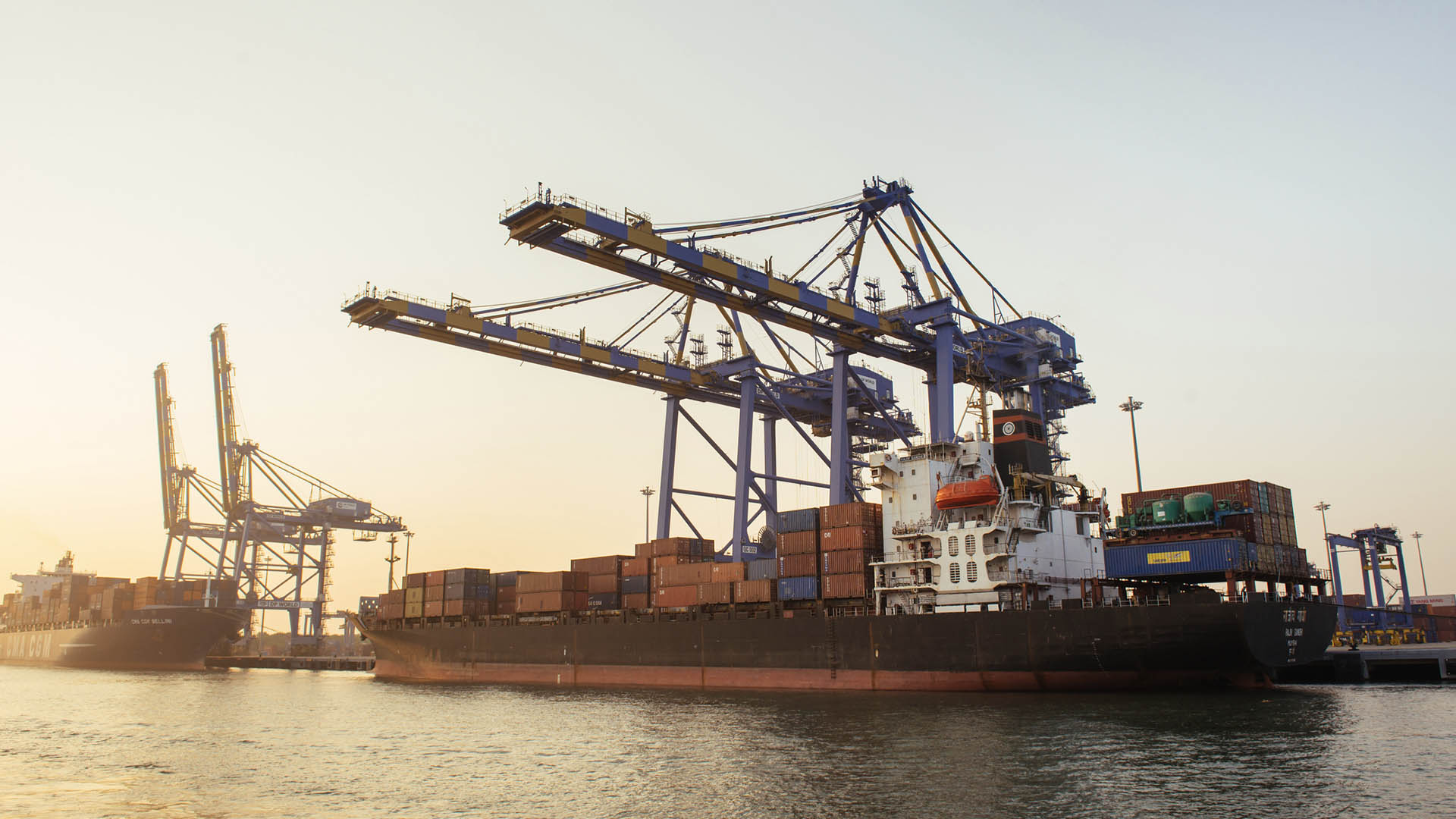 India needs to adopt a multi-dimensional approach to ensure that the country’s merchandise exports reach US$ 1 trillion by 2030, as per a report by industry body CII. Completing free-trade agreements with large markets, extending Remission of Duties and Taxes on Exported Products (RoDTEP) to all exports, attracting global firms, and tackling domestic manufacturing issues will be key to achieving this target.

The CII report titled ‘Achieving $1 trillion in merchandise exports: A Roadmap’ outlines products and destination markets that India should target and underlines a range of policy actions required towards meeting said target. It also states that India must participate closely with global value chains and attract FDI inflows in key sectors.

In addition, 14 products have been identified as those that can contribute the most to increased exports. These include vehicles, textiles, electrical machinery and equipment, machinery, apparel, chemical products, plastics, and pharmaceuticals, among others. The report also identifies 41 countries that can be targeted to expand exports. Currently, more than 20 trade deals are being negotiated with markets such as the UK, Canada, European Union (EU), Australia, United Arab Emirates, and the GCC countries.

The report also suggests India should establish a dedicated internationally recognised marketing agency to promote exports in key economies. In addition, it also recommends that the rates under the RoDTEP scheme must be extended to all sectors and aligned with additional costs that are currently operational in the manufacturing ecosystem. It also outlines numerous recommendations for the improvement of the Advance Pricing Agreement program, resolution of transfer pricing issues, reduction of litigation, and provisioning of tax certainty for MNCs.