The MSME sector in India, which is dominated by unorganized players, has experienced significant growth in the recent past with a growing contribution to the national economy

India’s Micro, Small and Medium Enterprises (MSMEs) currently contribute 49.66% of the nation’s total exports and more than 45 percent of the industrial output

The launch of the MSME Sambandh Portal along with schemes like the Cluster Development Programme, Credit Linked Capital Subsidy have enabled growth in the sector

Value chain optimization is key to enhancing the scope of MSME footprint in the international market. Indian MSMEs today cater to sectors spanning defence to food

India’s vast industrial base, availability of skilled labour and the global preference for outsourcing from South and South-East Asia are factors that could benefit India 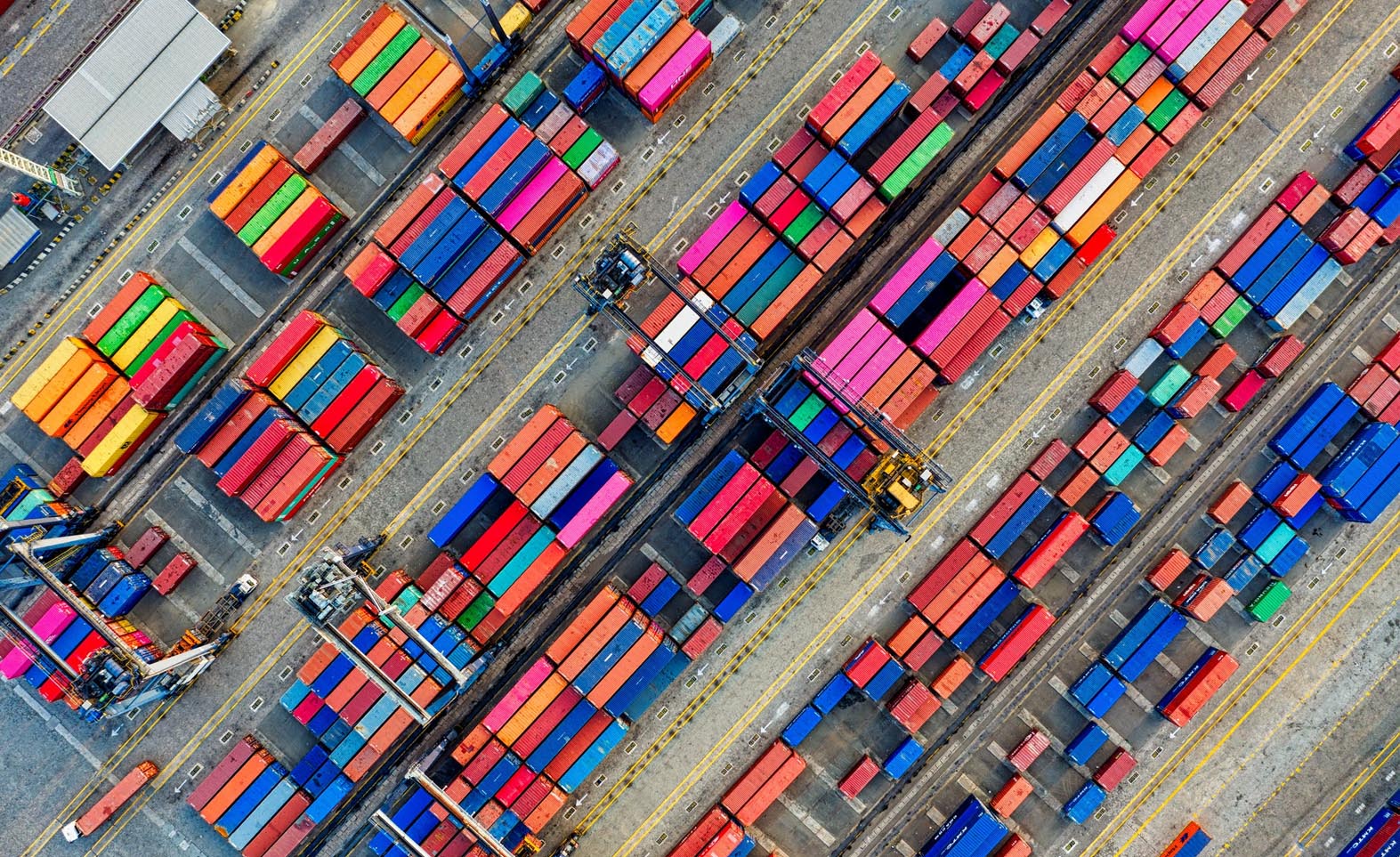 India’s Micro, Small and Medium Enterprises (MSMEs) currently contribute to 49.66 per cent of the nation’s total exports and more than 45 per cent of the industrial output, as per an official announcement on December 2. The sector which is largely dominated by unorganized players reported total procurement worth about US2.5 billion during the first eight months of 2019-20. The launch of the MSME Sambandh Portal along with governmental schemes like the Cluster Development Programme, Technology Upgradation Scheme, Credit Linked Capital Subsidy as well as support in the domains of Procurement and Marketing Support, MSMEs have provided significant support to the export growth.

A theme paper by the CII and the Ministry of Micro, Small and Medium Enterprises, Government of India noted that the Government of India has enabled MSMEs to compete with international brands with the aid of the Make in India and Digital India initiatives. The paper also observed that value chain optimization has been key to enhancing the scope of MSME footprint in the international market. Given the size of India’s industrial base as well as the availability of skilled labour, India stands to benefit from the international preference for fragmented production and outsourcing from the south and southeast Asia.

A strong governmental push for procurement from MSMEs has resulted in a procurement target of 25 per cent being set for every Central Department, Ministry and PSUs as per the 2018 Public Procurement Policy for MSEs. As of FY19, the Central Government exceeded the above target by procuring commodities and services worth US$5.7 billion, thereby benefiting 127,000 MSEs throughout the nation.

To further drive potential, a wealth of Innovation and R&D across different fields has been made open to MSMEs through governmental initiatives like STICK (Science, Technology, Innovation and Creation of Knowledge) among others. In recognition of the vision to facilitate growth in the MSME sector, the 2010-2020 period has been declared by the Government of India as the Decade of Innovation. During this time, the MSME sector will look to experience greater growth with strong governmental aid coupled with state-of-the-art innovation.