While on the one hand, the MSME sector has helped empower India’s numerous rural and cottage enterprises, on the other it has connected Indian capabilities with foreign innovation and investment

India’s growing skill base as well as R&D capabilities, have thrown up new opportunities of indegenous manufacturing

MSME represent 38% of India’s GDP, and 49% and 45% of national exports and manufacturing output, respectively

The Government has drawn up policies and regulations to aid trade and investments, apart from offering fiscal incentives 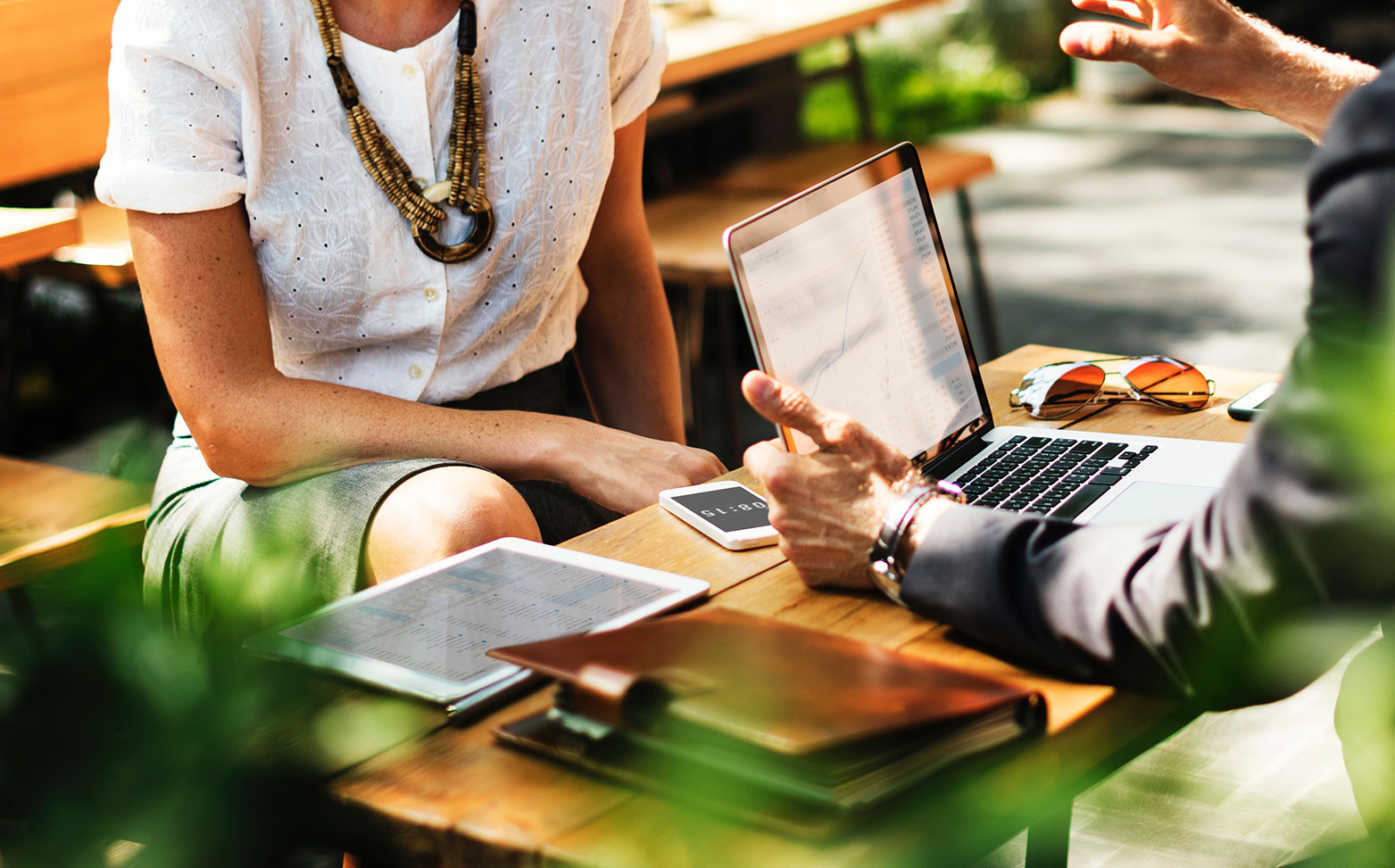 Micro, Small and Medium Enterprises (MSMEs) hold the potential to create up to 10 million new jobs in India over the coming five years, according to a report by the Economic Times on April 8, citing a study by Nomura Research Institute Consulting and Solutions India Pvt Ltd. The new jobs have been propelled by the fact that only 15 per cent of India’s consumption is locally manufactured. This, along with India’s growing skill base as well as research and development capabilities, has thrown up new opportunities of indigenous manufacturing. Apart from local consumption, the MSME sector has consistently raised its contribution to India’s total exports, representing as much as 49% during fiscal 2017-18.

Today, Indian MSMEs cater to a vast market, ranging from processed foods to defence equipment. While on the one hand, the MSME sector has helped empower India’s numerous rural and cottage enterprises, on the other it has connected Indian capabilities with foriegn innovation and investment. This has led to new manufacturing activities across India, improving the nation’s position in Global Value Chains (GVCs). Separately, improvement in capabilities have increasingly led to production of finished goods by Indian MSMEs, beyond manufacturing of parts and components. Indian MSMEs are also contributing to R&D of precision hardware and software for sectors spanning healthcare to space sciences.

In India, the MSME sector has recorded an annual growth of more than 10 per cent over the past years. With 38 per cent contribution to India’s GDP and 49 per cent and 45 per cent share of national exports and manufacturing output, respectively, MSMEs play a vital role in the economy. Currently MSMEs in India is engaged in the manufacturing of over 6,000 products ranging from traditional to hi-tech items. As of 2017, there were more than 46 million MSMEs in India employing over 100 million people. To aid creation of more such enterprises, India’s MSME ministry has drawn up specific policies and regulations to aid trade and investments, apart from offering fiscal incentives to propel growth.

Rapidly-growing consumption across India owing to improving affordability is a major enabler for MSMEs across the nation. NRI Consulting said that Indian MSMEs can bridge the supply gap by following a market-oriented approach, wherein the organised private sector participants invest in capacity building of the MSMEs against a valid for-profit business case with long term benefits, according to the ET report.