Italy has now joined the foray of the 120 countries in the International Solar Alliance in the same year as the Italian presidency of G20 and co-presidency of COP26, which augurs well for its partnership with India.

Italy joined the ISA on the 17th of March 2021 elevating its alliance with India, discussing Italy’s G20 and Vaccine Maitri.

The ISA launched in Paris in 2015 is a partnership of 120 countries between the Tropic of Cancer and Capricorn.

This year also holds the G-20 Presidency of Italy and co-presidency of COP26 under Italy.

ISA aims to develop of solar energy production technologies and to provide energy for developing countries. 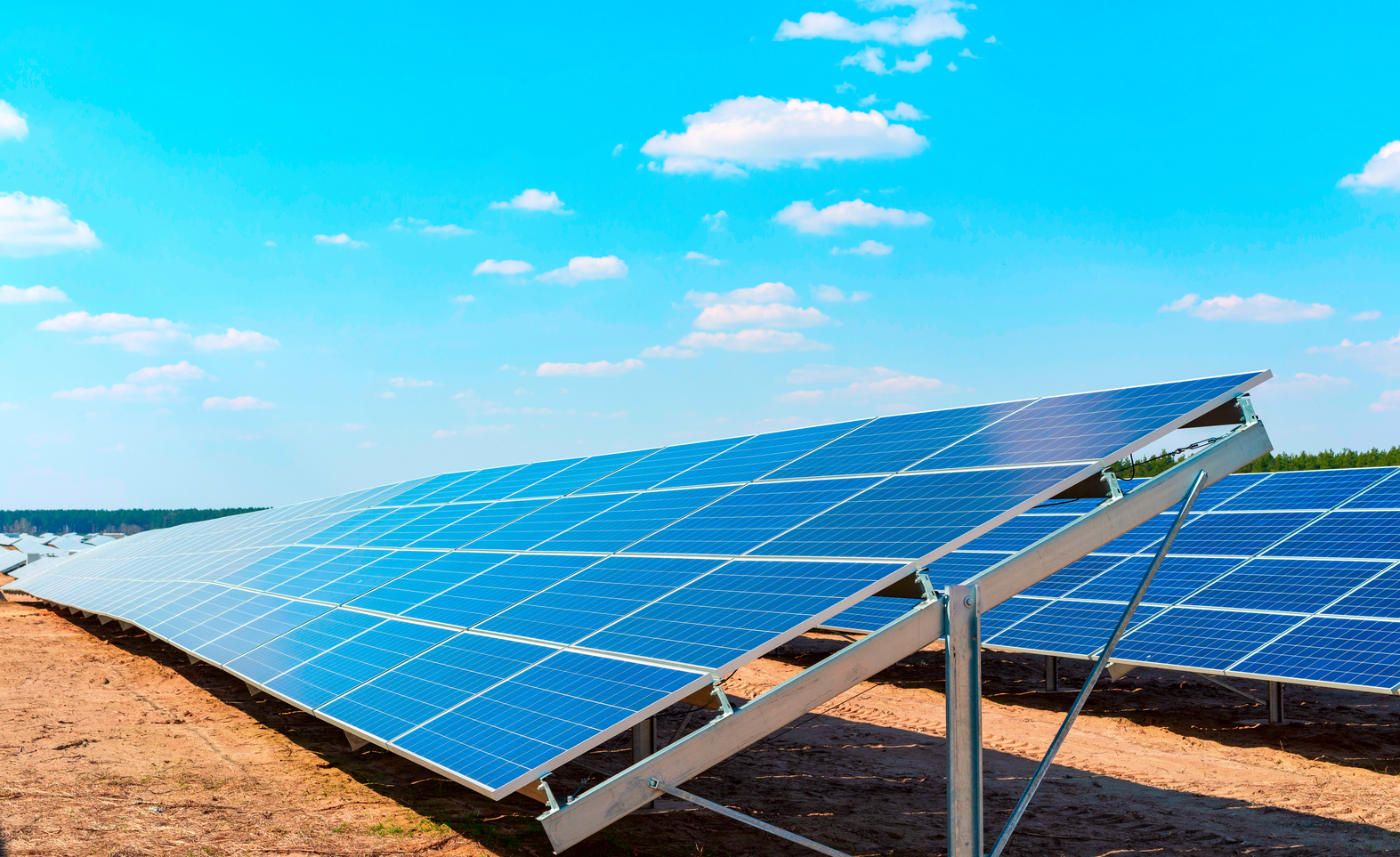 On the 17th of March 2021, Italy joined the International Solar Alliance (ISA) elevating its alliance with India, which coincides with the year including G-20 Presidency and co-presidency of COP26 under Italy. Foreign Secretary Harsh Vardhan Shringla met with the Italian Ambassador to India Vincenzo De Luca and welcomed Italy’s accession to the ISA, wherein they also discussed Italy’s G20 presidency and India’s “Vaccine Maitri” initiative. Under the aforesaid initiative, India has been providing the COVID-19 vaccine to its neighbouring countries.

The International Solar Alliance, whose Secretariat is based in Delhi, was launched in Paris in 2015 jointly by Prime Minister Modi and the French President during the United Nations Climate Change Conference or COP21. The aim behind this alliance was of creating a symposium for the development of solar energy production technologies, augment sustainable development, strengthen energy security and to provide greater access to energy for developing countries. Initiated by India, the International Solar Alliance is a partnership of over 120 nations most of which are the sunshine nations lying either entirely or partly between the Tropic of Capricorn and Tropic of Cancer.

For Italy, solar energy already holds the second position as a producer of electricity from renewable sources, preceded only by hydroelectricity. According to the proposed integrated National Plan for emergency and climate, Italy is poised to grow threefold and become the frontrunner renewable source of electricity production in 2030. Furthermore, Italy is currently the sixth country in the world for installed solar capacity and second in the EU. According to Mr de Luca, this alliance will be able to maximise synergies with the main international energy organisations.