The strategy team will include stakeholders from NGOs, bureaucracy and social organisations to accomplish its vision.

A safety council , training modules, identification of infrastructural gaps and arriving at solutions have been planned.

Overspeeding, drunken driving and driving on the wrong side of the road are the leading causes of road accidents.

Unregulated areas such as institutional premises, commercial areas and residential areas are key sites of accidents. 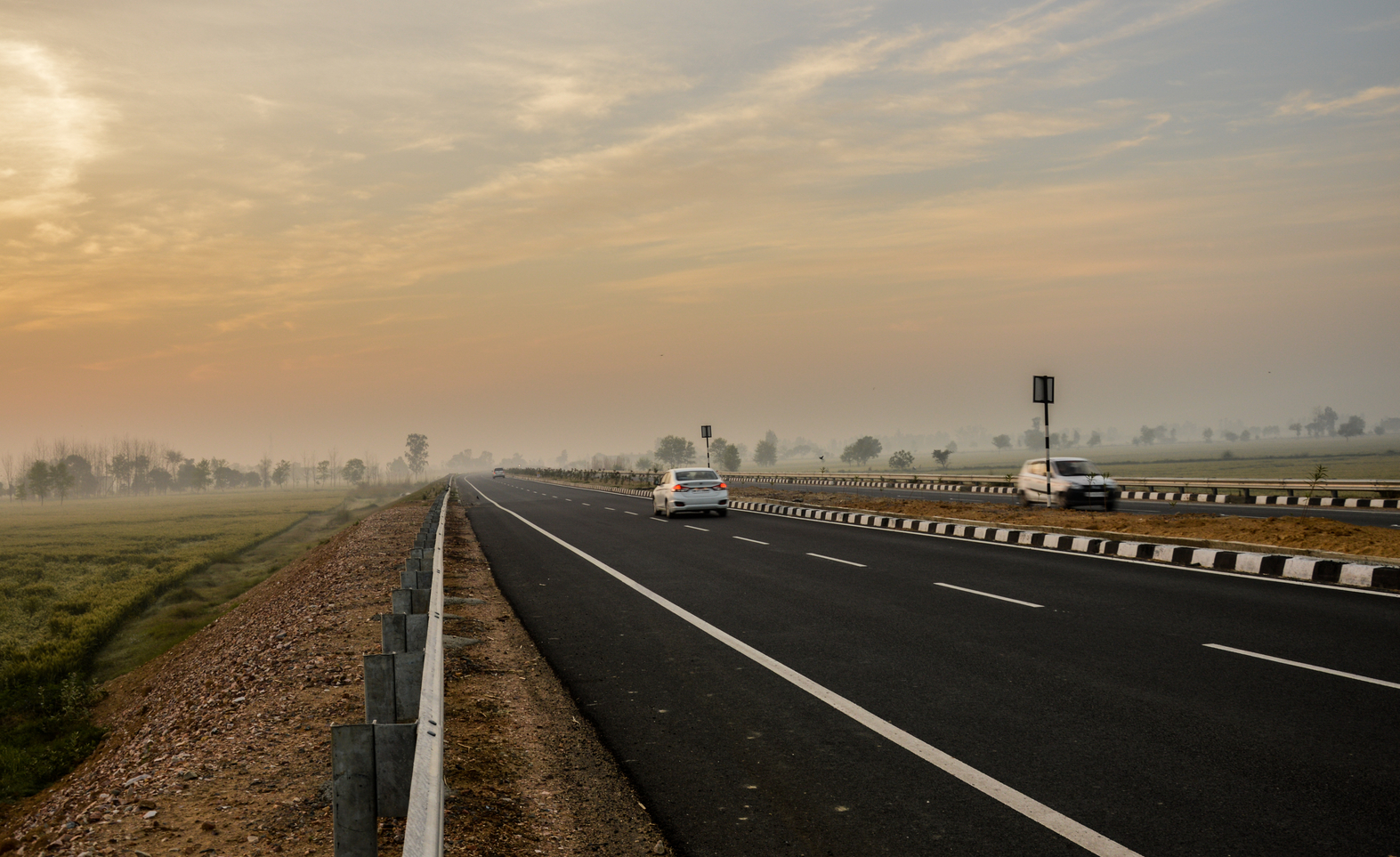 While addressing the attendees of the ‘Role of Corporates in Arresting Road Fatalities’ virtual event by FICCI, Union Minister Sh Nitin Gadkari revealed that the Government of India looks to reduce road accident fatalities by half by the year 2024. This vision will be guided by the four E strategy which encompasses-Engineering, Economy, Enforcement and Education. All stakeholders ranging from the bureaucracy, social organizations and NGOs will now become part of a safety council and take on awareness campaigns to reduce such fatalities. Additionally,  the identification of ‘black spots’ and planning of repair work across State, city and district roads are also on the anvil. To remove these ‘black spots’ the government has allocated US$ 1.88bn (Rs 14,000 crore) for states, NHAI and other stakeholders.

According to 2018 and 2019 data by the Ministry of Road Transport and Highways (MoRTH), 11% of the world’s road accident-related deaths occur in India. A total of 1.5 lakh individuals succumb to accidents annually owing to multiple reasons including black spots on stretches of roads, drunken driving as well as driving in the wrong lane. Overspeeding has been identified as a leading cause of road accident-based fatalities and the Motor Vehicle Amendment Act of 2019 included penalties for such violations. Irregularities in law-enforcement-driven regulation also appear to have contributed to accidents caused by traffic congestion in commercial areas, residential areas, and institutional premises. The MoRTH data also reveals that the five States with the highest number of road accidents are Tamil Nadu (57,228 cases), Madhya Pradesh (50,669 cases), Uttar Pradesh (42,572 cases), Kerala (41,111 cases), and Karnataka (40,658 cases).

The Ministry of Road Transport and Highways has implemented a wealth of initiatives at the training, infrastructure and awareness levels. The Institute of Driving Training and Research (IDTR) and the Regional Driving Training Centre (RDTC) have been established in Tier-I and Tier-II cities respectively, helping individual and commercial drivers learn the best practices in driving and road safety. The Ministry has introduced the Integrated Road Accident Database (IRAD) to help States map the causes of accidents and develop data-based interventions to tackle them.  Periodic safety audits and the identification of ‘black spots’ in cooperation with the NHIDCL and NHAI are two other important measures put in place to catalyse the Government’s vision. With robust initiatives such as the above and other ongoing awareness campaigns, road safety and accident reduction will continue to remain a governmental priority.