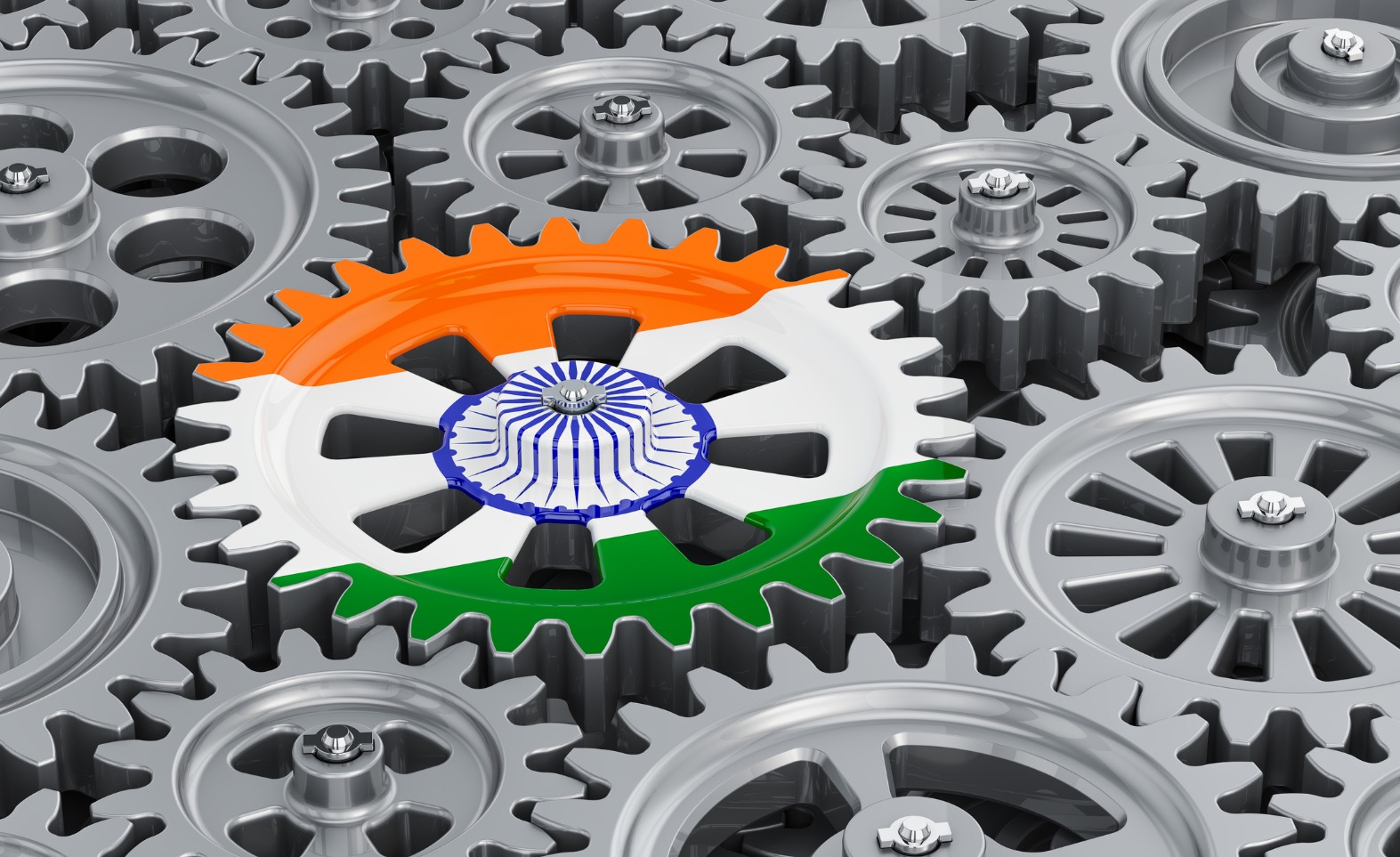 Although risks stemming from a high debt burden and weak debt affordability remain, Moody’s expects the economic environment to allow for a slow decline in the government fiscal deficit over the next few years, thus preventing deterioration of the sovereign credit profile. After a contraction of 7.3% in 2020 (ending March 2021), Moody’s expects the real GDP growth to average at around 6% over the medium term, indicating a rebound in activity to levels at potential as conditions normalize.

Moody’s also said that the ratings would be further improved if India’s economic growth potential, supported by effective implementation of government economic and financial sector reforms, increased beyond its expectations. The agency observed that the financial system’s creditworthiness has strengthened, and this trend is expected to continue as policy settings normalize. However, it also advised that weaker economic conditions than that currently expected, or a revival of financial sector risks could risk India’s sovereign rating in the future.

India’s foreign-currency and local-currency long-term issuer ratings and the local-currency senior unsecured rating is Baa3. The credit rating agency has also said that maintaining the rating balances India’s vital credit strengths, which include a large and diversified economy that has high growth potential, a relatively strong external position, and a stable domestic financing base for government debt, against its principal credit challenges such as low per capita income, elevated general government debt, low debt affordability, and limited government effectiveness. Moody’s confirmed India’s other short-term local currency rating at P-3.

In November 2017, Moody’s had upgraded India’s sovereign rating to Baa2, as it expected that the government’s structural reforms would alleviate India’s economic growth. However, in November 2019, it changed the outlook to negative from stable with a Baa2 rating. In June 2020, the agency downgraded India back to Baa3, the lowest investment grade with a negative outlook.