A team of more than 150 scientists, developers, engineers, analytical chemists and specialists will collaborate on innovations for the globe market

The India hub joins nine other Mondelez technical centers that are in operation in the US, Brazil, Poland, Singapore, China, France, Germany and two in the UK 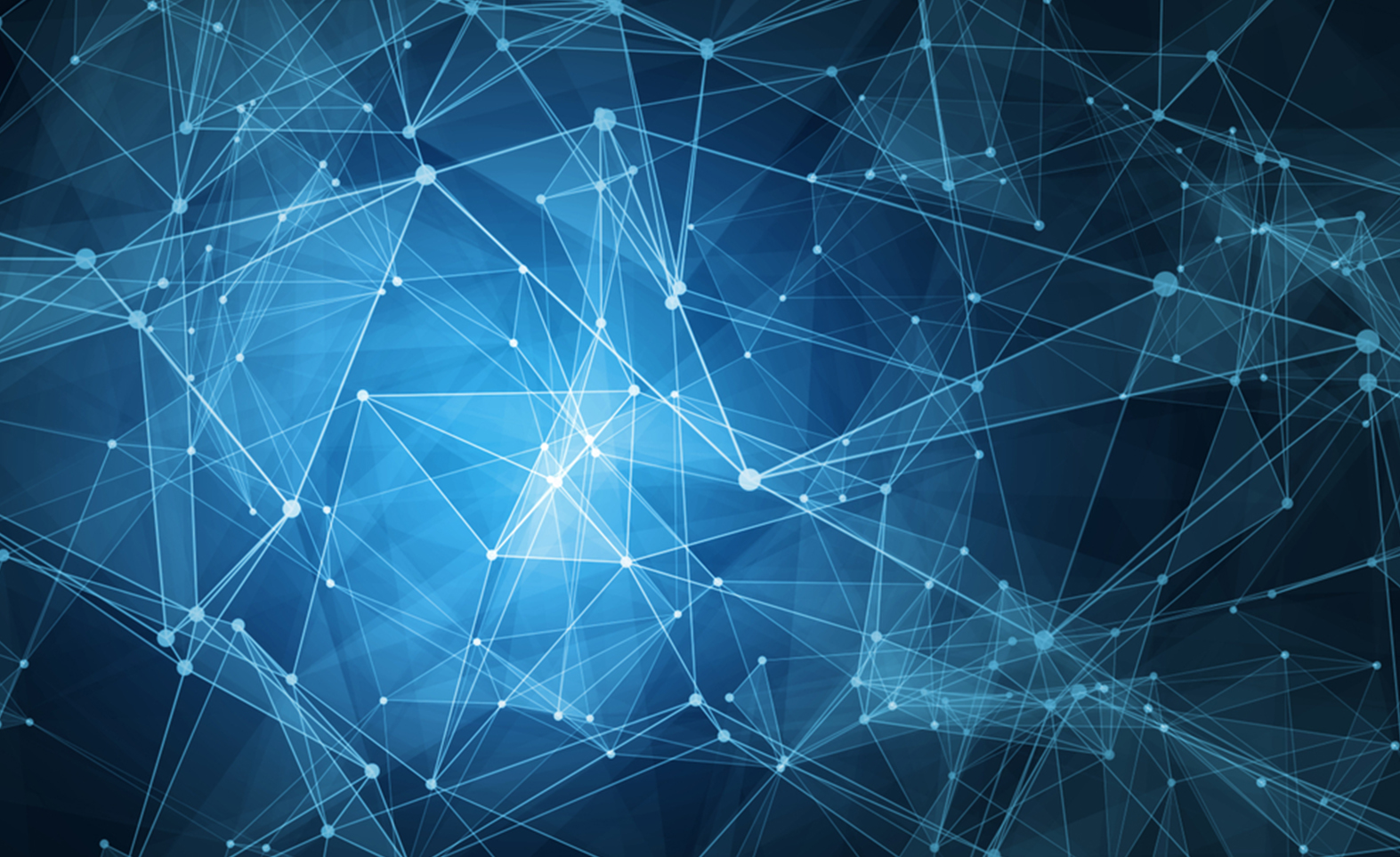 Mondelez on October 31 inaugurated its newest global technical center in India at Thane, Maharashtra. The India center has been set up with an investment of US$15 million and will support new products and technologies for the company’s global brands in chocolate and beverages. It will also focus on improving consumer science, packaging and productivity. This is part of the company’s strategy to invest US$65 million in developing a global network of technical hubs positioned around the world to drive growth.

With the Indian facility, the company’s AMEA (Asia Pacific, Middle East and Africa) market hosts three global technical centers – the other two being in China and Singapore. The company’s head of AMEA operations, Maurizio Brusadelli, said that the investment in the Thane Technical Center emphasized the importance of India in Mondelez’s global business. Rob Hargrove, head of research, development and quality at Mondelez, said that India had one of the best technical and scientific capabilities in the world.

Spread across 12,000 sq mt, the Thane Technical Center will be equipped with technical capabilities such as a pilot plant, a packaging studio and a range of laboratories for technical research and development. A team of over 150 scientists, developers, engineers, analytical chemists and specialists will collaborate on innovations for the globe market. The India hub joins nine other Mondelez technical centers that are already in operation in the US, Brazil, Poland, Singapore, China, France, Germany and two in the UK.

The investment comes amid the Indian Government’s initiatives to boost the nation’s food processing and manufacturing sector. Under the Union Budget for fiscal 2018-19, the Government had announced an outlay of US$218 million for the food processing ministry to support and set up institutions and fund agro–processing capacity. Meanwhile, the Government plans to set up 42 Mega Food Parks nationwide with an investment of around US$2.4 billion to support consumption worth US$1.1 trillion by 2025.