The summit saw both the leaders reach a consensus on expanding the connectivity of several routes of its roadways, railways and waterways.

The summit was held during PM Modi’s visit to Bangladesh on account of the event marking 50 years of the country’s independence and bilateral ties.

The decision aims to strengthen the Indo-Pacific construct and predicts better trade relations between eastern and north-eastern India, Bangladesh, Nepal and Bhutan.

Bangladesh has requested India to consider several of its newly proposed routes through road, rail and waterways.

Sub-regional energy cooperation between India, Bangladesh along with Nepal and Bhutan was also discussed. 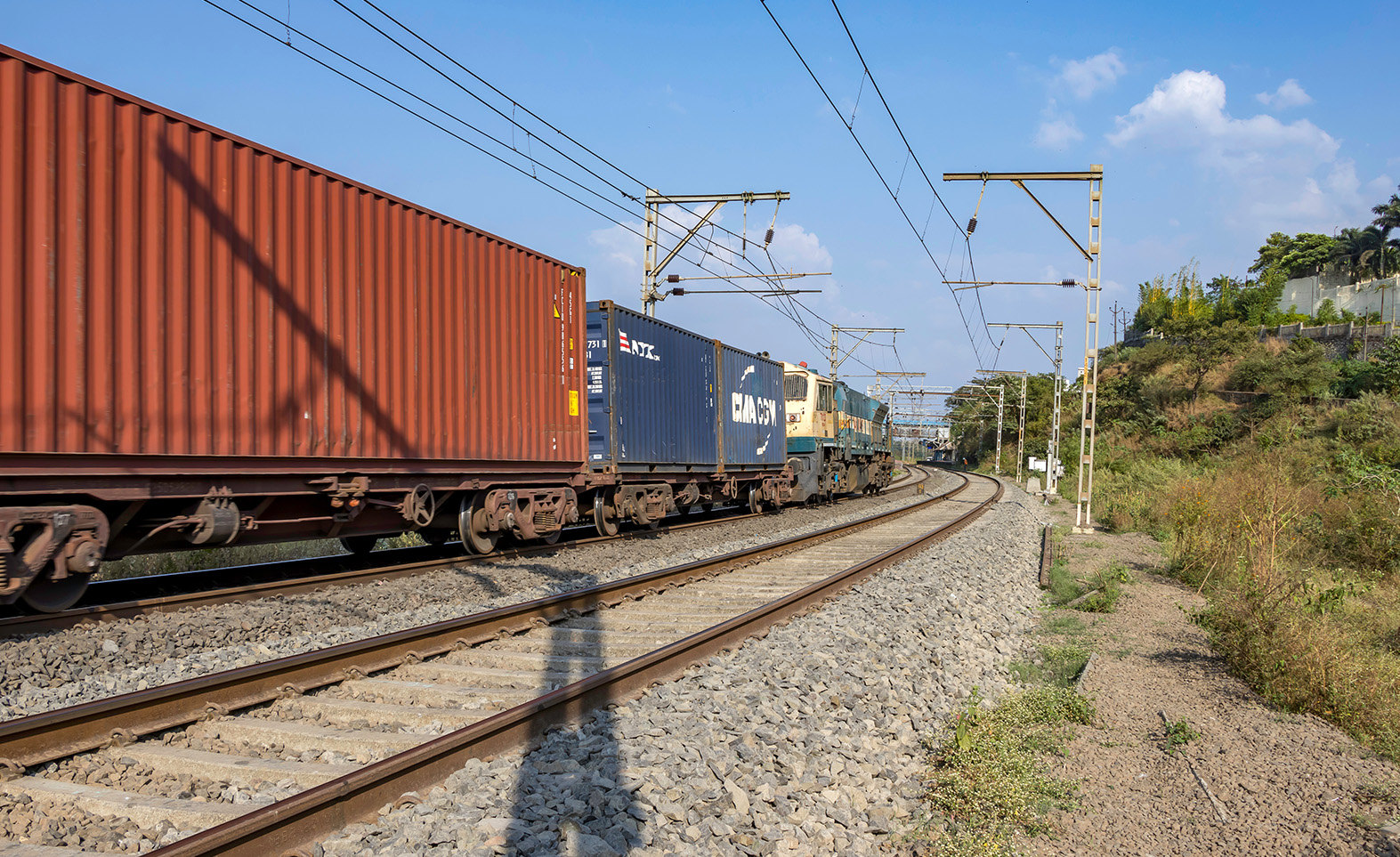 With the aim of strengthening the Indo-Pacific construct and envisaging higher volumes of trade between eastern and north-eastern India, Bangladesh, Nepal and Bhutan, a joint decision was made by India and Bangladesh to explore sub-regional connectivity initiatives during the Modi-Hasina Summit on Saturday. On the occasion to mark 50 years of Bangladesh’s independence and bilateral diplomatic ties, Hon’ble PM Shri Narendra Modi paid a two-day visit to Dhaka, during the course of which the Summit was held.

Bangladesh’s Prime minister Sheikh Hasina appealed to her Indian counterpart for additional road and railway connectivity links to Nepal along with rail links through India to Bhutan. In response, PM Modi requested the cooperation of Bangladesh in creating connectivity between Guwahati and the port of Chattogram which would aid the connectivity of Assam with the ASEAN. Requests were made to India to consider its newly proposed connectivity routes, enabling the additional ports of Bhadrapur-Bairagi Galgalia, Biratnagar-Jogmani and Birganj-Raxaul to be connected with Banglabandha-Fulbari and Birol-Radhikapur by road as alternative routes. In order to aid the reduction of the distance and expenses for the transportation of goods by rail from Bangladesh to Nepal, India was also requested to consider connecting Birol-Radhikapur and Rohanpur-Singhabad rail-interchanges with Biratnagar-Jogmani. According to a joint statement issued after the summit,  additionally, a request was made seeking rail connectivity with Bhutan through the Chilahati-Haldibari route.

In order to facilitate better connectivity to ease the conveyance of passengers and goods, India and Bangladesh reached a consensus on the initiation of the Bangladesh, Bhutan, India and Nepal Motor Vehicles Agreement and promptly sign the MoU to help begin the movement of goods and passengers, giving Bhutan the provision to join later. Both the leaders discussed sub-regional energy cooperation of Bangladesh, India, Nepal and Bhutan and India has decided to expand its participation in Bangladesh’s nuclear power plant being built in progress by Russia, though the provision of transmission lines as part of a line of credit. Furthermore, they also concurred to cooperate in regional and sub-regional platforms on a priority basis and to aid the Bay of Bengal Initiative for Multi-Sectoral Technical and Economic Cooperation become more conducive for inter-regional cooperation.