Odisha, Jharkhand, Chhattisgarh, West Bengal and northern Andhra Pradesh hold about 80 per cent of India’s iron ore and nearly all of coking coal

In India’s march towards a US$5 trillion economy, the five eastern states can play a major role where the steel sector can become the catalyst 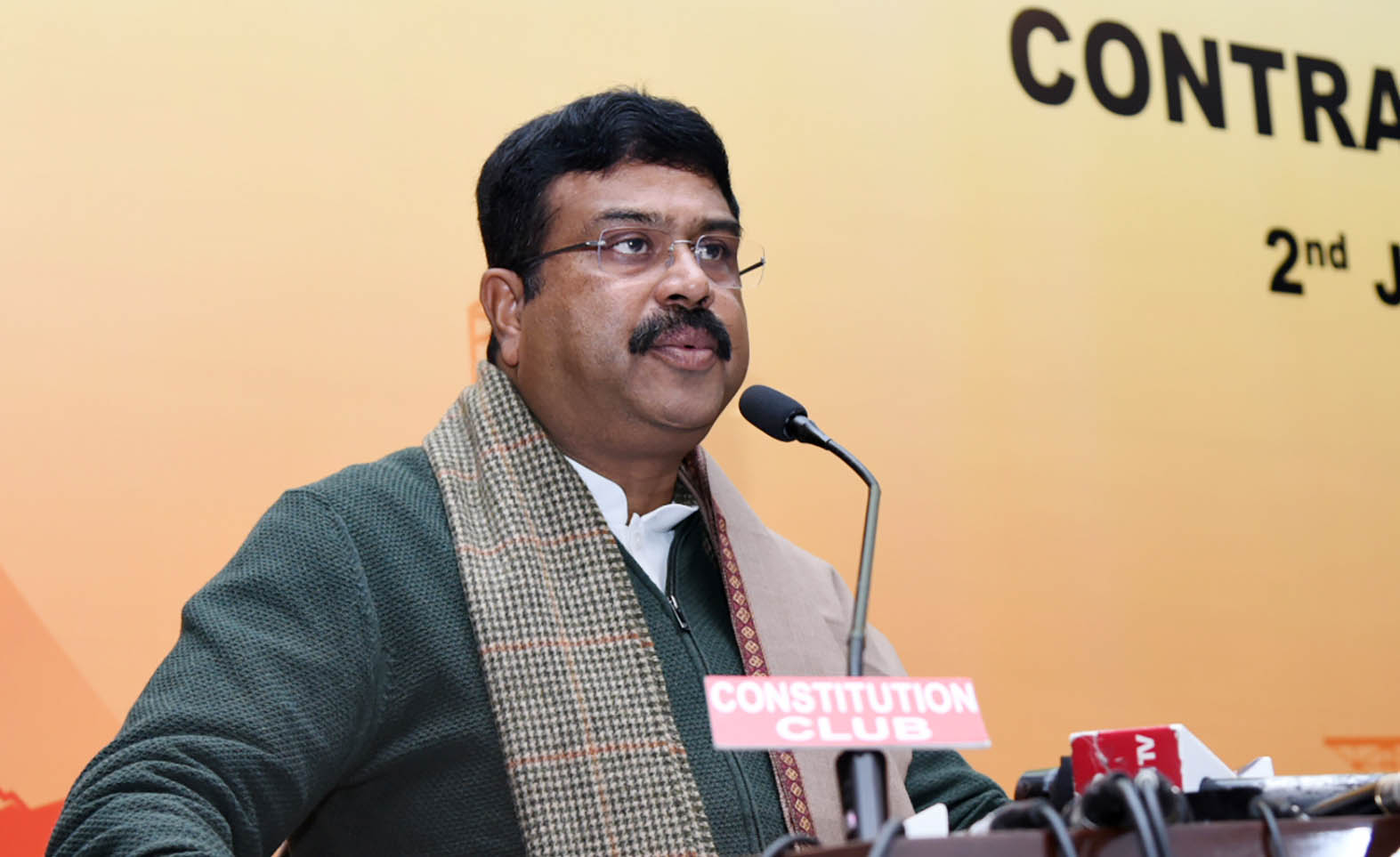 Union Minister of Petroleum, Natural Gas and Steel, Shri Dharmendra Pradhan, on January 11 launched Purvodaya: Accelerated development of eastern India through integrated steel hub in Kolkata. Purvodaya in the steel sector is aimed at driving accelerated development of eastern India through the establishment of an integrated steel hub. The eastern states of India – Odisha, Jharkhand, Chhattisgarh, West Bengal – and the northern part of Andhra Pradesh collectively hold about 80 per cent of the national iron ore reserves and nearly 100 per cent of coking coal as well as vast reserves of chromite, bauxite, and dolomite. There is also the presence of major ports such as Paradip, Haldia, Vizag, Kolkata, etc., with around 30 percent of India’s major port capacity. These resources and infrastructure can help the region come up as a major global exporting and industrial region, something the Purvodaya programme is targetting.

In India’s march towards a US$5 trillion economy, the five eastern states can play a major role where the steel sector can become the catalyst. This eastern belt has the potential to add more than 75 per cent of the country’s incremental steel capacity envisioned by the National Steel Policy. It is expected that out of the 300 million tonnes capacity by 2030-31, over 200 million tonnes can come from this region alone, led by Industry 4.0. Meanwhile, the Central Government has focussed on the development of eastern India which hosts half of the nation’s aspirational districts that are becoming hotspots of socio-economic development. The region is also expected to receive special attention under the Central Government’s US$1.4 trillion National Infrastructure Pipeline, covering pipelines, inland waterways, shipping, air, and road infrastructure. A developed eastern region will help India better connect with its East Asia neighbours.

The Purvodaya initiative follows the Government’s move to liberalise coal mining which will help better monetise the nation’s coal reserves – the world’s fourth-largest. This holds promises for a cross-section of industries, spanning steel, thermal power, among others. The planned integrated steel hub, covering Odisha, Jharkhand, Chhattisgarh, West Bengal as well as northern Andhra Pradesh, would serve as a torchbearer for socio-economic growth of eastern India. The objective of this hub would be to enable swift capacity addition, significant employment creation and improve the overall competitiveness of steel producers both in terms of cost and quality. The Integrated Steel Hub would focus on 3 key elements: