10,00,000 Multimodal Hand Grenades are to be procured for the Indian Army through the US$ 55mn contract between the Ministry of Defence and EEL:

The hand grenades with Defense and Offense capabilities will serve as an upgrade to the World-War II grade ammunition currently being used.

The deal is part of the Atmanirbhar Bharat initiative and the movement to modernise the Indian Defence Forces.

The Defence Manufacturing industry in India currently has a 60% reliance on imports for domestic needs.

The corporatisation of OFB, Kolkata and the raising of the FDI cap to 74% are factors that will encourage domestic production. 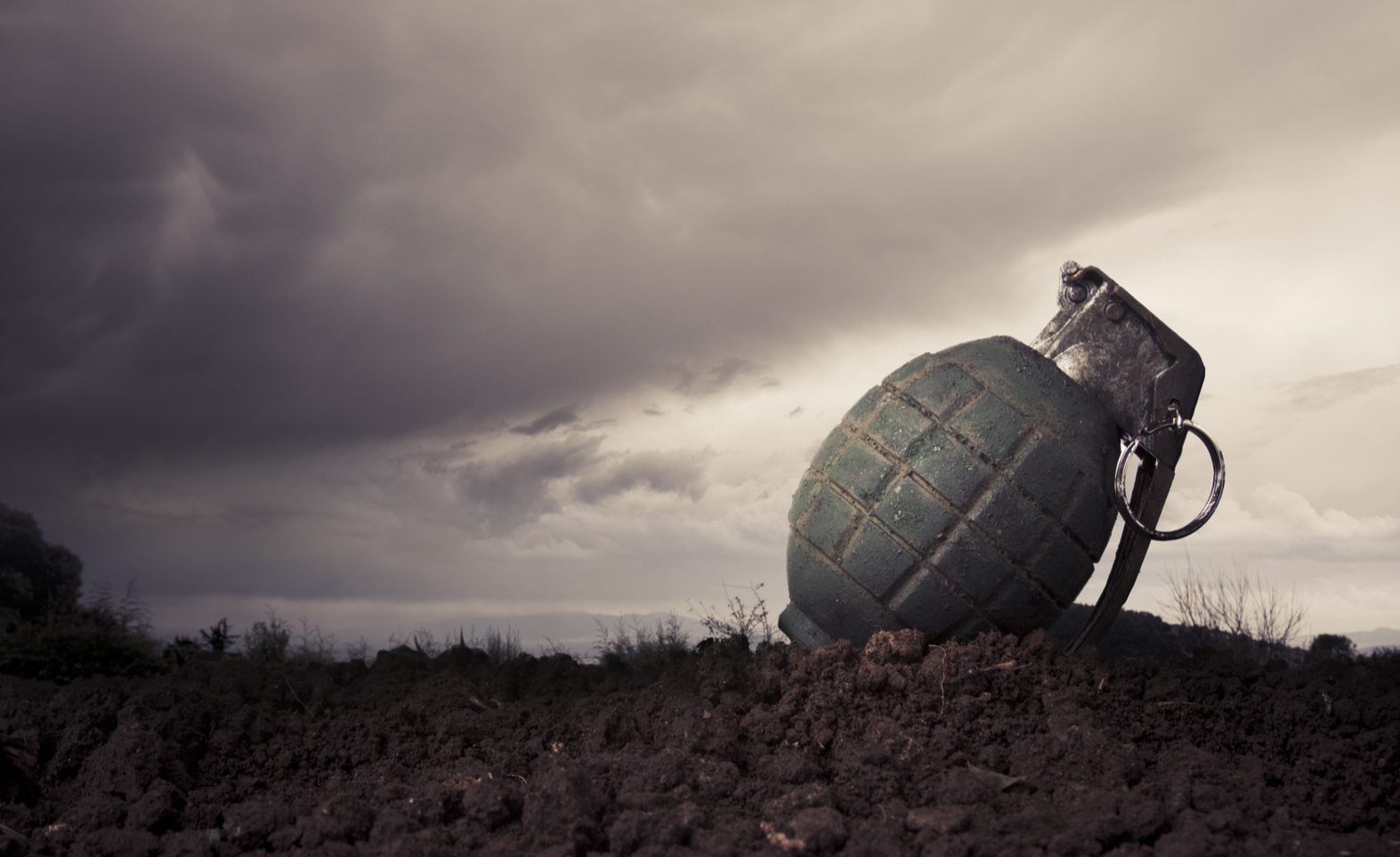 Economic Explosive Ltd (EEL) and the acquisition wing of the Ministry of Defence today signed a contract for the acquisition of 10,00,000 Hand Grenades priced at US$ 55mn. The contract is part of the Government of India’s Aatmanirbhar Bharat initiative wherein self-sufficiency in the production of resources is of utmost importance. The Multimode hand grenade with Defense and Offense capabilities will serve as an upgrade to the existing model of hand grenades used by the Indian Armed Forces. With modernisation of the military being a key priority area of the Indian Defence Forces, initiatives such as these serve as catalysts. Experts argue for modernisation to be an end-to-end plan for a significantly longer period. Spanning operations both strategic and tactical, domains including border surveillance and the gathering of intelligence could be partially automated.

The Defence Manufacturing sector in India is characterized by a 60% reliance on imports for domestic needs.  With the implementation of the ‘Make in India’ programme in the Defence sector, there is greater impetus to increase capabilities in manufacturing and modernisation. The recent iteration of the Defence Procurement Procedure emphasises on a 50% reliance on indigenous content during contractual global purchase. This would effectively promote economic development and create several employment opportunities for the Indian population.  The Atmanirbhar Bharat stimulus package contains provisions for increased manufacturing and procurement. The announcement of a ban on the import of certain items would allow for local manufacturing of resources including  warships, ammunition and helicopters. Furthermore, the corporatisation of the Ordnance Factory Board (OFB) based in Kolkata as well as the increase of the FDI cap to 74% will usher in transparency and greater self sufficiency within the sector. The support provided by the Government to the MSME ecosystem to act as participants in several aspects of the ecosystem coupled with future-forward policies can effectively propel the nation towards becoming a hub of defence manufacturing.