With its history of growing this staple food going back to almost 2000- 3000 BC, India is the world’s leading cultivator and supplier of millets and cereals, clocking almost 11 million tonnes every year

The world is waking up to the health benefits of consuming millets, whose high protein content makes up for energy deficiency in vegetarian diet

Millets’ short growing season – from planted seeds to mature, ready to harvest plants in as little as 65 days – make them commercially sound

India is the world’s largest cultivator of millets, and it is highly pest resistant, hence hardly any pesticides are required during its cultivation

Millets are being increasingly marketed by leading packaged food brands through a variety of items; Bakers in France are warming up to Indian millets 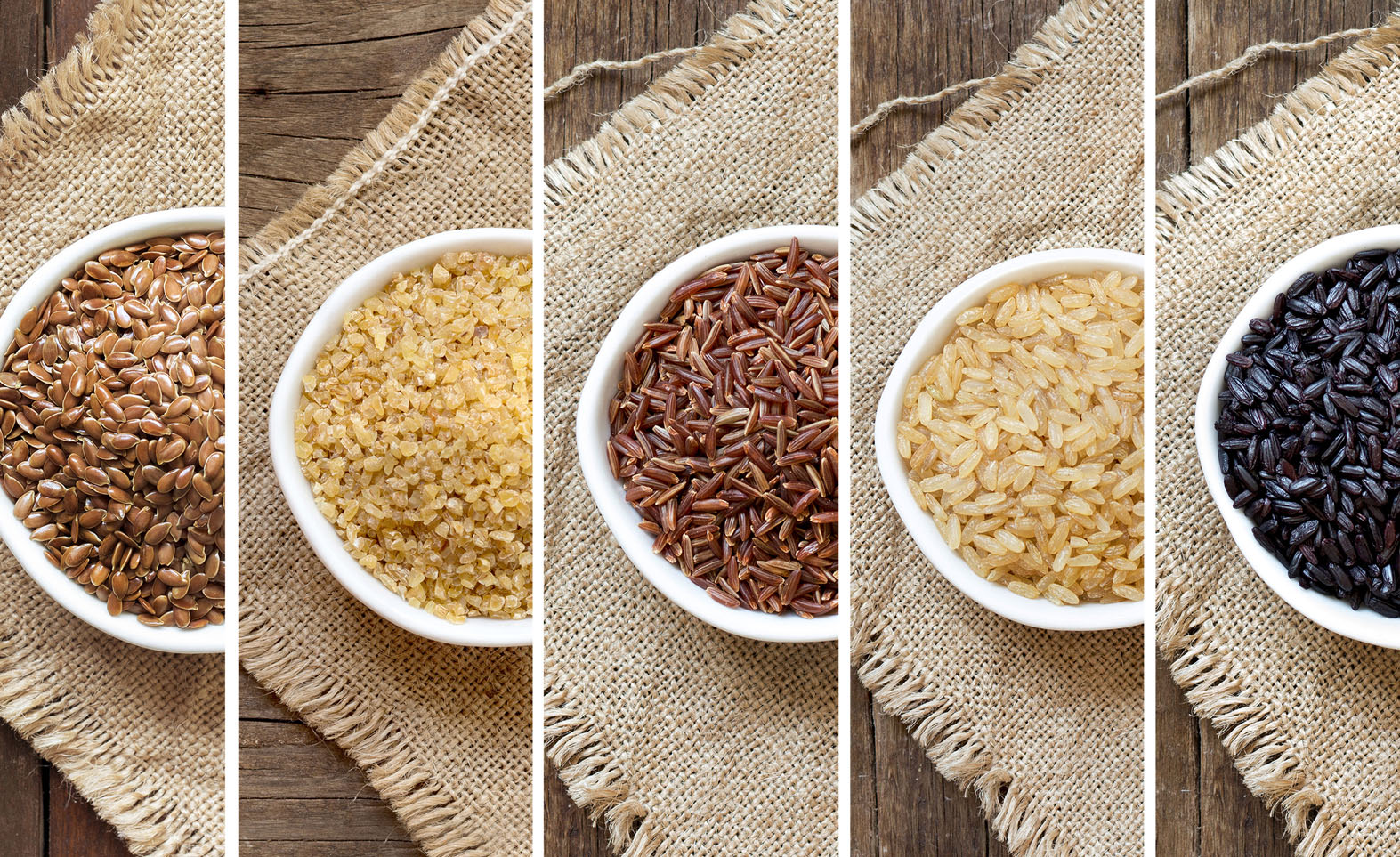 Now more than ever before, people are being diagnosed with gluten intolerance, obesity, diabetes, cholesterol, heart diseases and poor immunity. Nutritionists and researchers the world over are linking these disorders to unhealthy food choices. As a result of their search for a healthy diet, they are turning towards countries that have an established track record for cultivating foods that aid nutrition and promote good health.

With its history of growing this staple food going back to almost 2000-3000 BC,  India is the world’s leading cultivator and supplier of millets and cereals, clocking almost 11 million tonnes every year.  Shorgum, Foxtail, Pearl, Finger, Barnyard, Kodo, Proso and Little Millet are popular among those grown in almost 30 million acres of land across India. They are typically grown in low rainfall regions where the temperatures are high. Andhra Pradesh, Chhattisgarh, Gujarat, Haryana, Madhya Pradesh, Rajasthan, Maharashtra, Karnataka, Uttar Pradesh, Tamil Nadu and Telangana are India’s leading millet cultivating states.

Categorised as a nutri cereal

A staple food in different regions of the world, millets are called ‘super cereals’ or ‘nutri cereals’ as they are rich in vitamins, minerals, protein, organic compounds and fibre. Full of calcium, iron, potassium, magnesium and zinc, millets are also gluten-free, have a low-GI (Glycemic index). They are also compatible foods for individuals with gluten intolerance, diabetes, and a host of other health related disorders

What makes millets even more attractive is the fact that millets don’t generally attract agricultural pests and plant diseases, so there is negligible use of herbicides and pesticides during cultivation. They require very little water for growing, and shorter period from sowing to harvest.

Not only  do these features put millets in a category that make it a suitable crop to grow in the event of rising temperatures, resulting from climate change in the future, they also make millet farming a feasible option for farmers facing several present day agricultural challenges.

According to the Indian Institute of Millet Research (IIMR), millets are one of the oldest foods known to humans. Yet, they were sidelined in favour of wheat and rice, with the onset of urbanization and industrialization.

Millets are called ‘super cereals’ or ‘nutri cereals’ as they are rich in vitamins, minerals, protein, organic compounds and fibre.

With lifestyle related diseases on the rise, millets have returned as a viable and inexpensive option for a healthy life. They are not only probiotic, feeding microflora in the intestinal ecosystem, but also help in maintaining balanced hydration levels. Their high level of tryptophan helps the body to produce serotonin, a neurotransmitter associated with improving lethargy and fatigue, and reducing symptoms of depression. Magnesium in millet can help reduce the effects of migraines and heart attacks; Niacin (vitamin B3) can help lower cholesterol; high protein content makes up for the energy deficiency in vegetarian diets; the consumption of millets can decrease Triglycerides and C-reactive protein, thereby preventing cardiovascular disease; all millet varieties show high antioxidant activity according to the research institute.

In demand across the globe

Highlighting the re-emergence of millets as health foods across the world, Prime Minister Modi said that India will have to work on a Millet Revolution to ensure nutritious diet for good health. He said that the world has started adopting Indian grown millets such as barley, jowar, ragi, kodo, sama, bajra, samva. The Government of India, NGOs and Social entrepreneurs have identified millets as the source of a global movement towards healthy eating and towards rural rejuvenation. They are promoting its cultivation, processing, packaging, preservation, marketing and export in a big way.

The price of millets have gone up by 50 per cent in the last three years, signifying increasing domestic demand for the staple food. Good processing machinery and innovation in marketing the products will go a long way in creating further demand.

The International Crops Research Institute for Semi Arid Tropics (ICRISAT), in partnership with Agricultural & Processed Food Products Export Development Authority (APEDA) and IIMR have come together to boost export of quality millets from India and also to develop innovative recipes for more widespread use of this health food.

Global Year of Millets in 2023

The renewed focus on millets is spurring a number of start-ups in this area and is creating new opportunities. Entrepreneurs are retailing innovative  millet-based products such as dosa batter, pancake batter and multi-millet flour for baking, while cafes serving ‘only millet-based foods’ are becoming popular in cities such as Bengaluru, Mumbai, Delhi, Chennai and Hyderabad. IIMR, which has developed an exclusive brand for millets – Eatrite – has now started an incubator at its Hyderabad campus to promote start-ups working on ‘convenient’ millet foods.

In spite of the fact that India is a leading millet producing nation, exports of this super food are low. However, responding to new market demands,  French bakers have tied up with Indian startup Croitre to create a repertoire of bakery items that will include the use of flour of finger millet, pearl millet, and proso millet. French testing agency Laboratoire D’essais Des Materiels Et Produits Alimentaires (LEMPA) expects to promote the Croitre Millet’s pre-mixes by recommending their usage by bakers across France, where demand for gluten-free products is on the rise. No doubt, the rest of the world will soon clamour for this untapped nutritive cereal and its export potential will rise.