A mid-term review of the Foreign Trade Policy was released on December 5th 2017, after factoring in the impact of GST roll-out

The review is aimed at providing a fillip towards achieving the Foreign Trade Policy 2015-2020 targets, through a number of strategic interventions 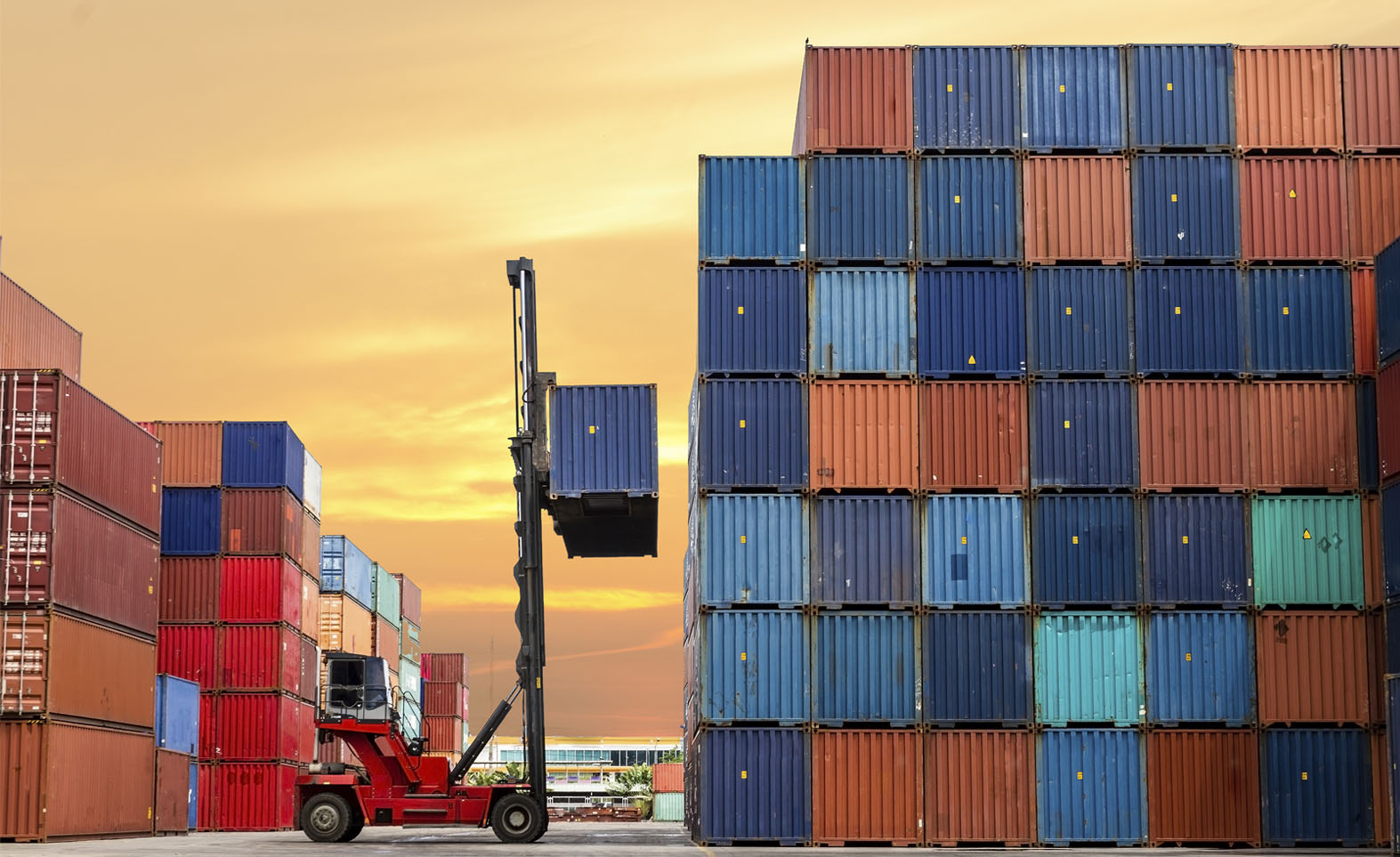 The mid-term review of India’s Foreign Trade Policy (FTP), released by Suresh Prabhu, the minister of Commerce and Industry on December 5th 2017 proposes a number of policy reforms aimed at boosting exports of goods and services. The policy aims to achieve exports of US$900 billion by 2020, while also strengthening employment generation and value-addition in the country, along with engaging greater participation on regional and global value chains. The review also incorporates the provisions of the Goods and Services Tax (GST) in regards to exports.

The key proposals in the mid-term review of the FTP to further boost exports are as follows:

Trade is a significant contributor to India’s economic growth, accounting for about 45% of India’s GDP. Successive governments have brought about transformation of trade policies and strategies that have enabled steady double-digit growth in trade, resulting in a 2% share of world exports in 2015 (compared with  0.4% in 1991). Though India is well integrated into world trade, its share is considered well below potential and not commensurate with India’s economic clout.

In April 2015, the new Foreign Trade Policy (FTP) for the period 2015-2020 was unveiled, setting the following ambitious targets:

However, as a result of several external factors, including unfavourable movement of commodity prices and fluctuating foreign exchange rates, India’s export performance has been adversely affected.

Based on export performance during April to October of 2017, FIEO has projected India’s merchandise and services exports to cross the US$500 billion mark during fiscal 2017-18. This is buoyed by product diversification and improved competitiveness in the international market. FIEO has further pegged India’s exports to reach US$700-725 billion by 2020, well short of the FTP target.

With the Ministerial Conference in Buenos Aires closing without any conclusive statement on the Doha Round, the WTO negotiations do not seem to be making much headway. Therefore, India is likely to continue pursuing and strengthening regional as well as bilateral engagements for boosting trade. The Commemorative Summit on January 25th 2018, to mark the 25th anniversary of India-ASEAN partnership, is another initiative to boost trade and other relationships with the ASEAN countries, under the Government’s “Act East” policy.

The measures proposed in the mid-term review reflect the Government’s preparedness and intent to evolve an efficient institutional ecosystem that is responsive to the dynamic requirements of international trade. Whether or not the FTP targets are achieved by 2020, India is set to further strengthen its position as a key global player in the coming years.