India and its five Southeast Asian neighbours aim to improve economic and strategic ties in a wide range of areas amid a changing geopolitical scenario.

The MGC was launched in 2000 by India, Cambodia, Myanmar, Thailand, Laos and Vietnam.

The MGC collaborates on areas such as tourism, culture, education, transport, health and communications.

India wants to promote digital, economic, and people-to-people connectivity among the MGC members.

India has also called for a collective and collaborative response by the MGC to fight the Covid-19 pandemic. 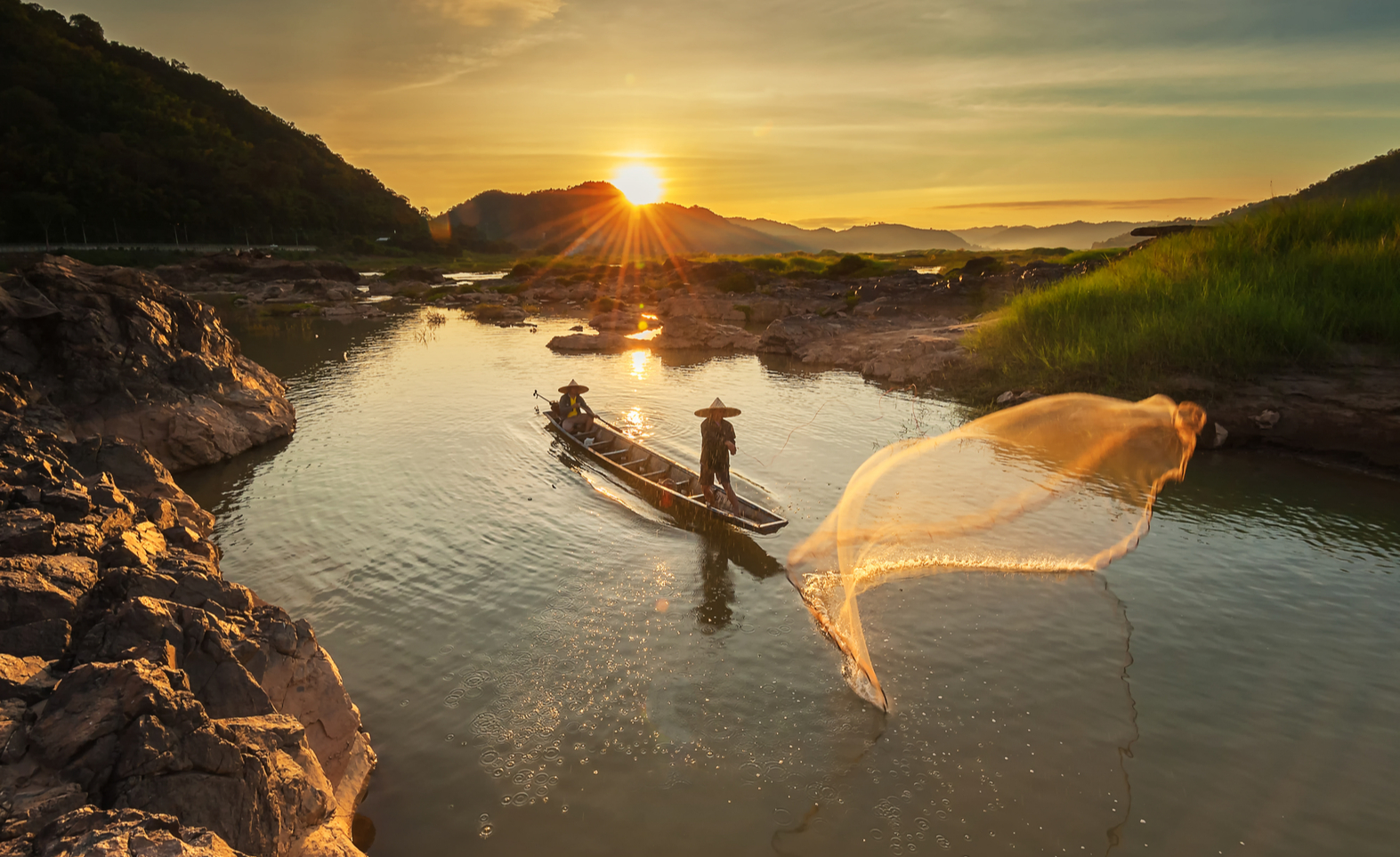 At the turn of the century, India joined hands with five Southeast Asian nations to launch the Mekong-Ganga Cooperation Initiative with an aim to enhance bilateral and regional economic and strategic relationships. The initiative is in line with a series of attempts that India has made ever since it started a new chapter in its foreign policy paradigm with the ‘Look East Policy’ almost three decades ago. Now, India wants to take a big step forward.

External Affairs Minister Shri S Jaishankar said this week that India wants a multi-dimensional engagement with the Mekong region considering its great importance. In an address at the 11th Mekong-Ganga Cooperation (MGC) meeting, he said that the MGC must broaden the base of their partnership by identifying newer areas of cooperation. “We aim to promote connectivity in the region in the broadest sense of the term including not just physical, but also digital, economic, and people-to-people connectivity,” he said.

Shri Jaishankar also said that the MGC stands on a strong foundation of shared geographical, historical and civilisational ties amongst the six countries. “This oldest sub-regional cooperation is as much a celebration of our long and rich history of trade, cultural and people-to-people exchanges as it is a vehicle to advance modern day cooperation to bring progress and prosperity to our people,” he said.

The MGC was launched in 2000 by India, Cambodia, Myanmar, Thailand, Laos and Vietnam. Both the Ganga and the Mekong are civilizational rivers, and the MGC initiative aims to facilitate closer contacts among the people inhabiting these two major river basins. It also highlights the cultural and commercial linkages among the six MGC countries.

The first MGC Ministerial Meeting was held in Vientiane, Laos in November 2000. It issued the Vientiane Declaration on MGC covering cooperation in the four traditional areas of tourism, culture, education, and transport and communications. Since then, nine more MGC ministerial meetings have been held. Over the years, the MGC has expanded their collaboration into new areas such as cooperation among small and medium enterprises, conservation of rice germplasm, health, information technology, highways and air services.

“This oldest sub-regional cooperation is as much a celebration of our long and rich history of trade, cultural and people-to-people exchanges as it is a vehicle to advance modern day cooperation.”

To be sure, there had been significant gaps in holding the ministerial meetings a couple of times. For instance, there was a five-year pause between the fifth and sixth meetings, from 2007 to 2012. Again, there was a four-year recess in holding the next meeting. The seventh meeting was eventually held in 2016 under the first term of Prime Minister Shri Narendra Modi’s government, which gave a new lease of life to the MGC as four more ministerial sessions have been held over the past four years. The tenth meeting was held in the Thai capital Bangkok in 2019.

After the Bangkok meeting, the MGC had decided to celebrate the 20th anniversary of the group but the plan didn’t materialise because of the coronavirus pandemic that has wreaked havoc across the world. Calling for a “collective and collaborative” response to effectively deal with the coronavirus pandemic, Shri Jaishankar said there was a need to find ways on how the MGC partnership can lend its strength to the fight against the pandemic. “We are into the second year of dealing with the pandemic-related disruption. Our experience shows that the virus does not respect national boundaries. It is, therefore, necessary that the response to the pandemic is also collective and collaborative,” he said.

The pandemic aside, the changing geopolitical scenario and China’s growing global influence—including in the Mekong subregion and the entire Southeast Asia region—means the MGC is more critical than ever for India. The pandemic and the US-China trade war have also prompted a rethink among multinational corporations to diversify their supply chain infrastructure away from China and towards countries like India and Vietnam.

The Mekong subregion is important for India also because of continental and maritime reasons, according to K Yhome, a senior researcher. Myanmar and Vietnam have long coastlines in the Bay of Bengal and the South China Sea, respectively, and India should explore a trilateral security cooperation that focuses on defence areas such as capacity building, joint exercises and training, he wrote in a recent article for the Observer Research Foundation.

Yhome argues that not all members of the MGC grouping may share the same strategic goals for subregional security cooperation involving traditional security issues but there are some advantages for India in involving Vietnam and Myanmar for such a trilateral security cooperation. He says the two countries share a common strategic outlook that is in line with India’s strategic interests. The two nations also enjoy cordial bilateral relations, unlike their immediate neighbours. For instance, there is tension between Thailand and Myanmar over cross-border illegal movements.

The growing strategic ties with Vietnam and Myanmar indicate growing mutual trust in the rapidly changing regional geopolitics, Yhome says, adding that the evolving regional power dynamics is an opportunity for India to consider such an arrangement with two strategic partners in the Mekong subregion.