Meghalaya introduced its EV policy, coming into effect from April 1,2021, targeting a 15% EV penetration by 2025.

This policy aims to save 5 million litres of fuel, reducing 10,000kg of CO2 emission every day.

According to IESA, The EV market in India is expected to hit over the 6.3million unit mark per annum by 2027. 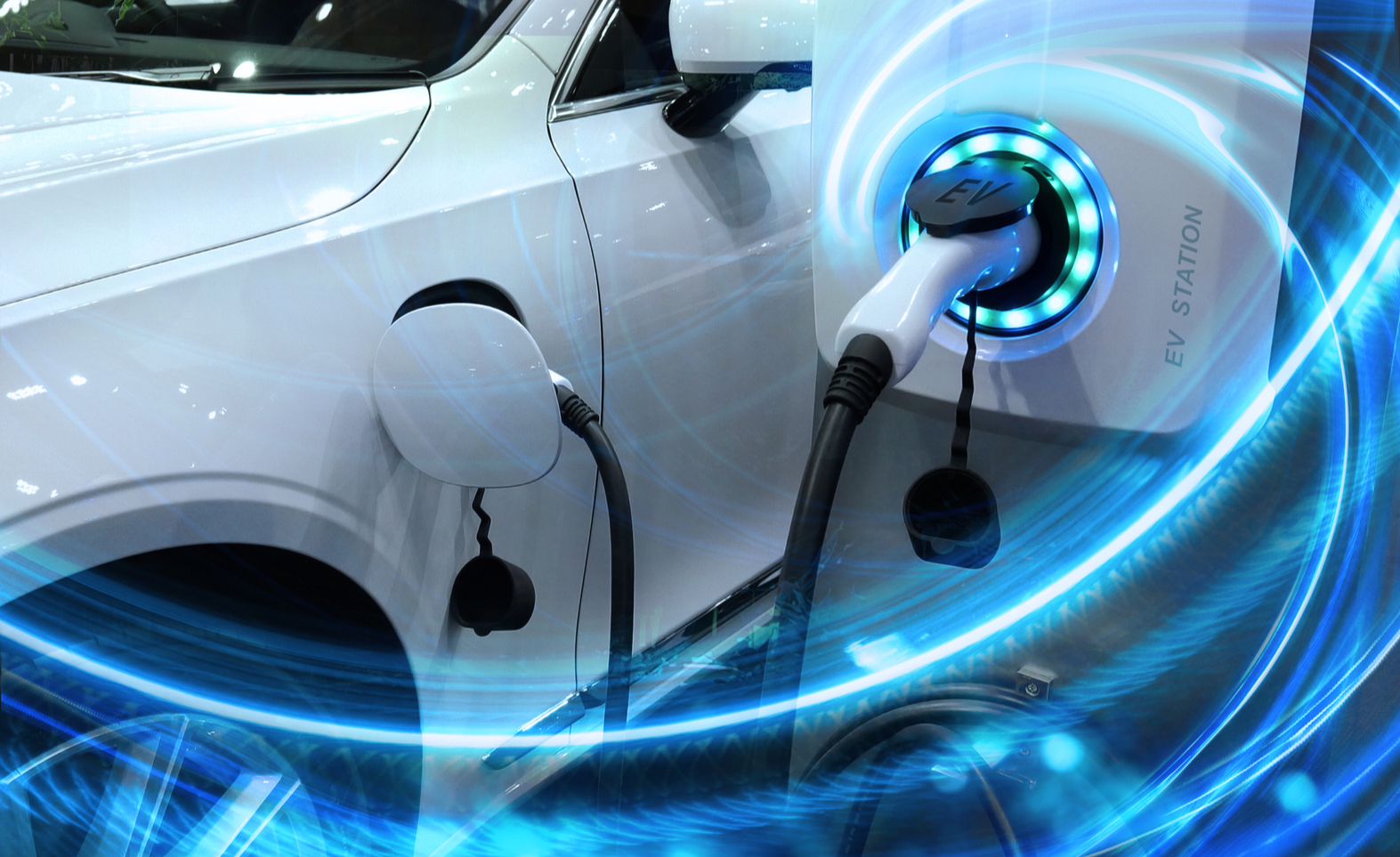 Adding to the list of states supporting EV policies, Meghalaya has become the latest to announce a dedicated EV policy, that will come into effect from April 1,2021, targeting 15% electric vehicle penetration by 2025. The North-Eastern state plans to have around 20,000 electric vehicles within a 5 period. Under the Meghalaya EV policy, the state government will provide incentives to a limited number of early EV adopters. As policy claims, this move will save 5 million litres of fuel, reducing about 10,000 kg of CO2 emission daily.

According to the Meghalaya EV policy, the government will offer a purchase subsidy of US$ 136.41 per KWH for the first 3,500 electric two-wheelers, US$ 54.56 per KWH for the first 200 electric three-wheelers, 2,500 electric four-wheelers, and 30 electric buses that will be registered in the state during the policy period. The Meghalaya EV policy draft also claims that as of October 31,2020, the state with only 6EVs it was able to save 1,568 litres of fuel and enabled a reduction of 3,901 kg of CO2 emission. According to this policy, various steps have been undertaken to ensure that electric vehicles get priority over internal combustion engine-powered vehicles, in hopes to facilitate the use of EVs, thereby reducing the dependency on fuel import. The Meghalaya transport department has identified the tourism sector for using these electric vehicles, wherein EVs would be used exclusively.

The EV market in India is expected to hit over the 6.3million unit mark per annum by 2027, according to a report by Indian Energy Storage Alliance (IESA), according to which, EV batteries and the public charging infrastructure market in the country, demand for batteries is also going to rise substantially over the same period. The estimated battery market potential is US$ 580 million in 2019 and is forecasted to grow to US$ 14.9 billion by 2027. To increase the EV penetration in the country, EV policies are being formulated across the country. States supporting EV policies in their final state include Andhra Pradesh, Karnataka, Kerala, Madhya Pradesh, Maharashtra, New Delhi, Tamil Nadu, Telangana, and Uttar Pradesh, and those with draft policies include Bihar, Gujarat, Himachal Pradesh, Punjab, and Uttarakhand.