The Kerala government has announced plans to establish a mega sea food park through the Kerala State Industrial Development Corporation (KSIDC), serving as a catalyst for growth to the seafood processing and marketing industry in India.

The 68 acre park will cost US$17 million to establish, comprising seafood companies and packaging facilities

During the early lockdown months, seafood exports declined by 24 per cent with a 14 per cent decline in earnings

Kerala’s seafood export earnings totalled at US$678 million in FY 19-20, showcasing its potential 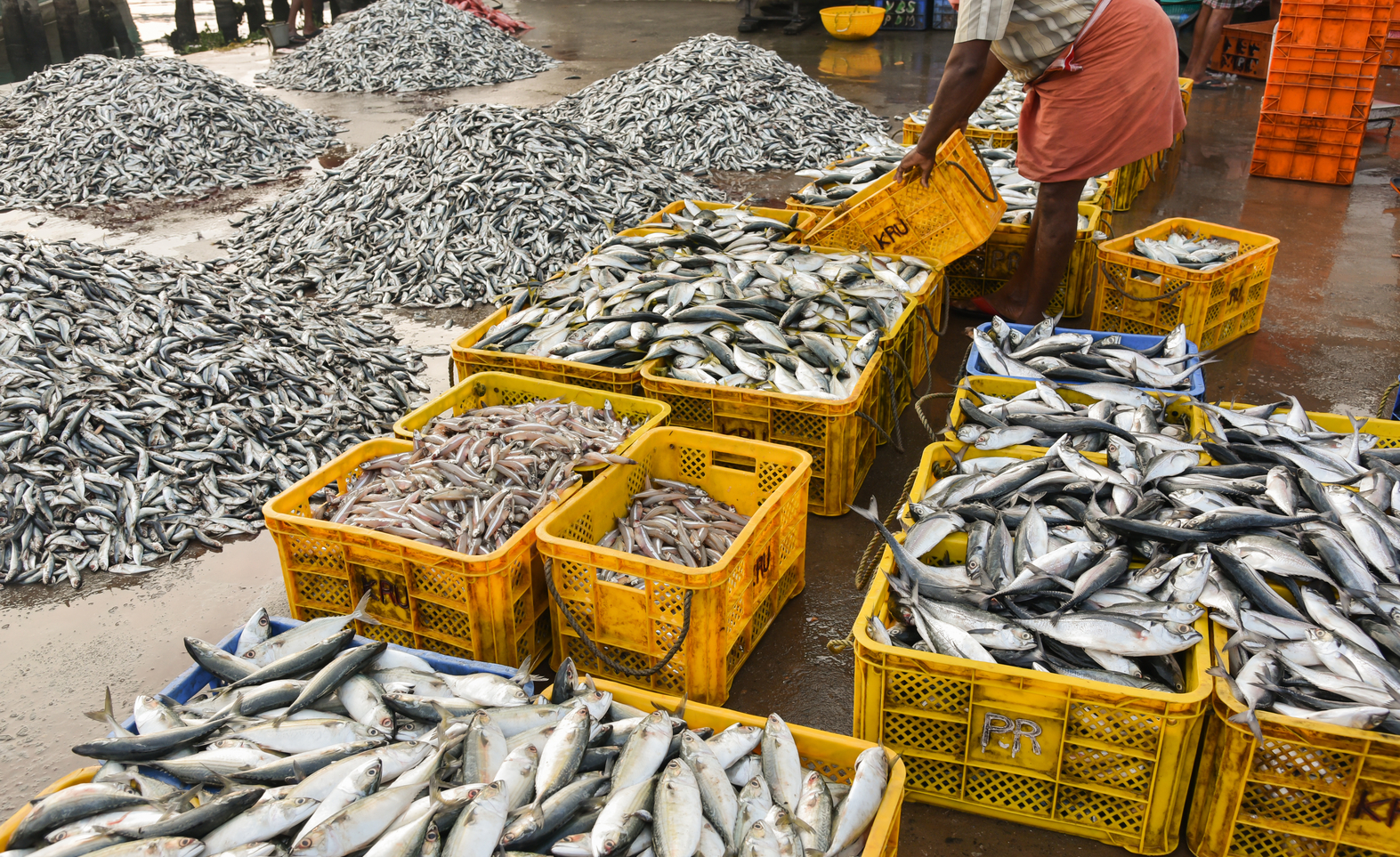 The Kerala government announced plans on October 29 to establish a Mega Sea Food Park through the Kerala State Industrial Development Corporation (KSIDC), serving as a catalyst to the seafood processing and marketing industry in India. At a cost of over US$17 million , the 68 acre park, comprising seafood companies and packaging facilities, will enable the sector to overcome the challenges posed by this year’s lockdown and will contribute towards India’s growing export capabilities, as reported by the Economic Times on the day of the announcement.

During the first five months of lockdown, seafood exports were 24 per cent lower in comparison to the same April to August period in 2019, while earnings from export observed a 14 per cent decline as well. Kerala’s seafood exports play a significant part in the country’s overall food export activity, recording earnings of over US$678 million in the previous financial year, so the creation of this Mega Sea Food Park will positively impact the sector. In addition, completion of the park will not only attract investment of over US$67 million but also support employment by creating over 3000 direct and indirect jobs in the state through its food processing and production activities.

In 2018-19, exports of agricultural and processed food products totaled US$38.5 billion, with the sector serving as a major job and revenue generator for the economy. The exports of agricultural commodities from India alone recorded a year-on-year jump of over 23 per cent during March 2020 to June 2020 to reach Rs.255.5 billion (US$3.4 billion), as per official reports. Currently, Indian agricultural, horticultural, and processed foods are exported to more than 100 countries and regions, including the Middle East, Southeast Asia, SAARC countries, the EU and the US. India’s food export markets have steadily grown over the years and continues to allow the country to play an integral role in global supply chains.