The facility comes as part of a Government project to set up 42 Mega Food Parks with an investment of around US$2.4 billion.

In Budget 2018-19, India has allocated US$218 million for the food processing industry to aid institutions and fund agro–processing capacity.

The Food Park will support additional investment of US$38.5 million in 25-30 food processing units, while employing around 5,000 people. 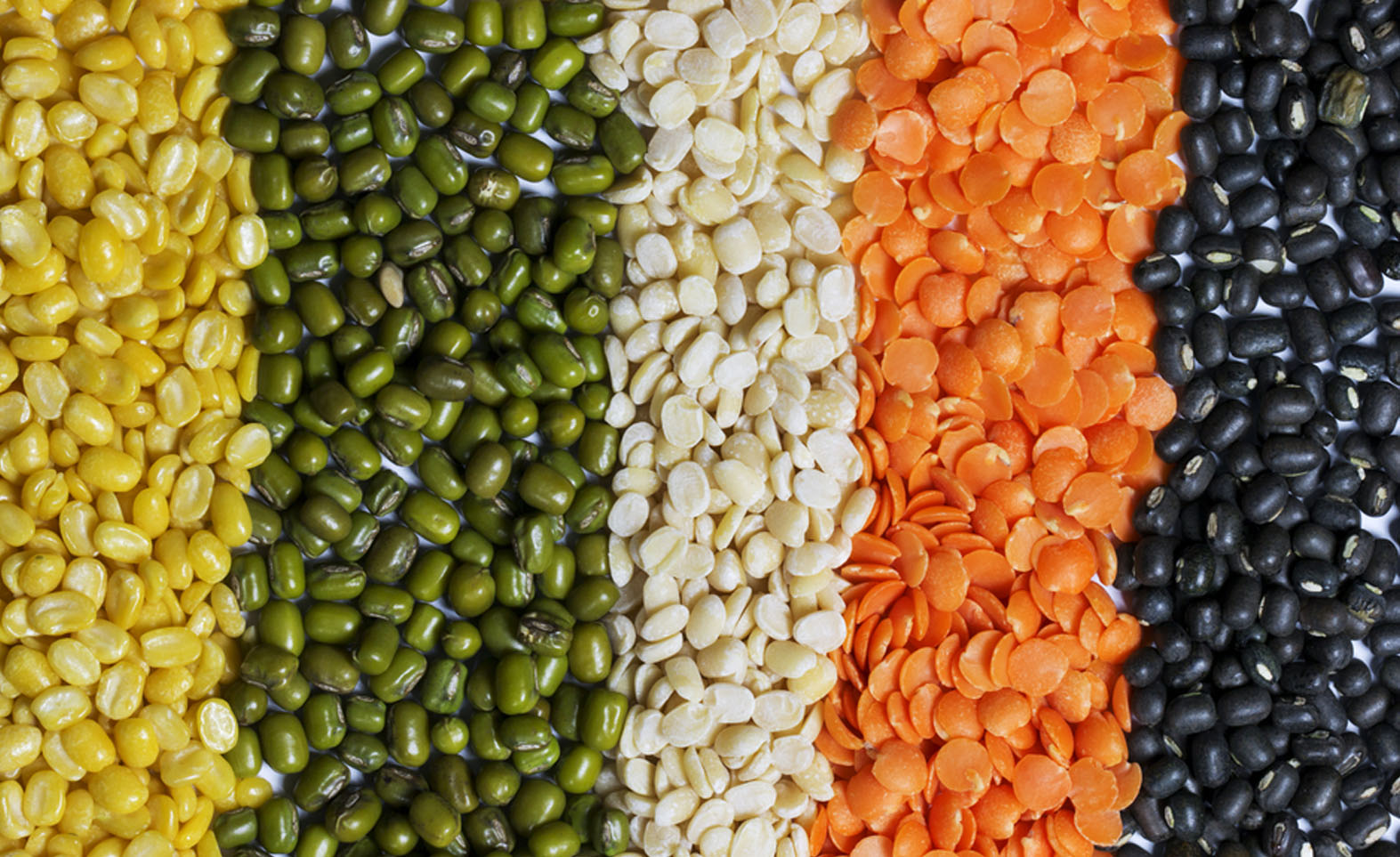 India’s western state of Maharashtra has received its first Mega Food Park, which is expected to aid agricultural and food processing activities in the surrounding region. The Satara Mega Food Park Pvt Ltd, located at Degaon village in the Satara district, was inaugurated on March 1st by Harsimrat Kaur Badal, the Union Minister for Food Processing. The chief minister of Maharashtra, Devendra Fadnavis, was present on the occasion. This is the 12th Mega Food Park operationalized in the country so far and the 10th operationalized during the tenure of present government. The facility comes as part of a Government project to set up 42 Mega Food Parks with an investment of around US$2.4 billion.

India, with the second-largest arable land holding in the world and 127 agro-climatic zones, holds vast potential for food processing activities. The Government is focused on augmenting the food processing industry as part of a broader target of doubling farmers’ income by 2022, while also boosting the ‘Make in India’ initiative to drive indigenous production and manufacturing. Setting up food parks will also help drastically reduce wastage of agricultural produce at each stage of the supply chain with particular focus on perishables. Mega Food Parks offer modern infrastructure, technologies and training for food processing along the value chain from farm to market, benefiting all involved stakeholders.

As part of an ongoing reform of the agriculture sector in India, Union Finance Minister Shri Arun Jaitley has made special provisions in the Union Budget for the financial year 2018-19 for a variety of schemes to support downstream agricultural activities and provide better returns on their produce for the farmers. While India has focussed on generating crop yields for the first fifty years since independence, the next phase of expansion is expected to come from the processing, storage and distribution of crops and grains. In line with this, India has announced an outlay of US$218 million for the food processing industry to support and set up related institutions and fund agro–processing capacity.

Ms Badal said that the Mega Food Park will leverage an additional investment of about US$38.5 million in 25-30 food processing units in the park and would eventually lead to an turnover of about US$69.2-77 million annually. The Park will also provide direct and indirect employment to 5,000 people and benefit about 25,000 farmers in the collection and primary processing catchment areas. In order to make India a resilient food economy and the Food Factory of the World, the government has made Food Processing a major thrust area of ‘Make in India’. The efforts come at a time when total consumption in India’s food and beverage sector is expected to increase from US$369 billion to US$1.1 trillion by 2025.

Meanwhile, the output of the food processing sector is expected to increase to US$958 billion during the same period. At the World Food India event held in New Delhi i November 2017, the sector received investment commitment of around US$11.3 billion. The investors have come in from the US, the UAE, Germany, the Netherlands and France. Together with Government spending for the sector, the total investments signed reached US$18.8 billion. An increasing number of foreign companies have also been coming to India to source high-quality and competitively-priced raw materials.