The medical devices industry in India is growing at robust 15 per cent attracting investors even as domestic manufacturers, including MNCs, step up production and innovate to meet the rising demand in the country and abroad

India’s US$5.2 billion medical device industry has seen several PE investments in the recent past

TerumoBCT, a global manufacturer of medical devices and therapeutics, is setting up R&D centres in India

Four medical devices parks to be set up in Andhra Pradesh, Telangana, Tamil Nadu, and Kerala to boost local capacity 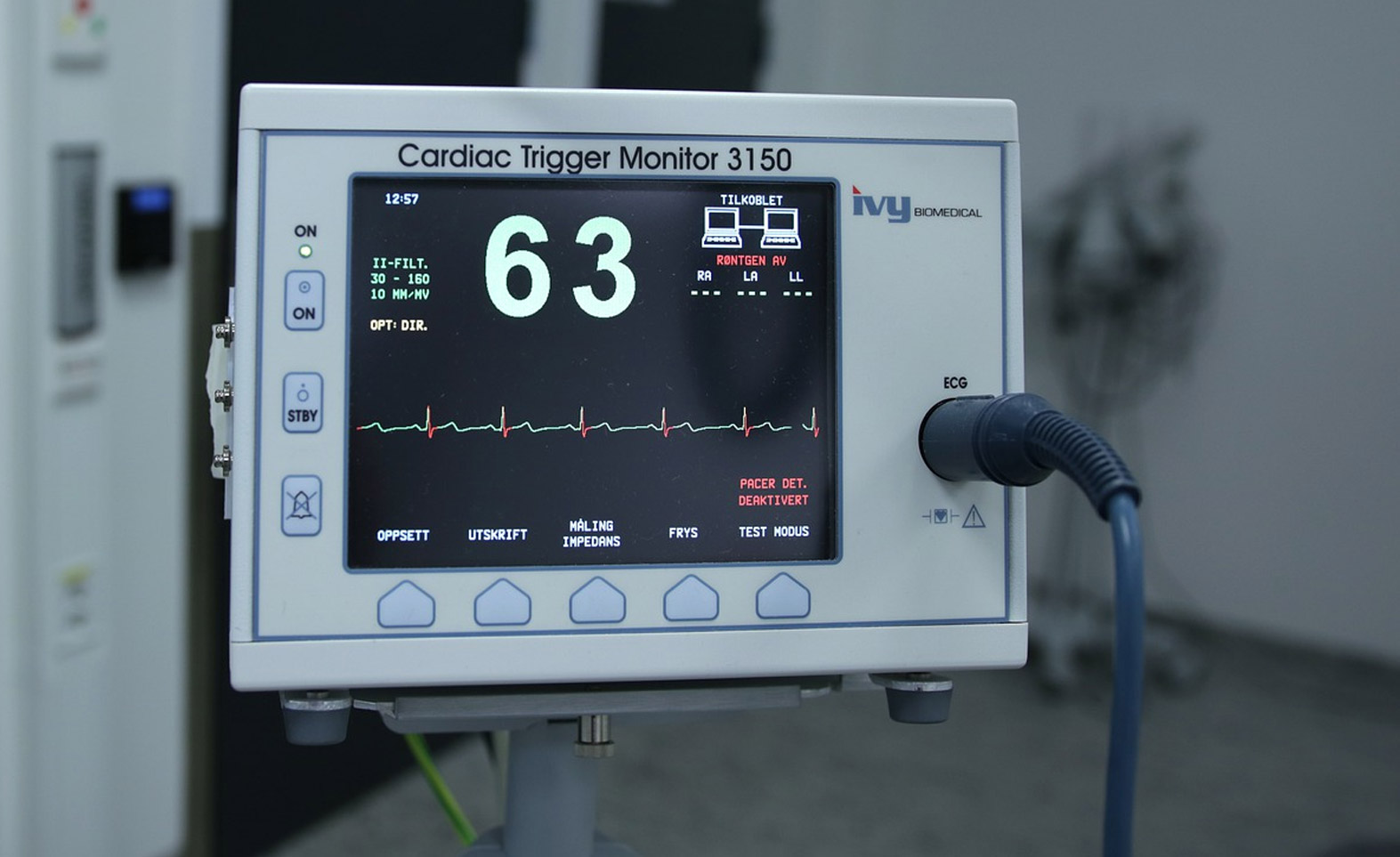 In August last year, private equity firm Everstone Capital, which is one of India’s largest investment houses, acquired a significant minority stake in Translumina Therapeutics, a domestic manufacturer and distributor of cardiac stents and cardiovascular medical devices, in a deal worth US$70.4 million.

Translumina, one of India’s top three cardiac stent manufacturers, has a technical collaboration with a German medical devices firm, Translumina GmbH, and the German Heart Centre in Munich, to manufacture its products from its plant in Dehradun. Distributing its products over 30 countries, this funding is expected to help Translumina acquire global assets, augment its research and development efforts and bolster its India manufacturing facility.

Besides Translumina Therapeutics, India’s US$5.2 billion medical device industry has seen several PE investments in the recent past. In 2018, British buyout fund Apax Partners acquired Healthium Medtech (previously known as Sutures India), one of the largest players in the Indian medical devices market, which holds over 49 Indian and US patents and has five manufacturing facilities across India and the UAE.

Gujarat based Sahajanand Medical Technologies (SMT), a leading domestic manufacturer of cardiac stents, also raised US$32.3 million in a funding round led by Morgan Stanley Private Equity Asia, while existing investor Samara Capital too participated in the round.

SMT, which is in the process of building a new US$35.2 million stent manufacturing plant in Hyderabad, has a plant at the Surat SEZ, an R&D centre in Galway, Ireland and exports to the UK, Spain, Italy, South America, and South Asia. Explaining their investment in SMT, a Morgan Stanley spokesperson told the media that the increasing burden of lifestyle diseases combined with the push towards Make in India manufacturing by the government and a robust R&D ecosystem has led to a significant rise in the use of domestic medical implants and given a boost to the industry in India.

Also, a highly transformative economic and regulatory environment and a host of other factors are bolstering opportunities in the medical devices industry, which is expected to be US$50 billion by 2025 from its current value of US$5.2 billion (some studies peg it between US$9-10 billion).

The domestic industry may be small today accounting for around two per cent of the global US$250 billion industry, but India figures among the top twenty markets in the world. And, is the fourth largest market for medical devices in Asia, after Japan, China, and South Korea.

Some of the factors driving growth in this industry has been the increasing demand for hi-tech medical devices from India’s big hospital chains offering hi-end, quality infrastructure and catering to medical tourists. The market has a huge scope for R&D capacity with its cost-efficient and technical expertise encouraging many global players to establish their R&D centres in the country.

Life expectancy in India is going up leading to demand home-care products, and developments in healthcare infrastructure such as the big jump in a number of accredited hospitals, diagnostics laboratory chains ( there are more than 100,000 diagnostic laboratories across the country), multispecialty outpatient clinics, IVF centres are further triggering demand.

Moreover, the Indian government’s decision to allow 100 per cent Foreign Direct Investment (FDI) in the industry, will spur R&D activities and manufacturing innovations, which in turn, can drive growth in the market. After the industry was opened up in 2015, FDI inflow shot up from US$62.5 million to US$161 million. The next year, FDI rose to US$439 million but has subsequently fallen.

The Indian medical industry, however, has been largely dominated by MNCs and is driven by imports. 70 percent of the demand, especially for higher-end products particularly that include cancer diagnostics, medical imaging, ultrasonic scans, and Polymerase Chain Reaction (technique to make many copies of a specific DNA region in a test tube) technologies, continue to be met by imports.

Yet, there are around 750-800 medical device manufacturers who are mostly domestic companies, found in the manufacturing clusters in Gujarat, Haryana, Maharashtra, Karnataka, Telangana, and Tamil Nadu. About 30 per cent of the domestically manufactured products, largely disposable plastic syringes, blood bags, IV fluid sets, and others, are exported.

Indigenous manufacturing is however limited to products in the lower end of the technology value chain, while the complex medical devices are manufactured in a limited manner by the MNCs present in India or imported.

Some major MNC players in the industry are Becton Dickinson, Envision Scientific, Boston Scientific Corporation, 3M, Abbott Laboratories, B Braun, etc. Most have world-class manufacturing facilities in the country like Becton Dickinson’s facility at Bawal in Haryana. Investing in India since 2011, the plant can produce billion of medical devices, such as disposable needles and syringes, which are exported from India to Europe, the Middle East, and Korea.

While US-based Hollister has a plant in Bawal in Haryana; Envision Scientific, a subsidiary of Florida based Concept Medical runs the company’s only two manufacturing plants and an R&D unit, to develop products for cardiovascular and peripheral diseases in Surat in Gujarat. They also have an India-focused, marketing and distribution business.

MNCs have stepped up their footprint in India and are setting up their key research centres in the country, affirms an ASSOCHAM-MRSS India.com joint study. The most recent example being the US$1 billion TerumoBCT, the world’s leading manufacturer of blood related medical devices and therapeutics, who is currently setting up two R&D centres in India.

Industry experts say that the emergence of startups and home-grown manufacturers in this space are however expected to transform the way the industry operates and grows in the decade ahead. It helps that a few domestic companies and MNCs are already successfully developing low-cost products that are on par in terms of quality with existing, complex technical know-how products and marketing them to niche markets in many regions globally.

There are examples of startups too who have devised life support systems and defibrillators (to restore heartbeat after a cardiac arrest) that cost one-fourth of the products in the market.

The new rules and regulations in the form of bringing medical devices under the purview of the drugs controller to improve safety and quality and the Medical Devices (Safety, Effectiveness, and Innovation) Bill, 2019, which is awaiting approval, will also help to foster a climate to streamline the industry and pave the way to make India a major global supplier of hi-end, cost-efficient medical devices.