MEA sets up NEST unit to focus on tech diplomacy 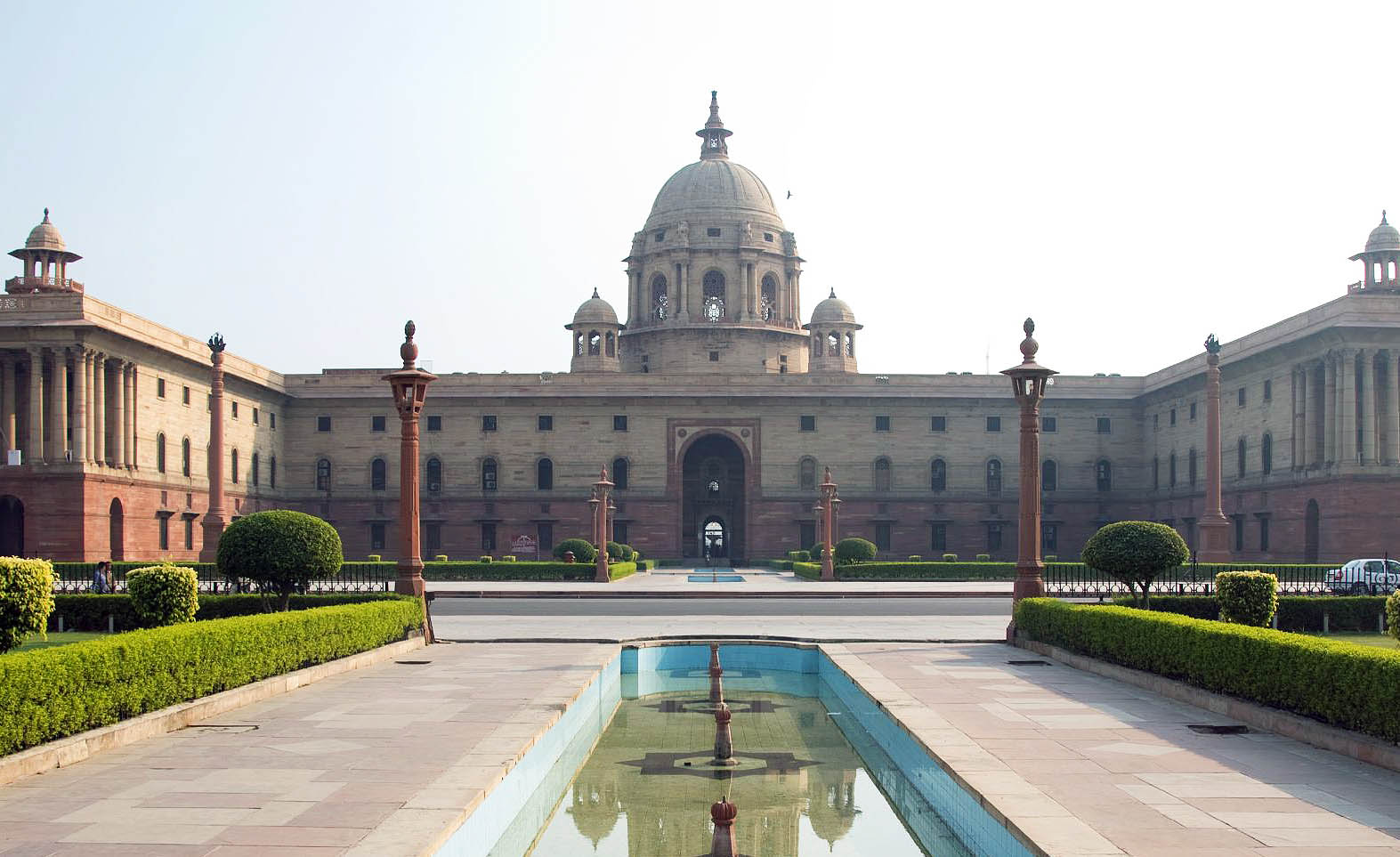 The Ministry of External Affairs entered the new year with an exciting announcement: the setting up of a “New, Emerging, and Strategic Technologies” (NEST) Division, as per media reports on January 2, citing an official announcement. The development came days after the government allowed all network equipment makers to participate in 5G trials.

According to an Economic Times report on January 2, NEST is expected to act as an internal nodal division. While highlighting new and emerging technologies, NEST will coordinate with domestic stakeholders and collaborate with foreign partners, especially where it comes to 5G and artificial intelligence (AI). Additionally, NEST will negotiate technology governance rules, standards, and architecture suited to India’s conditions, in multilateral and plurilateral frameworks. NEST is also purported to create an HR capacity within the ministry for technology diplomacy by utilising the existing talent-pool and facilitating functional specialisation of foreign service officers in various technology domains.

This announcement comes on the back of reports that people from India are among the world’s most optimistic about technology. In India, the Central Government’s policy think tank, the NITI Aayog, has taken up a national programme to conduct R&D in AI through a National Artificial Intelligence Portal.

As per an April 2019 report by Salesforce.com, India has come up as a leading destination for the uptake of artificial intelligence (AI) among government entities as well as businesses in the Asia Pacific region. This, the report said, was owing to government strategies to support the growth of AI through funding, programmes, and policies. NITI Aayog has already tied up with several technology majors like ABB and Google to develop capacity in AI. NITI Aayog’s “AI for All” initiative is driving AI innovation for the global market, which in turn can boost India’s annual growth by 1.3 percentage points by 2035.

As the Government of India increasingly offers information and services over the internet to reach a bigger audience over smaller periods, the focus on ethical usage of AI will attain increased focus. The Government has also taken steps to develop an understanding of AI and ease concerns around data security and privacy.