Advertisements contribute about 55% of the M&E sector's revenues

Digital will lead the growth in the M&E sector’s advertisement (ad) revenues, making them rise by 15-18% 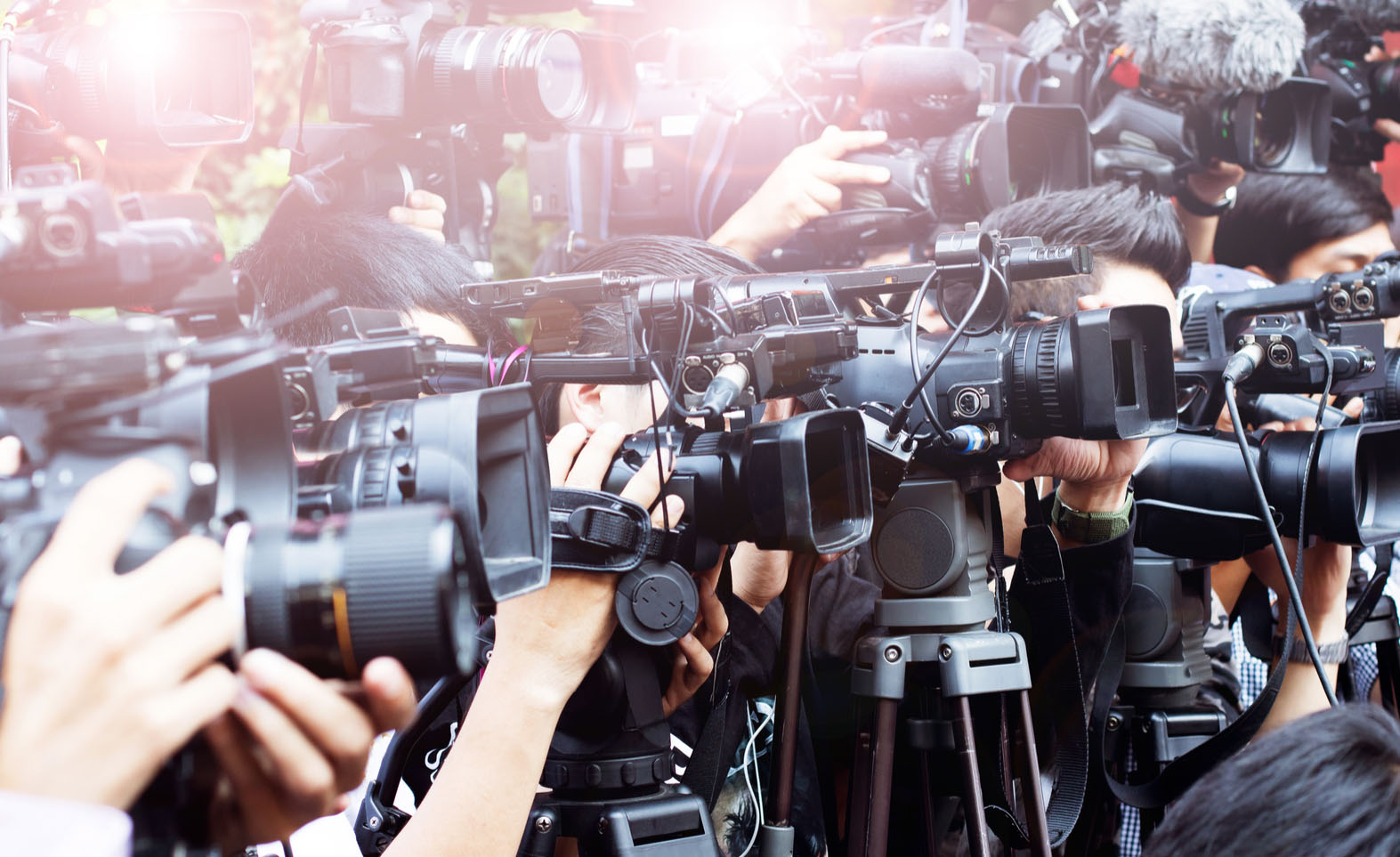 India’s media and entertainment (M&E) sector is expected to grow 12-14% year-on-year (YoY) to about INR 1.6 trillion in FY24, largely driven by advertisement revenue growth, according to a report by CRISIL.

On the other hand, the advertisement sector is expected to witness a 16% growth in 2023.

Advertisements contribute about 55% of the M&E sector’s revenues. According to the report, revenues are expected to increase by 14% on the back of positive economic activity trends. Additionally,  the general elections scheduled in mid-2024 are expected to cause an increase in advertising expenditures in the last quarter of 2024.

The report further added that subscription revenues, led by a strong recovery in films, will grow at 12%. The revenue growth, excluding film exhibitions, is expected to grow by 4-5%.

Experts said that TV will continue to dominate ad revenue share given its wider reach, and digital will lead in growth, rising by 15-18%. Furthermore, digital has become the second-largest segment after TV in terms of ad spending, as it has emerged as the medium of choice in the past few years amid the accelerated adoption of Over-The-Top (OTT) platforms, online gaming, e-commerce, e-learning, and online news platforms.

The experts further added both digital and TV account for over three-fourths of the ad revenue for the M&E sector, followed by the print segment with a one-fifth share.

The report further mentioned that next year, print media is expected to witness ad revenue growth of about 15% YoY. Media reports said that other hyperlocal media such as radio and outdoor could reach pre-pandemic levels in 2024, driven by increased commuting as well as higher ad budgets for Micro, Small and Medium Enterprises (MSMEs).

As per the CRISIL report, box office collections for film exhibitions are expected to surpass pre-pandemic levels with a projected increase of about 30% YoY, next year, driven by an increase in cinema screens and rising occupancy levels.

With further internet penetration and the adoption of the 5G network, media consumption across different channels including OTT will witness a boost in the coming quarters.