The TV industry is expected to see INR 73,500 crore in revenue next year 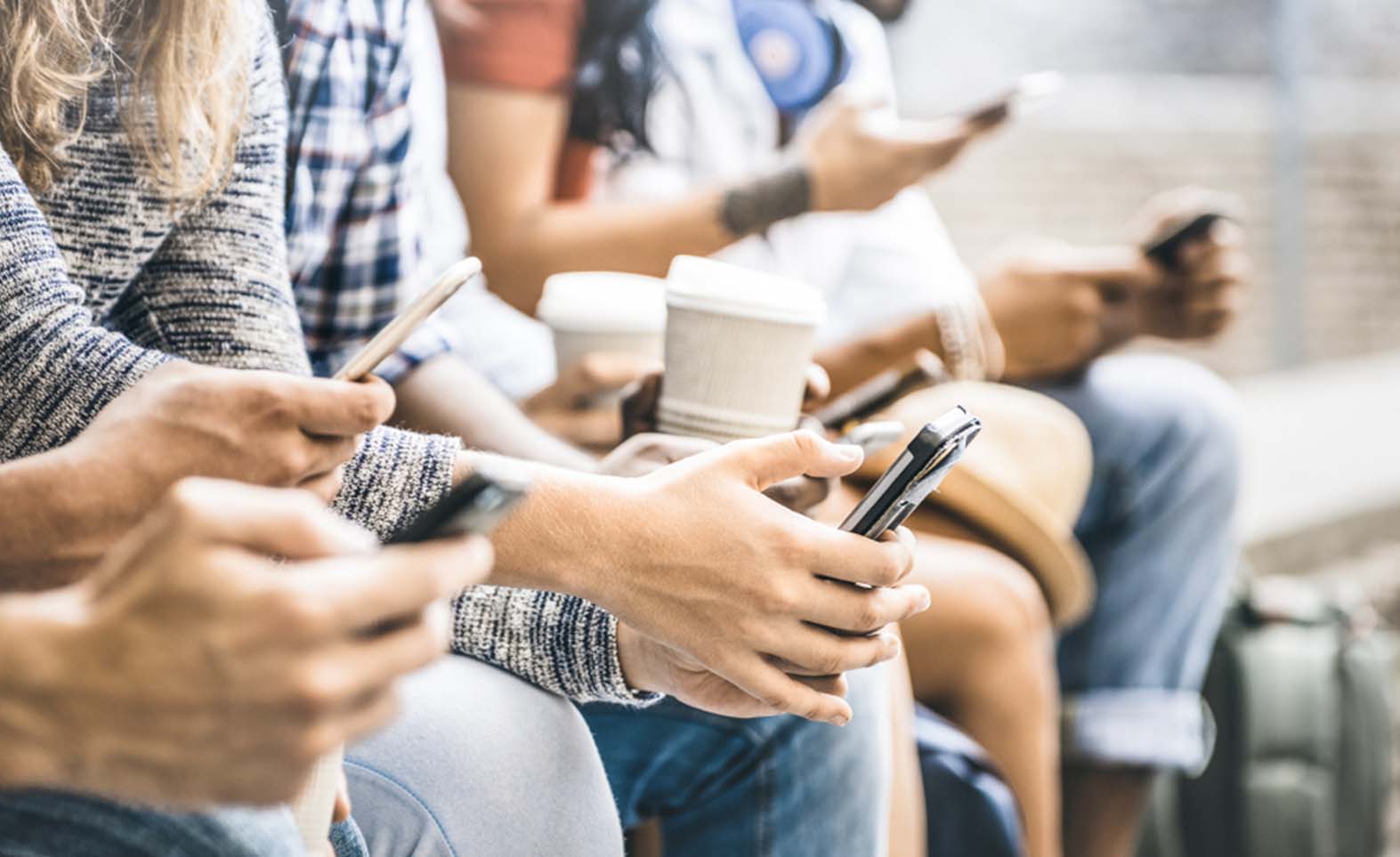 India’s media and entertainment (M&E) industry is expected to report revenues amounting to INR 1.6 trillion in FY24 as television (TV) and print media is expected to witness a rebound in advertising revenues, according to a report from rating agency Crisil.

According to the report, the TV industry is expected to see INR 73,500 crore in revenue next year, followed by print media at INR 29,300 crore and digital at INR 28,700 crore. Additionally, the film exhibition segment’s market size will reach INR 25,000 crore in FY24, as the sector’s recovery will be led by higher average ticket prices and spending per head, an improvement in occupancy levels and the normalisation of operations.

Additionally, digital media will reach growth levels above pre-pandemic levels. The launch of 5G and the further availability of inexpensive internet data will push online video consumption in the country, allowing digital ads to grow and become the second-biggest medium of advertising.

On the other hand, the print media is expected to regain 90% of pre-pandemic revenue by FY24. Experts said that going forward, the M&E industry will be a major driver of the increase in per capita income.

Other than companies offering evolved digital media services, the government’s push for the industry such as increasing Foreign Direct Investment (FDI) and creating a National Centre of Excellence for AVGC (animation, visual effects, gaming and comics), India is slowly inching towards becoming the M&E hub of the world.