The term ‘Masala’ bond is meant to highlight the tremendous demand across the world for high quality assets linked to India, despite the withering trends in bond issues in other countries

In 2014, the IFC introduced a novel financial product, the Masala Bond, as part of a plan to fund development projects in India totaling over US$140 million

After the RBI introduced a framework for the issue of rupee-denominated bonds by Indian companies, there was a flurry of activity by Indian and foreign entities

The bond as a debt instrument is not new to the Indian market, and has served as an essential source of capital for Indian enterprises in the past few decades

Data from Bloomberg shows that as of October 2017, Indian companies have raised more than US$3 billion from the issue of Masala bonds to finance projects 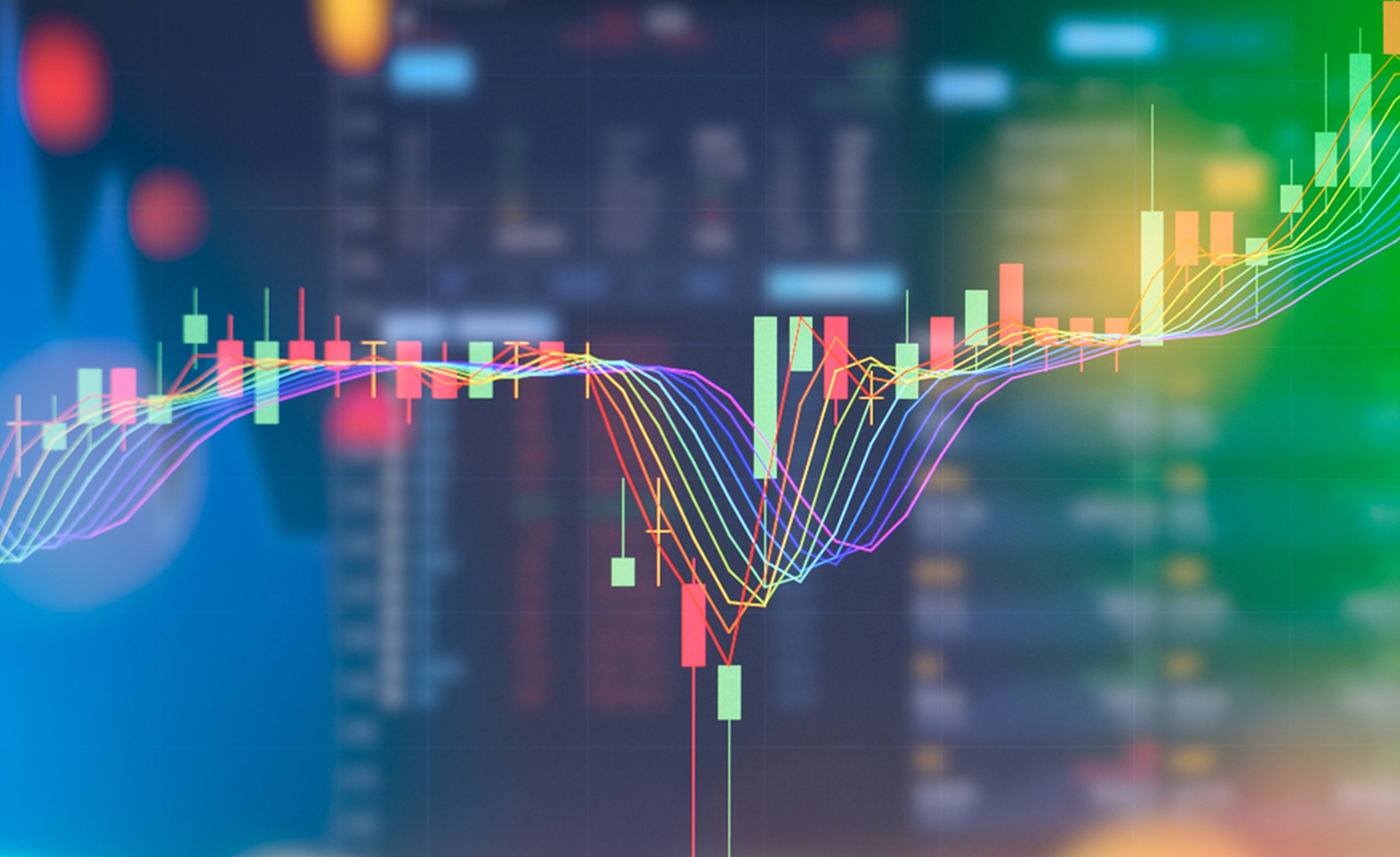 Last week, the International Finance Corporation (IFC), the financing arm of the World Bank, launched a US$1 billion masala bond issue on the London Stock Exchange to fund a vast array of development projects in India. This is the single largest masala bond issue undertaken. The first tranche worth US$100 million was offered to a wide range of investors comprising both sovereign and private funds, mostly in the United States and Europe. Apart from the IFC bond listing, there has been a lot of activity in the sector. The Indian Government announced a slew of measures to enhance interest in Masala bonds and a large number of Indian companies have raised funds through this route. All of these events put together require a fresh look at the Masala bond as a debt instrument and the prospects it offers for potential investors.

In August 2014, the IFC grabbed headlines across the world by introducing a novel financial product, the Masala Bond, as part of a plan to fund development projects in India totaling over US$140 million. The term ‘Masala’ bond is meant to serve a key purpose, to highlight the tremendous demand across the world for high quality assets linked to India, despite the withering trends in bond issues in other countries. Subsequently, in 2015, the Reserve Bank of India allowed Indian companies to raise funds overseas by the issue of Masala bonds within the broad framework of the existing external commercial borrowings channel. With this enabling framework in place, a flurry of investment opportunities emerged in India and large amounts of capital was made available to Indian entities.

What’s novel about them?

Globally, governments and corporations have always turned to bonds as a means of raising reliable, patient and cost-efficient funding for their long-term capital requirements. The bond as a debt instrument is not new to the Indian market, and has served as an essential source of capital for Indian enterprises in the past few decades. Additionally, with the liberalization of the Indian economy, foreign investors have also become an important source of capital. The best illustration of this fact in recent times is the burgeoning growth in external commercial borrowings by Indian enterprises. If bonds and foreign investment are already a dominant feature of the Indian financial market, what then, you may ask, is the fuss about? What makes these bonds ‘spicy’, so to speak?

The novelty is quite clear from their other name, overseas rupee-denominated bonds (RDBs). Hitherto, bonds issued by the Indian government and India Inc. were denominated in foreign currencies. Therefore, the capital used to be borrowed in dollar terms and would be repaid in dollar terms on maturity. While it provided capital at a cheaper cost, it also left Indian borrowers with a significant amount of risk to bear due to fluctuations in the exchange rate. The advent of the rupee-denominated Masala bond changed this. It allowed Indian borrowers to have a far superior degree of certainty regarding their debt exposure since the Masala bond, though settled in dollar terms, is pegged to the prevailing exchange rate.

How profitable are these bonds?

The financial sector in India has attracted a tremendous amount of foreign investment from sovereign and private funds alike. The consistently high growth trajectory of the economy coupled with exponential growth in strategic sectors has given investors significantly higher returns than those available in their domestic markets. For instance, in June 2018, the spread between benchmark Indian bonds and comparable US bonds was nearly 496 basis points. The added allure and ‘spice’ of the Masala bond comes from the fact that the Indian government has put in place a number of policies to attract foreign investment. These measures range from major tax concessions to foreign investors to outright exemption from taxes that would ordinarily apply to such transactions.

After the RBI introduced a framework for the issue of RDBs by Indian companies, there was a flurry of activity by Indian and foreign entities

Cumulatively considered, the above measures have vastly stimulated the market. The allure of higher returns for foreign investors has been enhanced with the exemption for interest income earned. This further increases the earning spread between Masala bonds and comparable debt instruments in other countries by reducing the burden of taxes. An essential part of encouraging investment activity in these bonds is assuring investors of adequate demand for the bonds and sufficient exit opportunities to enable an outflow of capital. Ordinarily, the transfer of an asset in such an exit transaction would attract capital gains tax. However, the Government has announced that transfers between non-residents are to be exempted from the same. This has facilitated a robust secondary market for RDBs, thereby giving investors the liquidity and flexibility that any sound investment must offer. The exemption from capital gains tax due to appreciation of the rupee allows investors to profit from the vast growth potential and prowess of the Indian economy, tax-free. Finally, the separation of Masala bond investments from other investments in Indian assets by FPIs allows investors to make larger investments in India-linked assets.

After the RBI introduced a framework for the issue of RDBs by Indian companies, there was a flurry of activity by Indian and foreign entities. HDFC Bank, one of the world’s largest commercial lenders and one of India’s largest banks, raised ₹23 billion (approximately US$320 million) on the London Stock Exchange by issuing 7-year bonds carrying a coupon rate of 8.10 per cent.  The issue was over-subscribed; with 82 per cent being subscribed to by institutional investors and the remaining 18% by private banks.

In addition to Masala bond issues, there have also been ‘green Masala bond’ issues. The proceeds of green bonds are exclusively used to finance investments in the renewable energy sector. The Indian state-owned power behemoth NTPC was the first to do so, by raising ₹20 billion (approximately US$280 million). The issue was oversubscribed and the bonds have been listed both on the London Stock Exchange and the Singapore Stock Exchange.

But, how successful have the Masala bonds been? As the adage goes, the proof is in the pudding. Data from Bloomberg has revealed that as of October 2017, Indian companies have raised over US$3 billion from the issue of Masala bonds. The October US$1 billion bond issue by the IFC has given the bond tremendous momentum by assuring investors of a strong primary as well as secondary market to cater to the burgeoning demand for these instruments.

The exciting growth prospects of the Indian economy, coupled with the high rates of return, have already attracted scores of foreign investors to the Indian financial markets. With the advent of the Masala bond, the Indian Government has offered tremendous tax incentives for investors making them all the more promising. All of this when put together, makes the Masala bond a spicy and promising financial instrument that is, quite simply put, too delectable an opportunity to resist.