Despite the challenges it faced following the second wave of Covid 19, India became the world’s fifth largest recipient of foreign direct investment in 2020, mostly because of M&As in the technology sector.

Investment flows across the globe reduced by 35% to US$ 1 trillion.

Resumption of FTA with EU will help stabilise investments in India. 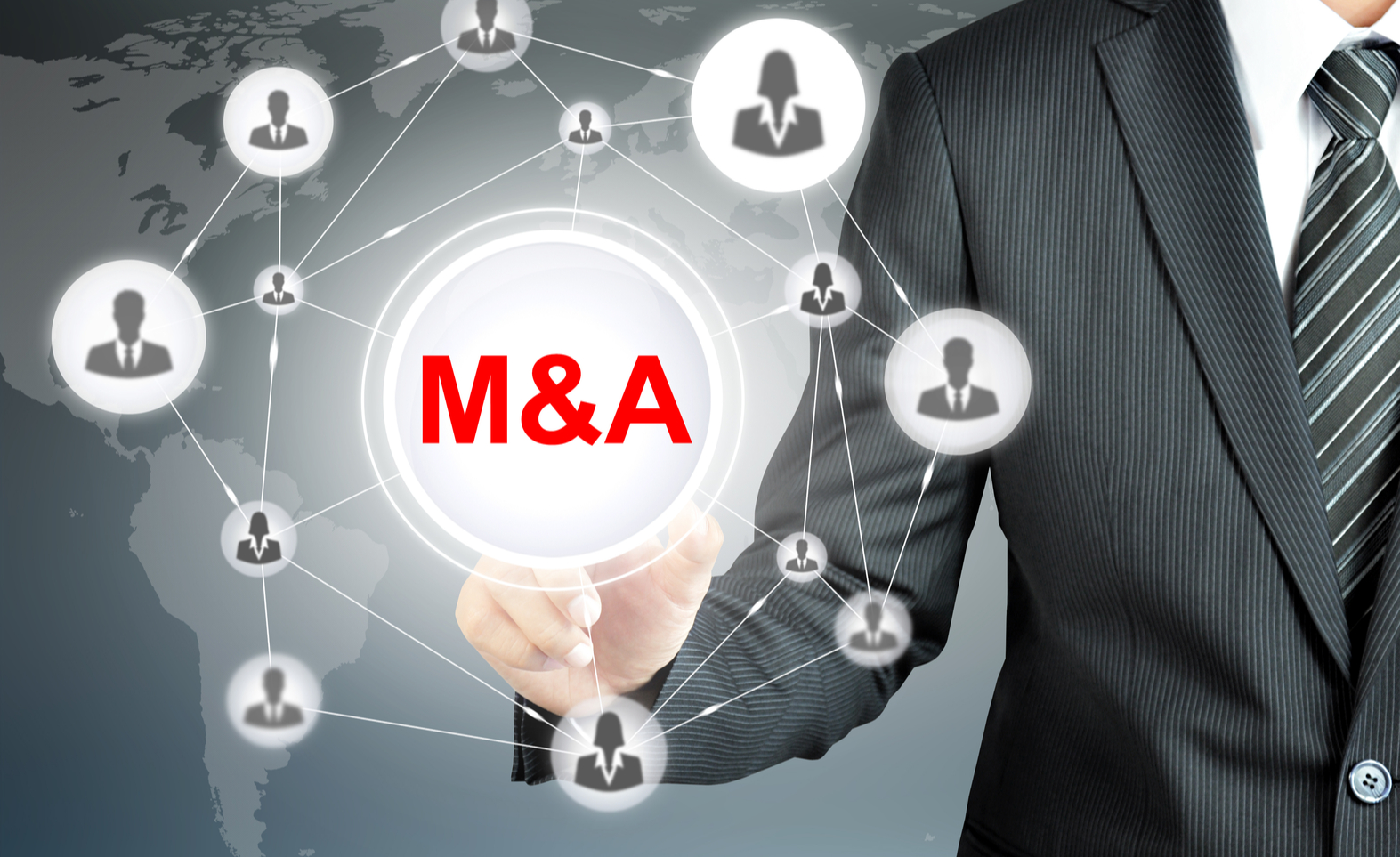 According to the World Investment Report, FDI in India increased by  27% to reach US$ 64 bn in 2020 up from US$ 51 bn in 2019, even as global investment flows declined by 35 percent to US$ 1trillion. This can be mostly attributed to the wave of Mergers and Acquisitions (M&A), especially in the technology space, which made India the world’s fifth largest foreign direct investment (FDI) recipient in 2020, despite a 19 percent fall in funds flowing into greenfield projects coming up in the country, according to the latest data released by the United Nations Conference on Trade and Development (UNCTAD).

In the wake of all the chaos caused by the pandemic, the world came to a stand-still and work from home became the new norm. This brought with it a high demand for evolved digital infrastructure and services all around the world. This led to a rise in greenfield FDI projects announcements specially in the ICT industry, rising by more than 22 percent to USD 81 billion.

India’s strong basics provide a certain assurance that foreign investments in the country are on a long-term growth path. Owing to the pandemic induced lockdown, the country’s export-related manufacturing, a priority investment sector, will take more time than anticipated to recover, but the government’s Production Linkage Incentive scheme, designed to attract manufacturing and export-oriented investments in various industries, can rejuvenate investment in manufacturing.

In 2021, investments into the country should rise further, riding on the back of the resumption of the free trade agreement (FTA) with the European Union (EU). This presents various opportunities for South Asia. FDI inflows to this area grew to US$ 535bn in 2020, which in turn led to an increase in Asia’s share of global inflows to 54%. In 2020, FDI in South Asia rose by 20% to US$ 71 bn, mainly driven by the strong M&As in India.

A few of these transactions include the infusion of US$ 5.7 billion in Jio Platforms by Facebook, , the acquisition of Tower Infrastructure Trust by Canada’s Brookfield Infrastructure and GIC (Singapore) for US$ 3.7 billion and the sale of the electrical and automation division of Larsen & Toubro India for US$ 2.1 billion. As stated by the UNCTAD report, “Economies in East and South-East Asia, and India, will continue to attract foreign investment in high-tech industries, given their market size and their advanced digital and technology ecosystem”.