The French representative expressed eagerness in focusing on Maritime Resources as part of the Indo-Pacific platform.

India and the EU are currently in the process of shaping the multilateral Defence Strategy.

Increased joint military exercises and cooperation through fora like PESCO are key to shaping the joint strategy. 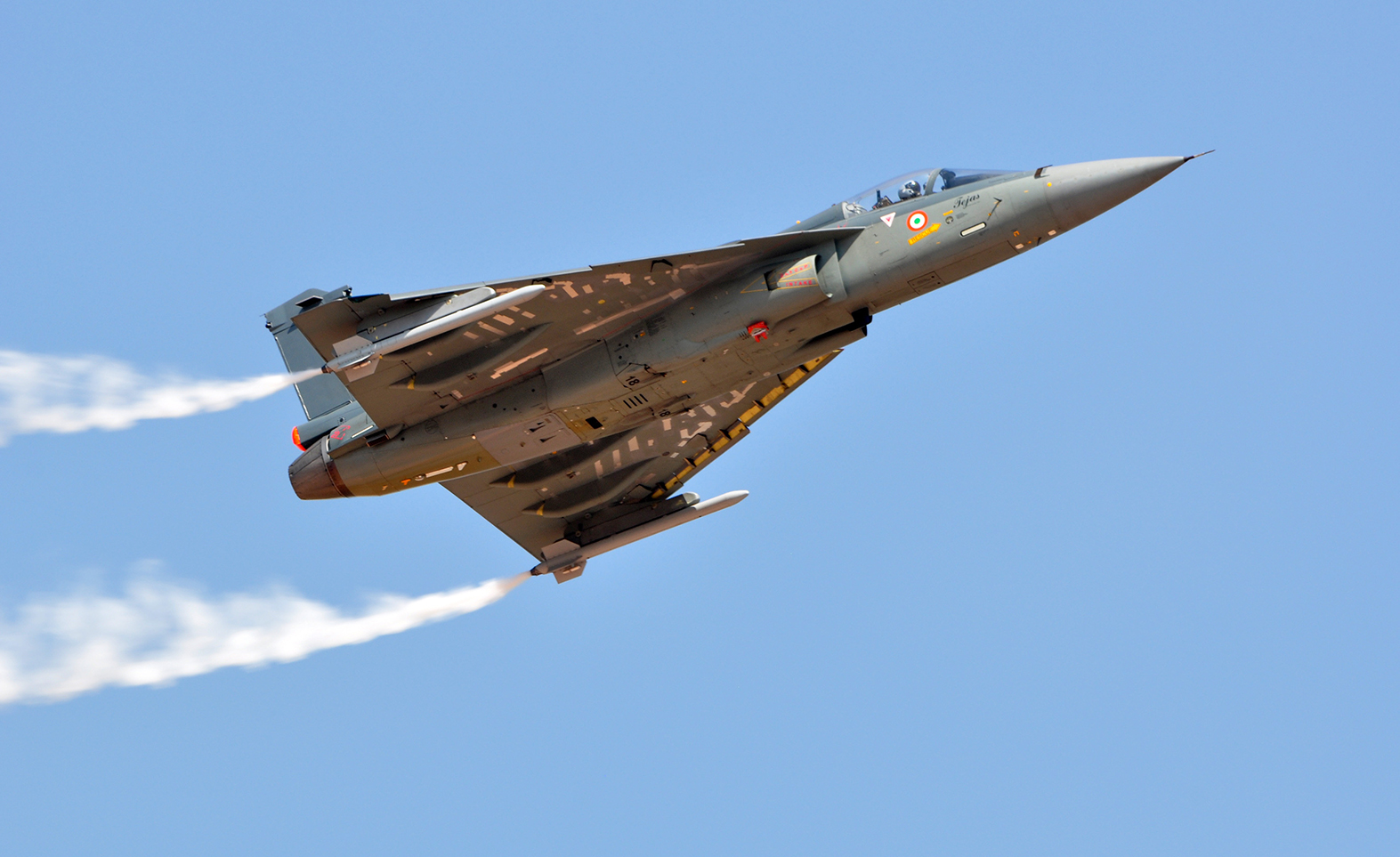 A series of high-level talks between External Affairs Minister Dr S Jaishankar and the French Foreign Minister Jean-Yves Le Drian commenced on April 10, 2021 wherein the representatives discussed furthering the scope of the current bilateral Strategic Partnership. The important areas of discussion included the management of the COVID-19 pandemic as well as recent matters of global relevance including renewable energy, education, R&D and defence. In the spirit of maintaining an amicable, rules-based order, the two representatives discussed measures to catalyze progress on the India-EU trade agreement. A statement by the Ministry of External Affairs further outlined the potential of the meeting “They explored ways to strengthen cooperation in the Indo-Pacific, including the India-France-Australia Trilateral mechanism, addressing emerging challenges in the maritime and space domains and working together in the area of climate action and biodiversity protection. In this regard, India welcomes France’s decision to take up the ‘Maritime Resources’ pillar of India’s Indo-Pacific Oceans Initiative (IPOI).”

Indo-France Defence partnerships have been on a favourable tide in the recent past with the continued procurement of military aircrafts and hardware.

The signing of the Provision of Reciprocal Logistics Support in 2018 is expected to strengthen logistics based partnerships in the domain. India’s relations with the EU in the domain has scope for greater improvement given the shared foundational principles of democracy, non-proliferation and stable international order.

However, experts observe that stakeholders in the EU are yet to adopt a concrete stand in connection with security and defence cooperation with India. A popular example of this would be the long-time non-inclusion of India in the multilateral endeavour to catalyze the Afghan Peace Process and dialogues with the Taliban. The 2020-21 period has seen a welcome change in this stance with India joining the negotiations.

Military modernization has emerged as a key priority in the Indian Defence sector as has the restriction of imports. In the interest of private sector collaborations, EU-based companies can participate in multiple hardware and vehicular avenues of the three core branches of the Indian Defence space. Some recommendations by experts include:

The Defence Electronics, network and R&D spaces are the other sub-divisions of Indian Defence that can stand to gain significantly through partnerships with EU-based firms of great repute. With regard to international concern areas that can witness Indo-EU collaboration include cybersecurity, counter-terrorism measures, border management and nuclear non-proliferation. Experts also recommend that India and the European Union can further enhance defence relations through participation in fora like the Permanent Structured Cooperation (PESCO), in addition to formulating a joint strategy to map out the future of multilateral cooperation.

Representatives from India and the EU continue to engage effectively in bilateral fora like the India-EU Summit and have jointly worked on the Agenda for Action 2020. Recent editions of the Summit have seen R&D, connectivity,  maritime security and defence being articulated as key priority areas for cooperation. The Agenda for Action 2020 advocates for the holding of frequent talks to track the progress on each of the concern areas.

There have positive developments in terms of security exercises, military interventions and goodwill gestures including joint naval participation in the 2018 UN World Food Programme, naval exercises with Italy through the PASSEX (Passing Exercise) format and cooperation under EU’s Operation Atalanta to combat piracy.  Increased engagement in this manner can help contribute to an effective and well-integrated Indo-EU Defence strategy.