Manufacturing sector growth to continue for the next 6-9 months: FICCI

The manufacturing sector witnessed a capacity utilization of over 70% 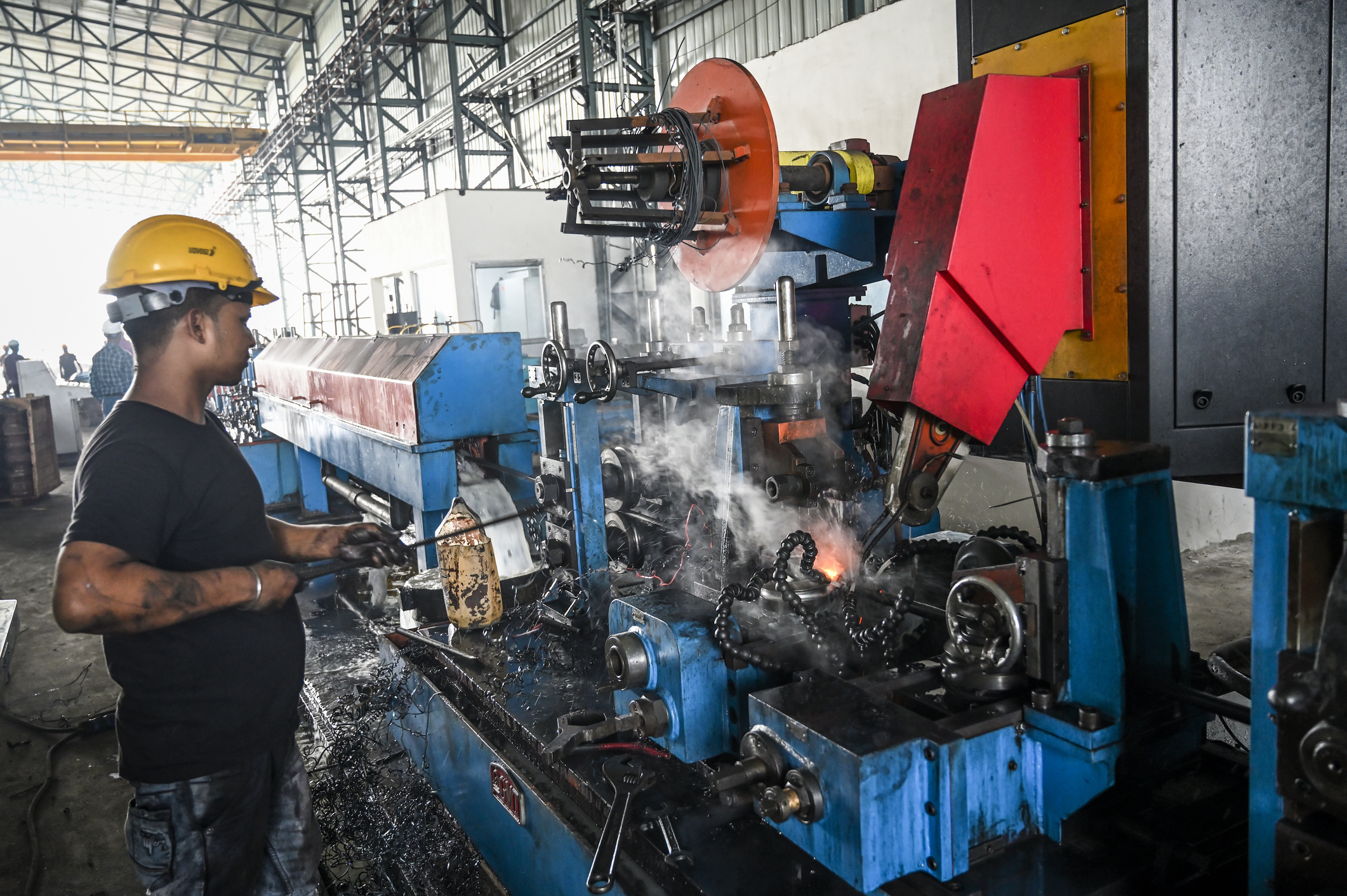 The manufacturing sector’s recent growth momentum is expected to continue for the next six to nine months, according to a report from the Federation of Indian Chambers of Commerce & Industry (FICCI).

After recovering in FY22, the growth momentum was maintained in the first and second quarters (Q1 and Q2) of this year. As per the report, over 61% of the survey’s respondents said that the output levels for the sector increased in Q2. This number stood at the highest, compared to the Q2 results of previous years, including the pre-pandemic period. Also, 54% of the respondents said that they received more orders during Q2 FY23.

Utilization and addition of capacity

As a result of improved economic activity, the manufacturing sector witnessed a capacity utilization of over 70%. About 40% of the respondents said that they were planning to add manufacturing capacity over the next six months at an average of above 15%.

However, the pandemic and other geopolitical challenges have caused constraints to slow further expansion plans of the respondents.

Regarding exports, over 42% of the respondents expect high growth in exports during Q2 FY23, compared to the same quarter last year.

According to the survey, the production cost for the manufacturers increased by 94% in Q2 FY23. Media reports said that this was mainly due to factors such as reduced availability and high raw material prices especially that of steel, increased transportation, logistics, and freight cost, and a rise in the prices of crude oil and fuel.

On the other hand, the overall interest rates paid by the manufacturers were reduced to 8.37% per annum in Q2 FY23. In the previous quarter, they stood at 9.3%. The report said that the highest rate at which a loan has been raised stood at 13.5%.