This was achieved on the back of a rise in new orders, an increase in exports and a substantial easing of input cost pressure

Employment maintained growth for the ninth month in a row 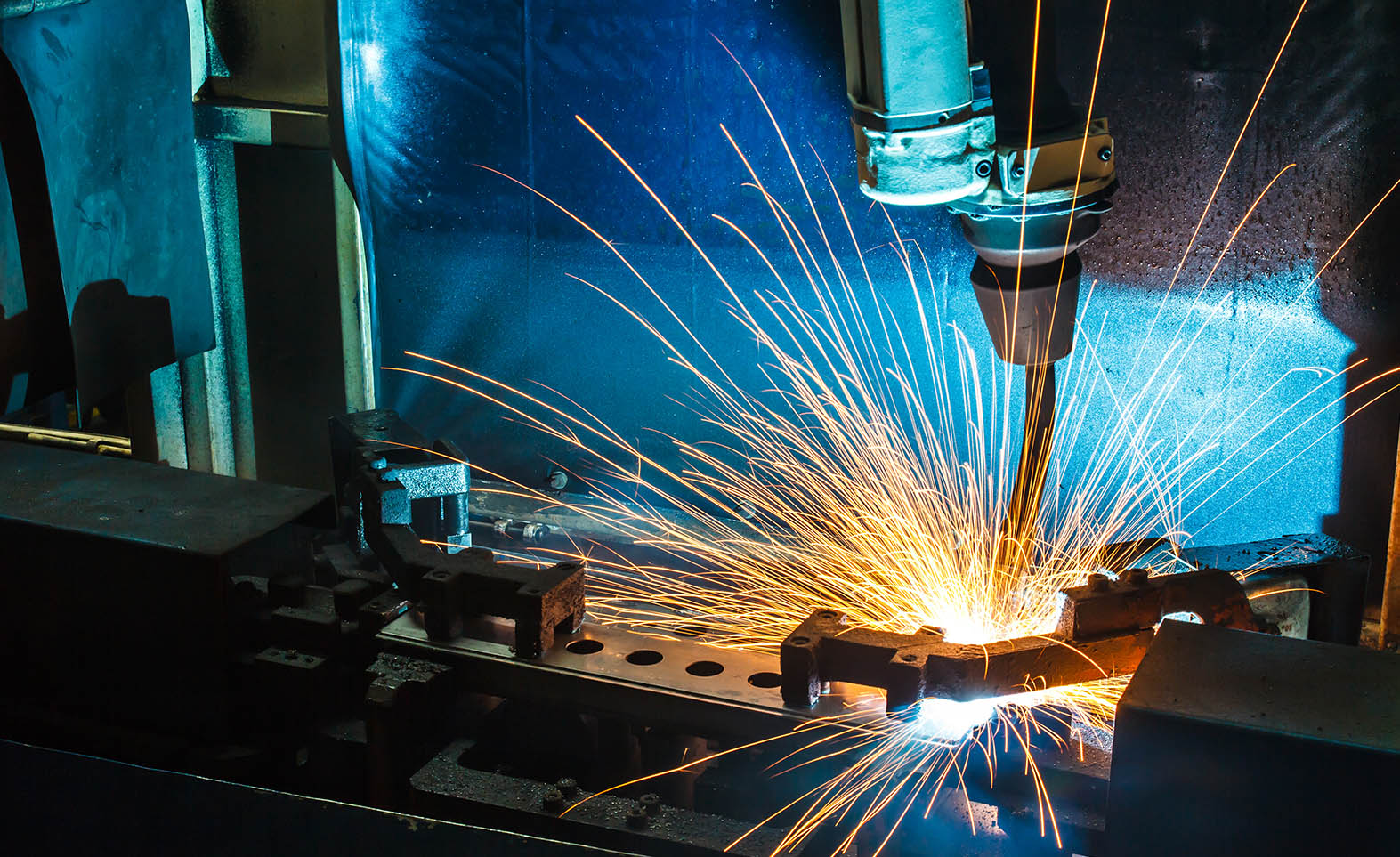 India’s Manufacturing Purchasing Managers‘ Index (PMI), compiled by S&P Global, reached 55.7 points last month from 55.3 in November 2022, according to data released by the same company. The PMI figure reached a three-month high on the back of a rise in new orders, an increase in exports and a substantial easing of input cost pressure.

Any reading above 50 indicates an expansion in activity. As companies increased new work intakes, the November PMI data witnessed the expansion in manufacturing production across India for the seventeenth successive time. Media reports said that the upturn in output was the strongest since August, despite global economic challenges.

Companies saw the quickest increases in new orders and production for three months. This demand resilience led to the growth of manufacturing in India. Additionally, firms were strongly confident towards further growth prospects due to upcoming initiatives for job creation and restocking initiatives.

The positive sentiment recorded in November has been the best in nearly eight years.

Due to a decrease in cost pressures last month, companies were able to purchase more inputs and add to their inventories. As a result, 92% of Indian firms surveyed by S&P mentioned that their selling prices were left unchanged from October 2022. This majorly contributed to the PMI growth. Regarding jobs, the survey said that employment maintained growth for the ninth month in a row.

As more government initiatives such as the Make in India campaign have been launched to aid domestic manufacturing, we can expect a further increase in PMI in the coming years.