Manufacturing of Power and RE Sector equipment- a leap towards Atmanirbharta

In a bid to encourage PM Modi’s Atmanirbhar Bharat Initiative, the Government of India will set up three power gear making zones for the power and renewable energy sectors.

GoI to set up three power gear manufacturing zones to boost Atmanirbharta in India in the Power and RE sectors.

These zones to be classified under three different categories, these being coastal, land-locked and hilly areas.

Centre will set up facilities requiring US$ 68.7mn investment per zone along with the PLI schemes for the proposed state.

These facilities are to be based on cutting edge, clean, and energy efficient technology for minimising dependency on import of equipment. 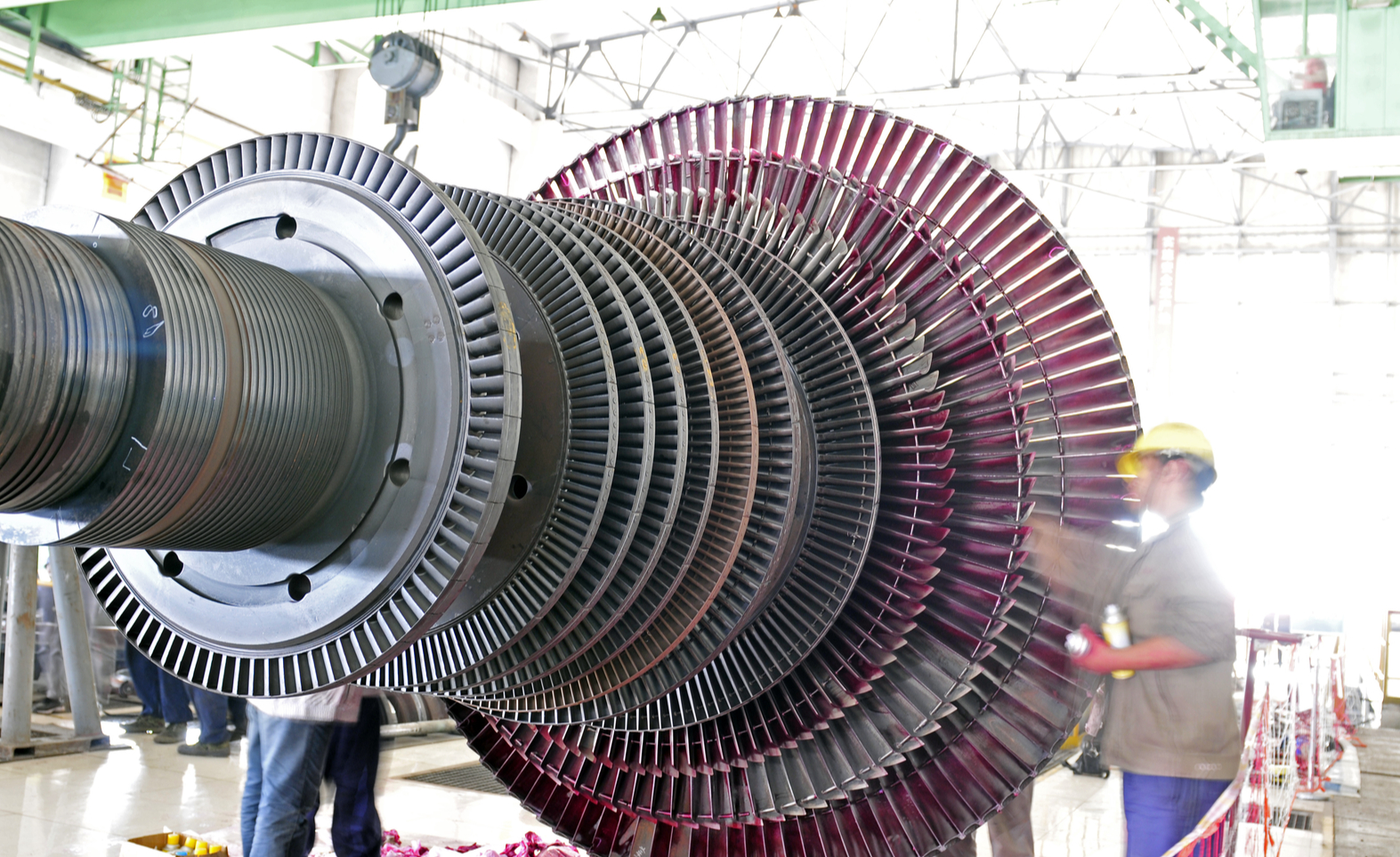 The Union Budget 2021-22 announced a scheme under Atmanirbhar Bharat package for setting up three manufacturing zones, in coastal, land locked and hilly states, for critical power and renewable energy equipment. These facilities are to be based on cutting edge, clean, and energy efficient technology for minimising dependency on import of equipment, critical components, basic raw material, and critical spares required for the power sector and renewable energy. The three zones mentioned above will have a minimum land area of 300 acre each. States will compete against each other and the selection will be made based on manufacturing incentives and the price of land and electricity. In addition to the production-linked incentive scheme given to states, the Centre will also set up facilities requiring an investment of US$ 68.7 mn for each zone. Along with this, the centre shall also operationalise manufacturers for government-supported schemes, including projects in which electricity distribution companies procure electricity for supply to consumers. The facilitation of such manufacturing zones in the clean energy sector shall also have a similar set of modules and manufacturers.

The power sector is a strategically important sector and the move to set up dedicated manufacturing zones will essentially reduce the dependency on imports of Chinese equipment, facilitating private investments across power generation, distribution, and transmission in green and conventional energy spaces, thereby giving a boost to PM Modi’s clarion call to encourage ‘atmanirbharta’. India’s per capita power consumption is about 1,149kWh as compared to the global per capita consumption is 3,600kWh. With the government planning to leverage electricity for induction cooking and improving the electricity access, this per capita consumption in India is expected to grow, making the aforesaid move all the more significant.

In 2018-19, India imported US$ 2.16 bn of photovoltaic cells, panels, and modules. Out of the US$ 9.8bn spent on conventional power equipment imports, out of which US$ 2.75bn (one-third) was imported from China. Today the government aims to enable all the power sector equipment in-house over the next three years providing a major boost to the economy and a plethora of employment opportunities. Similarly, in the renewable energy sector, India needs to step up its hardware manufacturing base. Seeking to reduce imports from China, the government has decided to increase customs duty to 40% to discourage import of modules, used in solar hardware, thereby incentivising local production in India. With this in mind, PM Modi announced the Atmanirbhar Bharat initiative with a stimulus of US$ 2.75 bn to make India self-reliant. One of the key mediums of securing self-sufficiency is through domestic industry-based energy production plants, reduced dependency on imported hardware, technical services, and rapid expansion of local manufacturing capacity.