India's Chief Executive Officers (CEOs) are optimistic about the country's economic growth, despite signs of a global economic slowdown

57% of the surveyed CEOs are from India

78% of global CEOs predict a decline in global economic growth 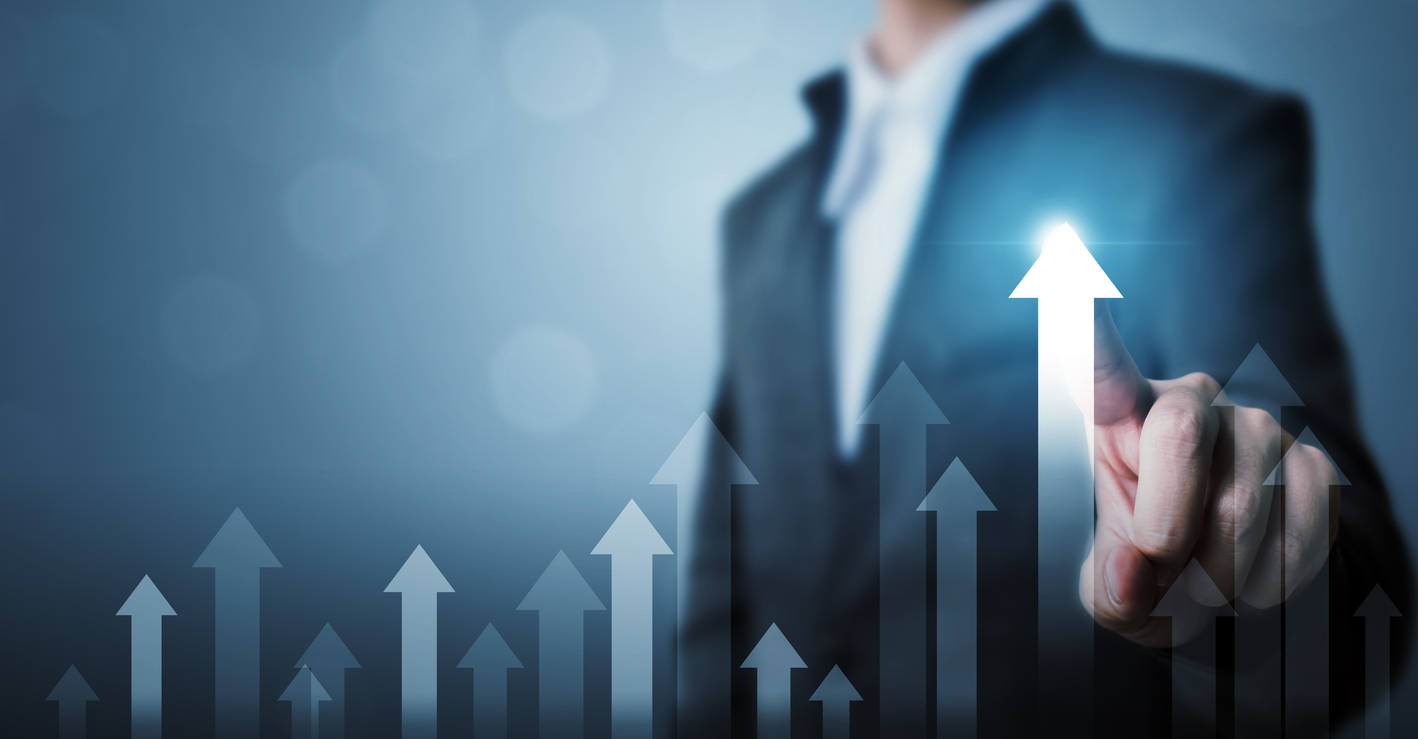 A majority of Indian CEOs are optimistic about India’s economic growth over the next year, according to a survey by PriceWaterhouseCoopers (PwC).

According to the report, 57% of the surveyed CEOs who are bullish about the country’s growth are from India. Additionally, 78% of global CEOs predict a decline in global economic growth.

Experts said that India’s CEOs are optimistic about the country’s economic growth, despite signs of a global economic slowdown. Media reports said that 62% of Indian CEOs think that changes in customer demand will have a significant impact on profitability in their industry over the next ten years.

Additionally, 85% of Indian CEOs from the survey do not plan to reduce their staff numbers, and 96% do not plan to introduce a pay cut for their employees in the next 12 months. Furthermore, 62% of Indian CEOs believe that changes in customer demand will have a significant impact on profitability in their industry over the next decade

Media reports said that global economic challenges were the top concerns weighing in on Indian CEOs’ minds, followed by climate change, and other geopolitical issues.

The report also said that CEOs need to manage external risks, empower their workforces, and reconfigure their businesses and work culture to drive profitability.

The survey was conducted between October and November 2022 and surveyed 4,410 CEOs in 105 countries and territories, including 68 from India.